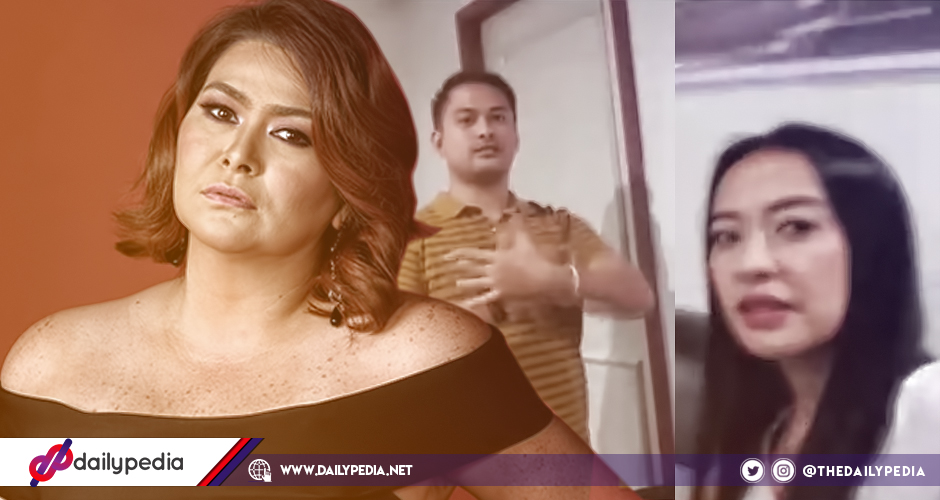 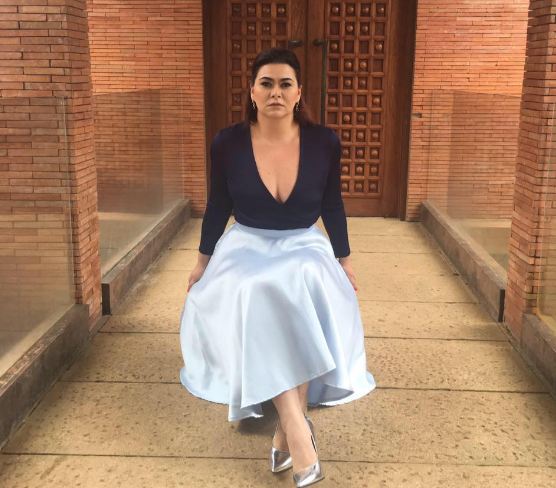 According to a report by Abante, Aiko questioned if Uson and Olivar know the meaning of “offensive'” and when something is “too much.”

Melendez added that she knows members of the PWD community that are more deserving of such a position in the government.

She then proceeded to demand a public apology from the duo and hoped that they get the right punishment for their actions.

After their “pepederalismo” jingle controversy, Uson and Olivar found themselves in the middle of yet another issue for making fun of deaf people and sign language.

The now viral video was posted by Uson on Facebook, promoting their DWIZ noontime radio show. On the first part of the clip, Uson asked Olivar to do the sign language, he obliged and proceeded to make fun of it. 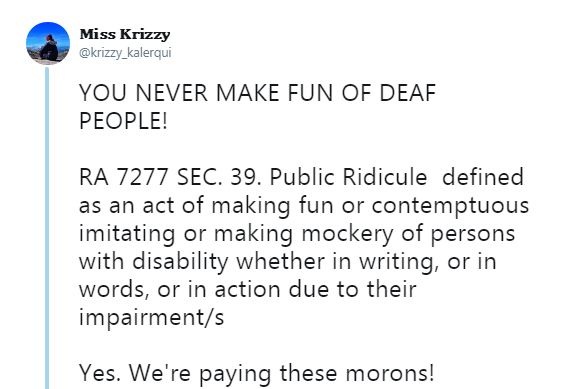 RA 7277 SEC. 39. Public Ridicule defined as an act of making fun or contemptuous imitating or making mockery of persons with disability whether in writing, or in words, or in action due to their impairment/s 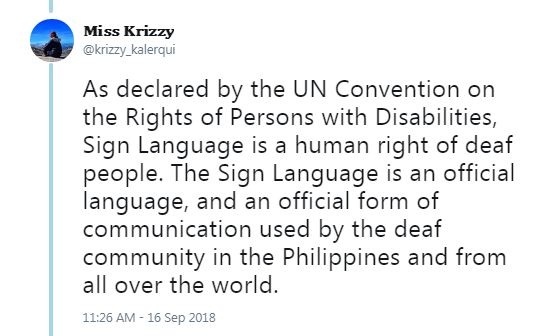 She added that such action is unacceptable as it was “disrespectful” and a “form of discrimination.” 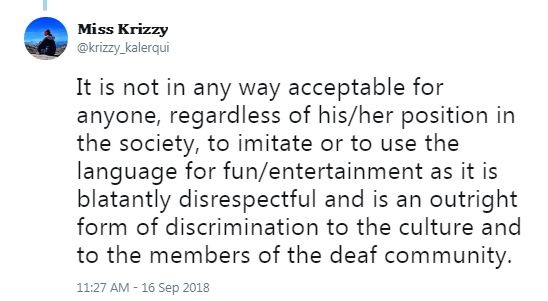 It is not in any way acceptable for anyone, regardless of his/her position in the society, to imitate or to use the language for fun/entertainment as it is blatantly disrespectful and is an outright form of discrimination to the culture and to the members of the deaf community.

On the other hand, Andanar stated that he would “discuss this with the team.”

Early evening of September 17, Olivar uploaded a video of his public apology regarding the issue.

The video was later shared by Mocha Uson Blog with the caption “Sorry po.”

In an earlier statement, the Asec said that she will “be more active in guiding Drew.”

My statement on the Andrew Olivar sign language video: 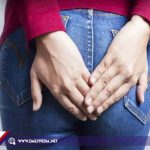 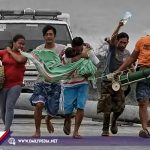