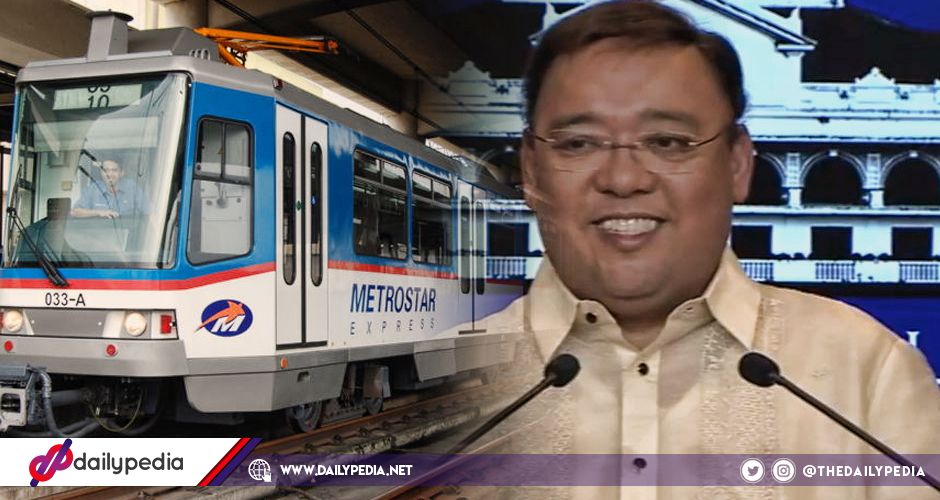 Malacañang issued this reminder on Thursday, March 8, against former officials of the previous government who allegedly plundered funds intended for the rehabilitation of the Metro Rail Transit-3 (MRT-3).

Presidential Spokesperson Harry Roque Jr. announced in a Palace press briefing that new cases will be filed against ex-Cabinet members of the Aquino administration over the poor state of the Metro Manila train line. 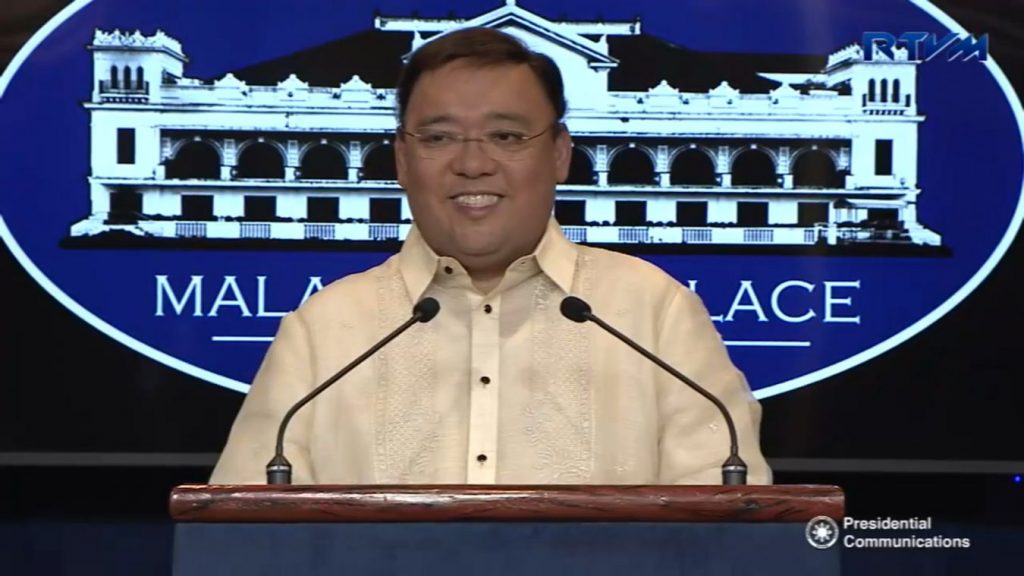 “It’s now in the process of investigation. And this is what I promise to do. I have some documentary evidence already. Perhaps, beginning next week, I will devote one day a week in disclosing facts and details about the plunder of MRT-3,” Roque vowed.

In an earlier interview, Roque revealed the existence of a certain “Pangasinan Group” allegedly involved in the division of funds intended for MRT-3’s maintenance. He said only one-third of the funds went to the actual project, whereas two-thirds went to the group and to a political machinery.

The Palace official confirmed that his office already received the first batch of official documents on Thursday, March 8, citing at least two whistleblowers previously involved in the MRT-3 operations as sources of such evidence.

Roque said the evidence would be submitted to the National Bureau of Investigation (NBI) and the Department of Justice (DOJ) to “see what they will do with the documents.”

“I promise that this will be a continuing activity that we will have here, which is dissecting the plunder of MRT-3,” the Spokesperson said, assuring the public that he would disclose further details regarding the case in due course.

“After I’ve submitted the documents, we could release even some of these official documents in the following weeks,” Roque added.

Malacañang also welcomed the possibility of a parallel investigation to be conducted by the NBI and the Office of the Ombudsman in connection with the plunder complaint against former Aquino officials.

“That’s without prejudice. And we are hoping that the Ombudsman is conducting its own parallel investigation because an official complaint has already been filed,” Roque said as he called for an impartial probe on the case.

Meanwhile, in line with the celebration of International Women’s Day, Malacañang welcomed news that the country topped the Women in Business 2018 Survey for having the most number of women executives.

The survey was conducted by Grant Thornton International, one of the world’s largest professional services network of independent accounting and consulting member firms.

The report, which surveyed 4,500 senior executives across 35 countries, revealed that 46.58 percent of Filipino women in the workplace hold senior management roles. Such proportion is way above the global average of 24.14 percent, Roque cited.

According to the Palace spokesperson, the report attributed the country’s top ranking to non-discriminatory policies for recruitment, paid parental leave, and flexible hours, among other practices.

For his part, Roque vowed that the Duterte administration will continue to improve the lives of Filipino women in all spheres – economic, social and political – through the full implementation of the Magna Carta of Women (MCW). 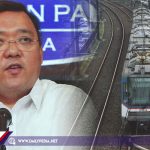 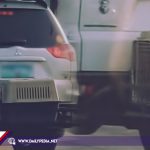