If you’re looking for an opportunity overseas, might as well read this report by WorkAbroad.PH! 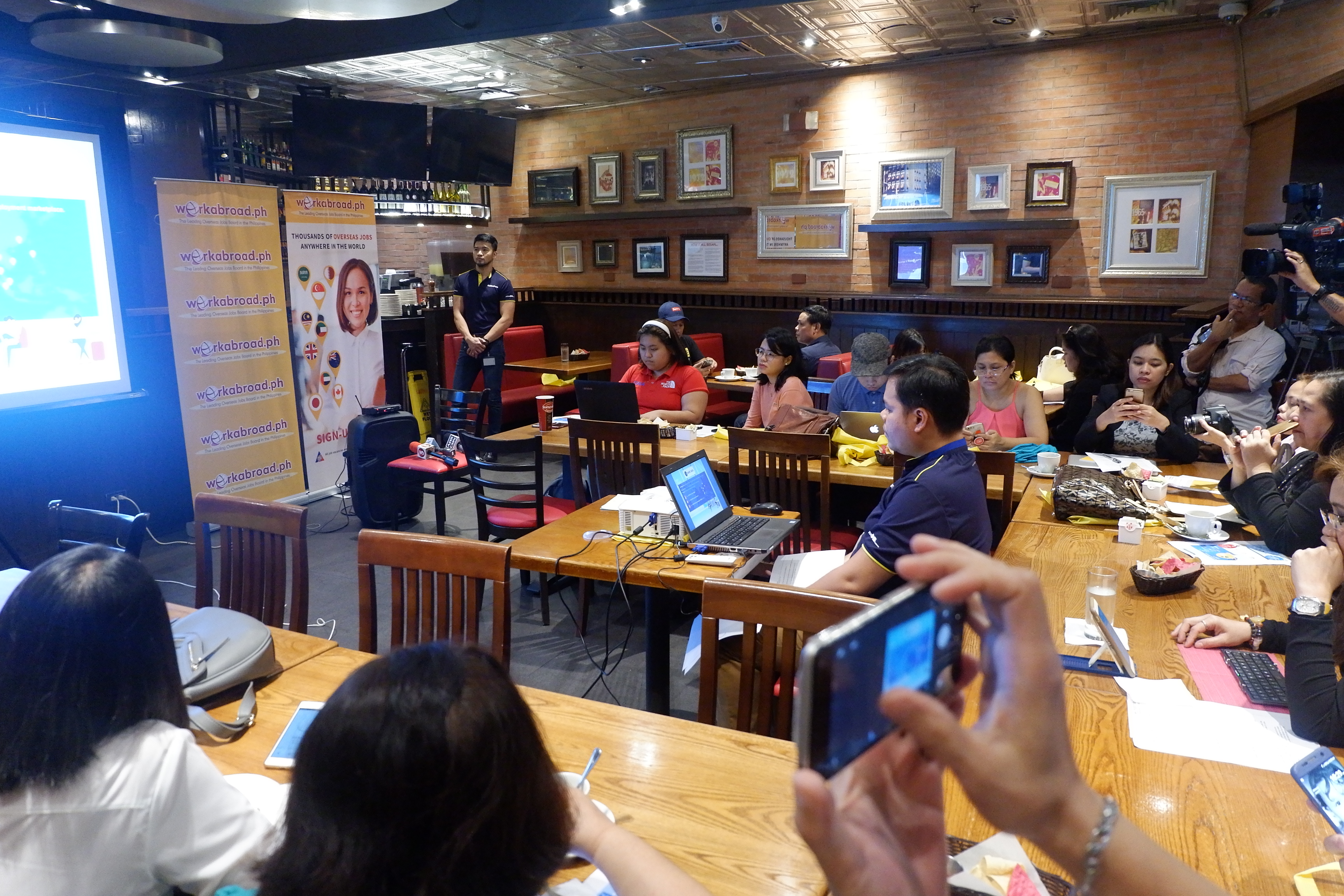 A shipmaster in the US can potentially earn Php99,000, a chief engineer can earn Php96,000, and a chief officer can earn Php92,000 monthly. Meanwhile, land-based engineers that are in-demand in the Middle East and Asia-Pacific can earn a monthly salary of Php57,000 and Php59,000, respectively.

Healthcare professionals are most compensated in the Middle East. Among doctors, those who specialize in pediatric care can earn as much as Php86,000 a month; nurses can earn Php65,000, while veterinarians can earn Php58,000.

IT professionals are also highly paid in Asia-Pacific; those with 0 to 4 years of experience can already earn as much as Php54,000. 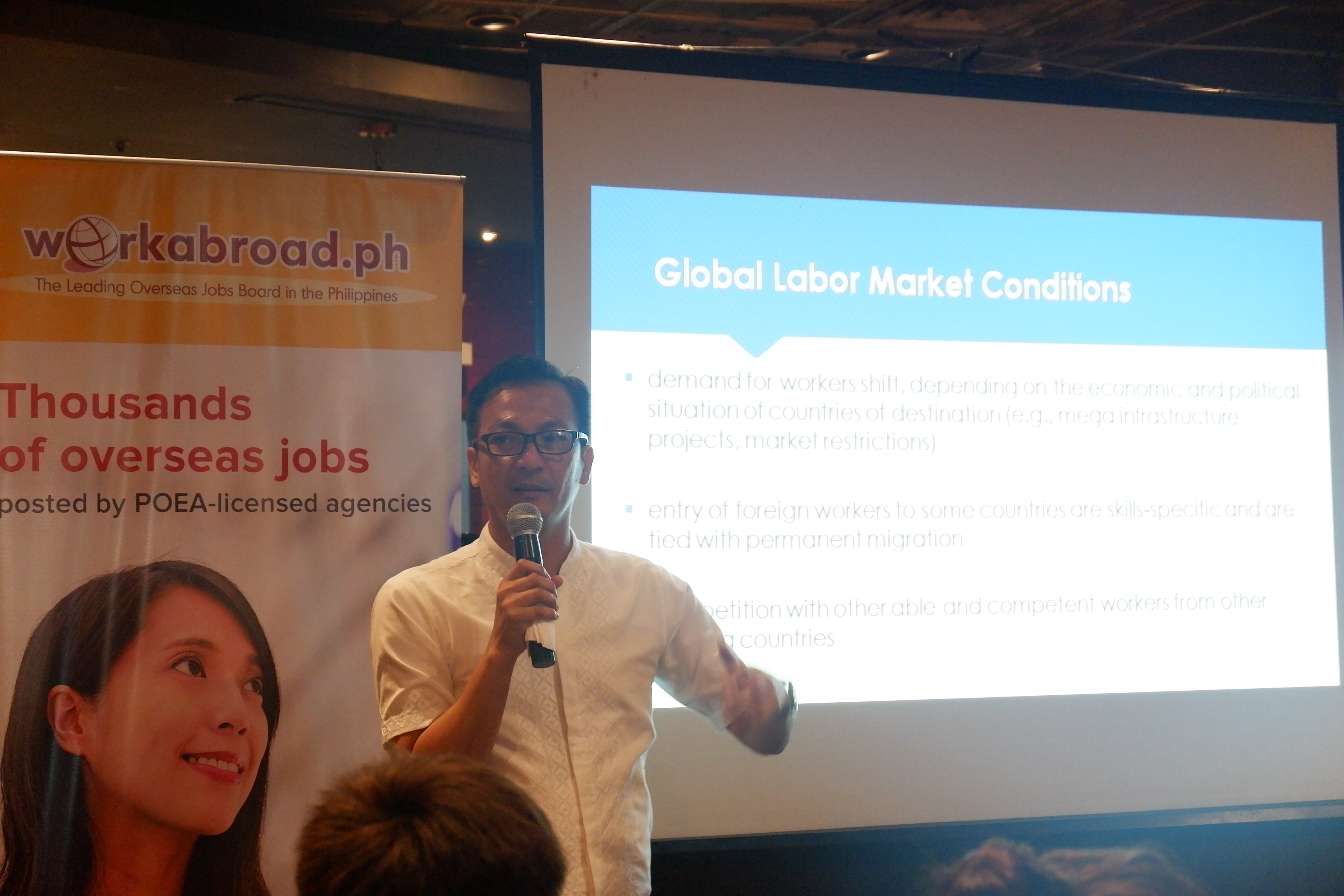 The survey also revealed the top 10 countries of deployment, with Saudi Arabia topping the list. From January to October 2017, 54.19% of jobs ads are from Saudi Arabia. Middle East countries such as Qatar, United Arab Emirates, Kuwait, Bahrain, and Oman are part of the top 10.

In 2017, Malaysia and Taiwan made their way into the top 10 countries of deployment list, replacing 2016’s Australia and Brunei. 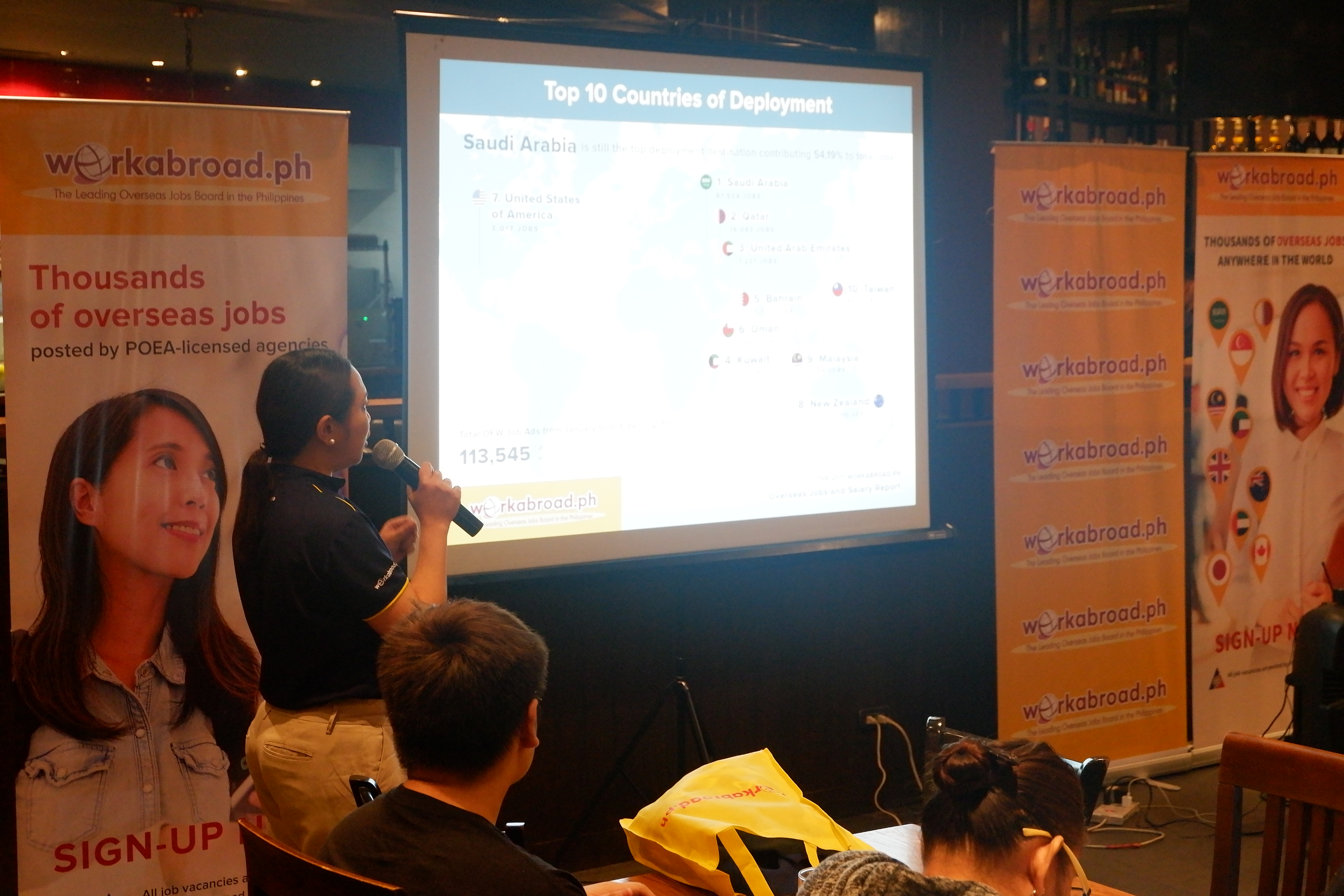 In Asia-Pacific, jobs await skilled workers like carpenters, household service workers, and caretakers. Opportunities also abound in the engineering-related segment for technicians and technical operators and in the manufacturing/production operations segment for factory workers, production and machine operators, and welders. 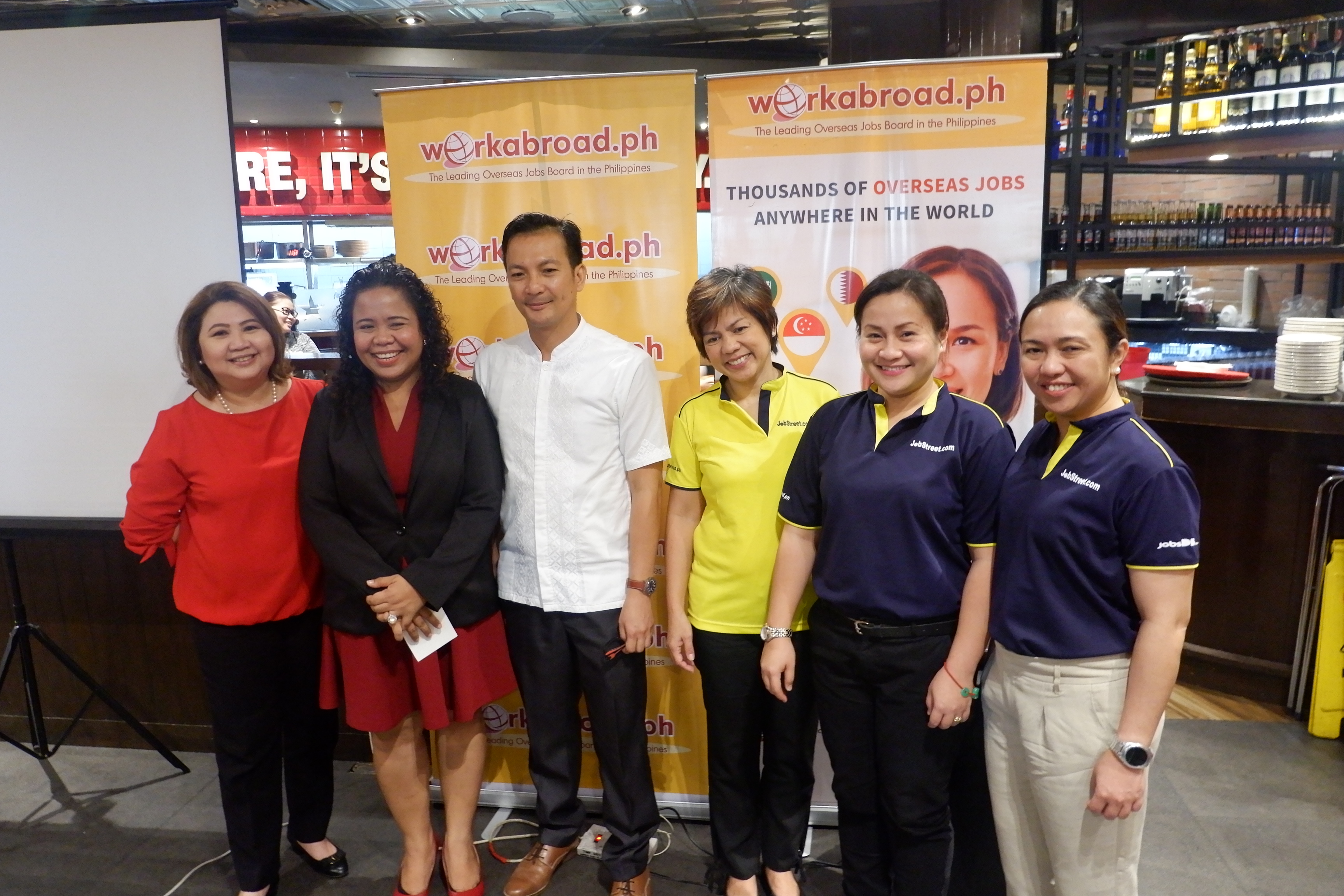 While sea-based engineers are in-demand and well-compensated in the US, skilled workers are also needed, such as electricians, fitters, able seamen, cooks, waiters/waitresses, and stewards.

Across regions, from the Middle East to the US, in the professional segment, engineers are the most in-demand. 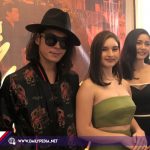 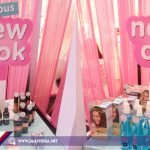