As KimErald’s comeback teleserye Ikaw Lang Ang Iibigin is set to take its final bow, Bianca and Gabriel’s fight is far from over. 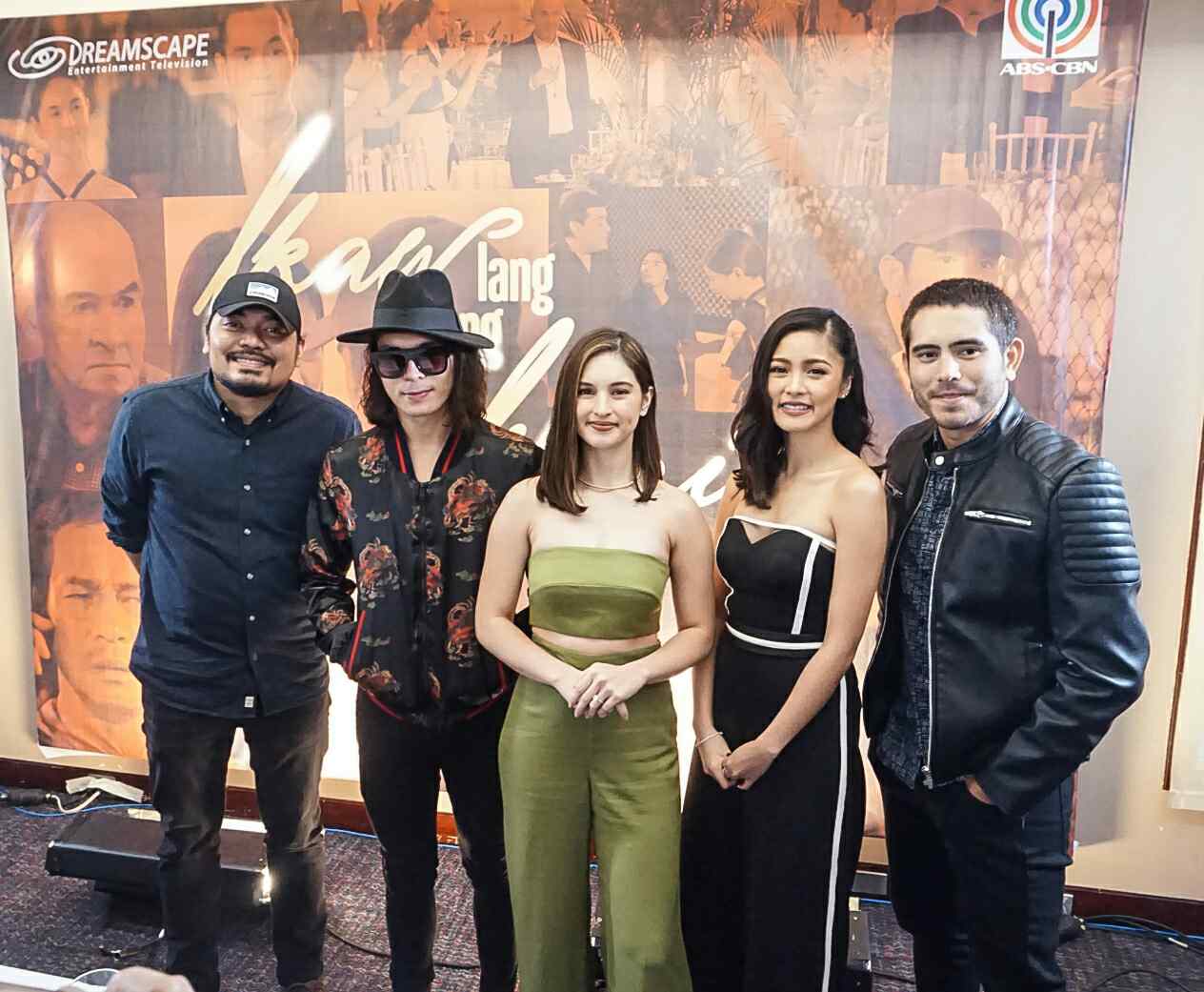 Fate seems to be playing against Carlos, who thought Gabriel was dead, after the latter appeared during a dinner party and shocked everyone with evidence on his brother’s involvement with a notorious syndicate. Carlos’ troubled history as the mastermind behind Tiger Shark’s losses is also about to get exposed, making it impossible for him to escape the consequences of his dishonesty.

Carlos, however, still has some tricks up his sleeve. With the help of his wife Isabel, they will destroy kidnap Gabriel and Bianca’s newborn child and will ask for a ransom in exchange for the baby’s safety.

Amidst the chaos around them, Gabriel and Bianca will stay strong and brave all of Carlos’ cunning schemes.

Since the series started airing in May 2017, “Ikaw Lang ang Iibigin’s” story on love and aspiration has captivated viewers nationwide. A consistent top-rater, the series has taught valuable lessons and has been a source of inspiration to audiences every morning. 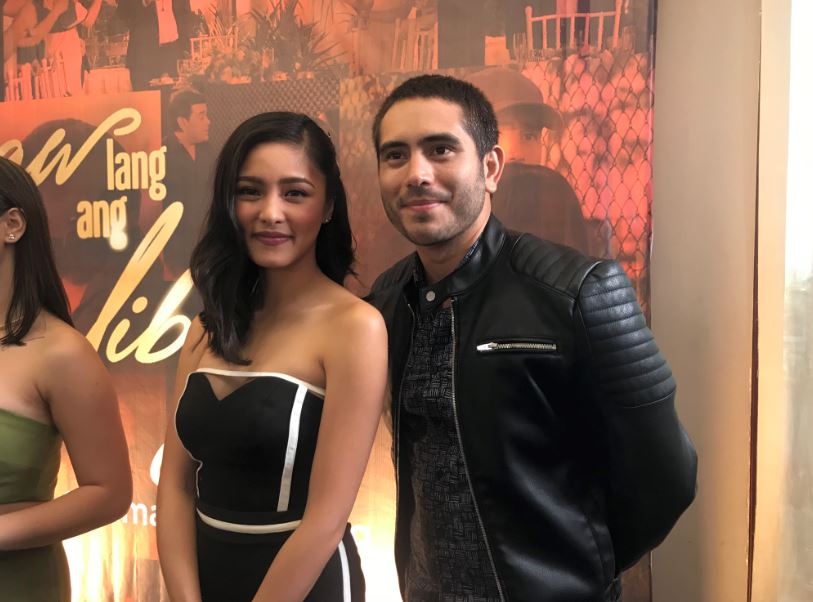 The story’s lead characters Gabriel and Bianca also proved that dreams can be achieved with enough hard work and perseverance. Despite having faced difficulties in life, they never wavered and remained strong for their families.

Don’t miss the final week of the series that will show how people can fight for their love and their dreams, “Ikaw Lang ang Iibigin,” on ABS-CBN and ABS-CBN HD (Sky Cable ch 167). 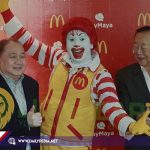 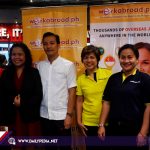