After the groundbreaking success of JaDine in Love Concert in 2016, fans have waited enough. This year, the phenomenal #TeamReal is set to take the Big Dome once more for Revolution. A concert that will truly highlight the creativity of Nadine Lustre and James Reid. 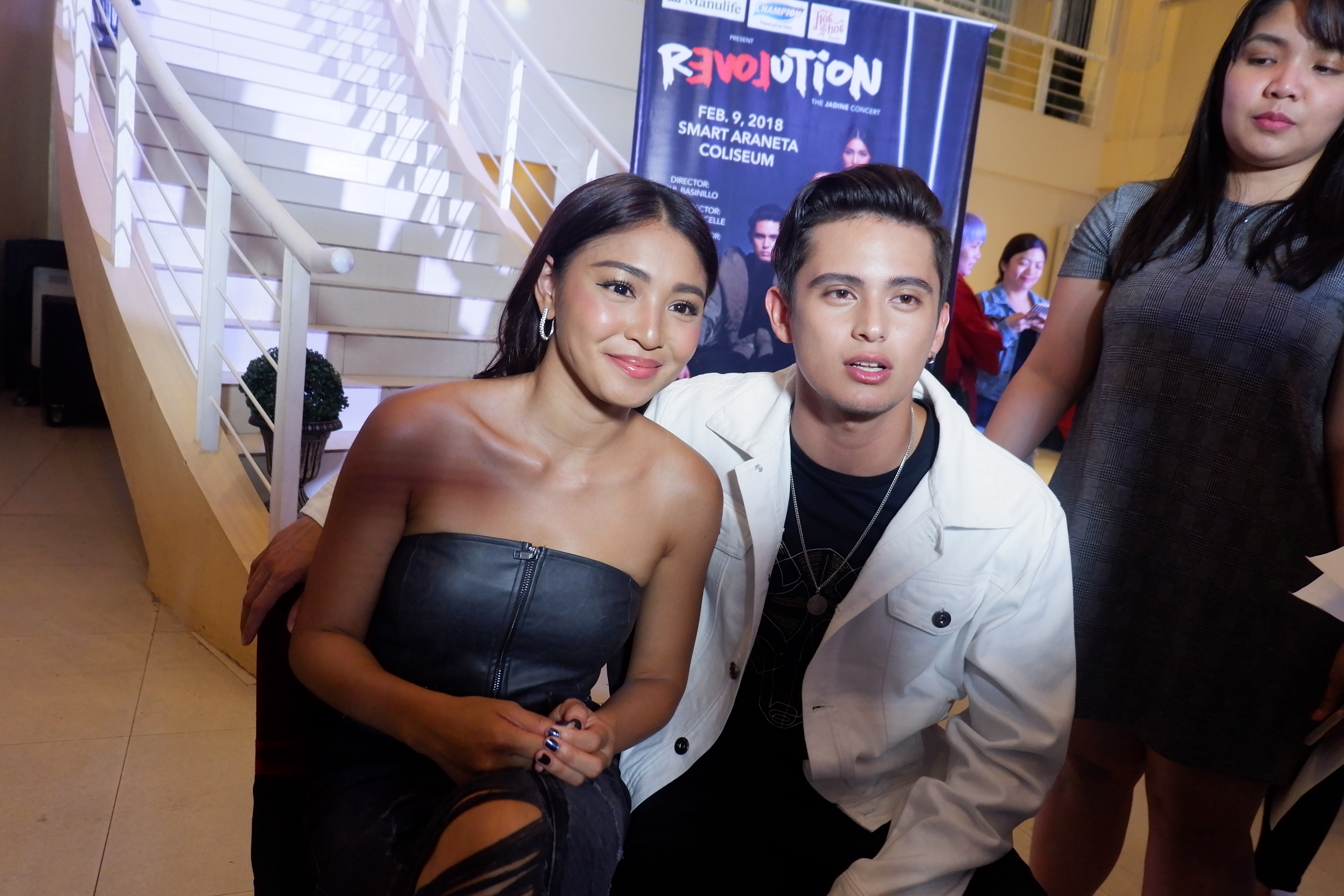 The real-life power couple took it slow in 2017, but they made sure that this 2018, expect more exposure and multimedia appearances from them. During the PressCon for the concert, both Nadine and James tackled how they spent 2017 and what was the reason they became more private.

Good thing that the duo corrected the information that they have bigger things in store for 2018. They had to sit last year out for the preparations. 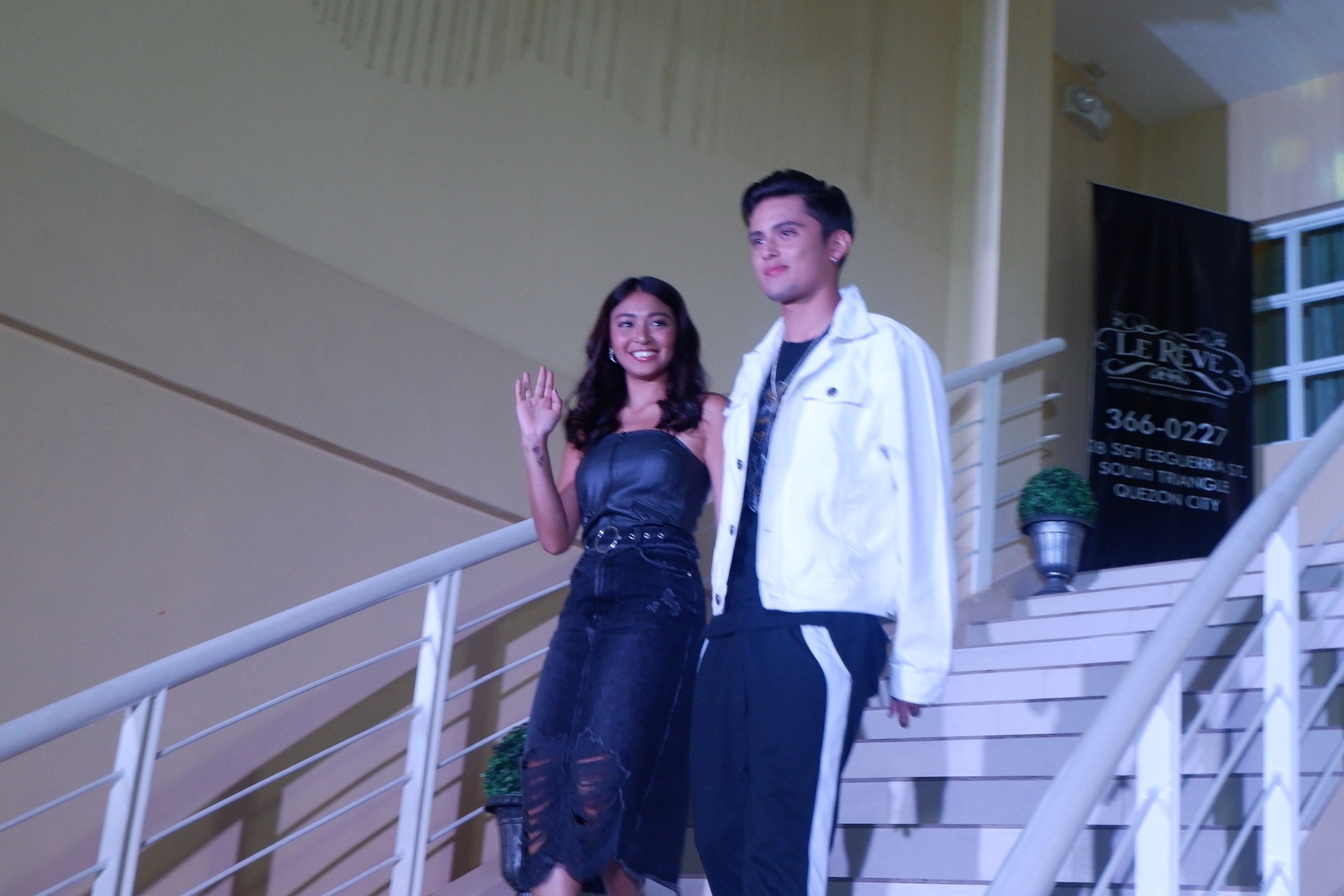 Their concert will be held at the Smart Araneta Coliseum on February 9, 2018. This will be their pre-Valentine’s concert and fans are going gaga already. Several guests are set to perform also like the biggest names in the industry; Vice Ganda and Sarah Geronimo. Keana Valenciano, Sam Concepcion, Brent Jackson and several more will join the production.

Many of us are used to seeing James and Sarah together for a collaboration, especially now that they are working on a project. When asked if Nadine will have a chance to perform with the Pop Superstar, she enthusiastically answered, “Definitely, meron po kaming collaboration–duet ni Ate Sarah dito sa concert.” 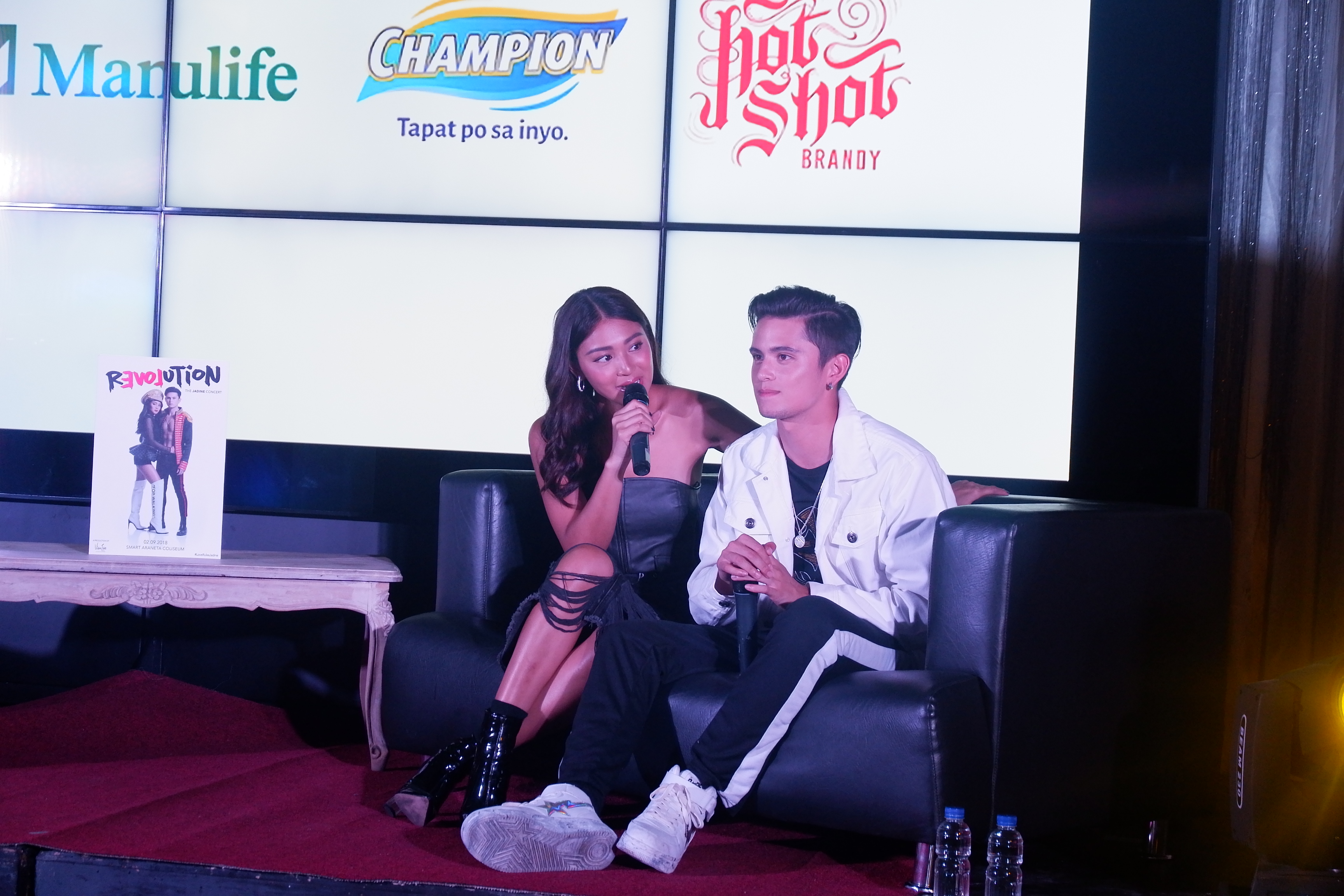 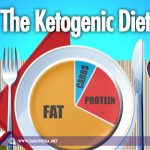 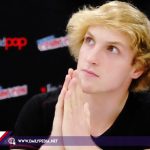