Robin Padilla received backlash after his comments to Jiwan Kim, a Korean contestant, during a recent episode of Pilipinas Got Talent. Padilla wasn’t pleased after Kim refused to speak in Tagalog, so when the latter asked for Padilla’s involvement in his magic stint, the ‘Sana Dalawa Ang Puso’ lead actor firmly declined.

He pointed out what the show’s logo is all about. Pilipinas, the very reason why Kim should speak the national language. 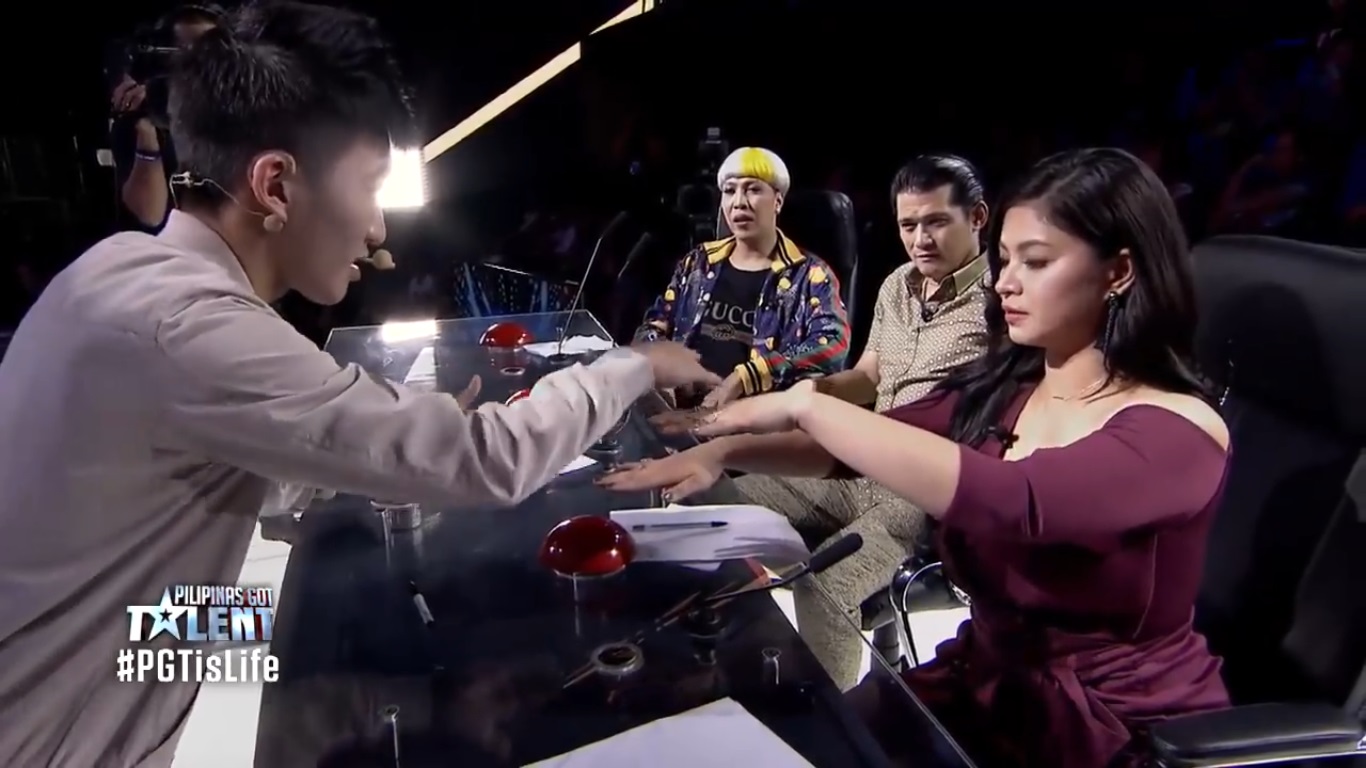 On the other hand, Padilla’s co-host Angel Locsin received some praises after guiding the Korean contestant and volunteering for his magic. 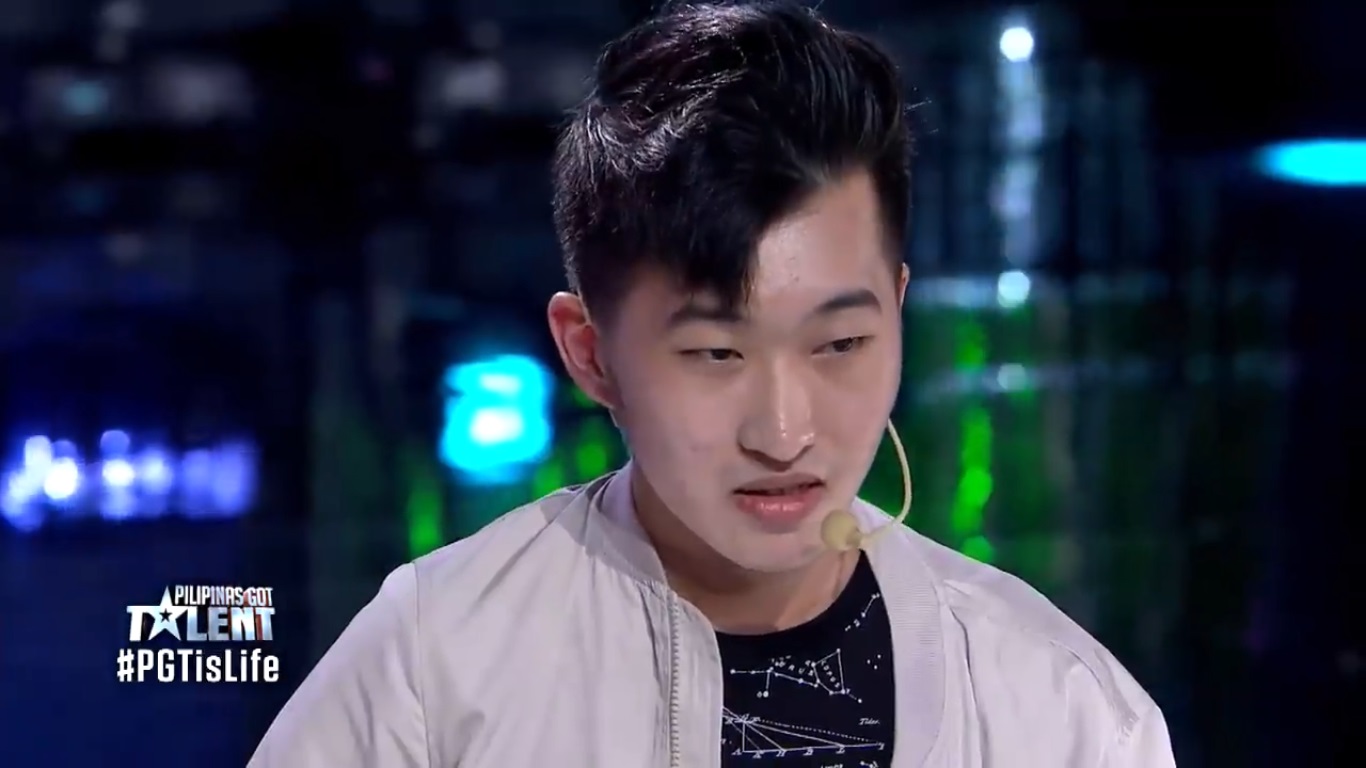 The 48-year-old actor then explained himself during the media launch of ‘Sana Dalawa Ang Puso’. He said that he was never sorry for what he said and that he stood his ground. 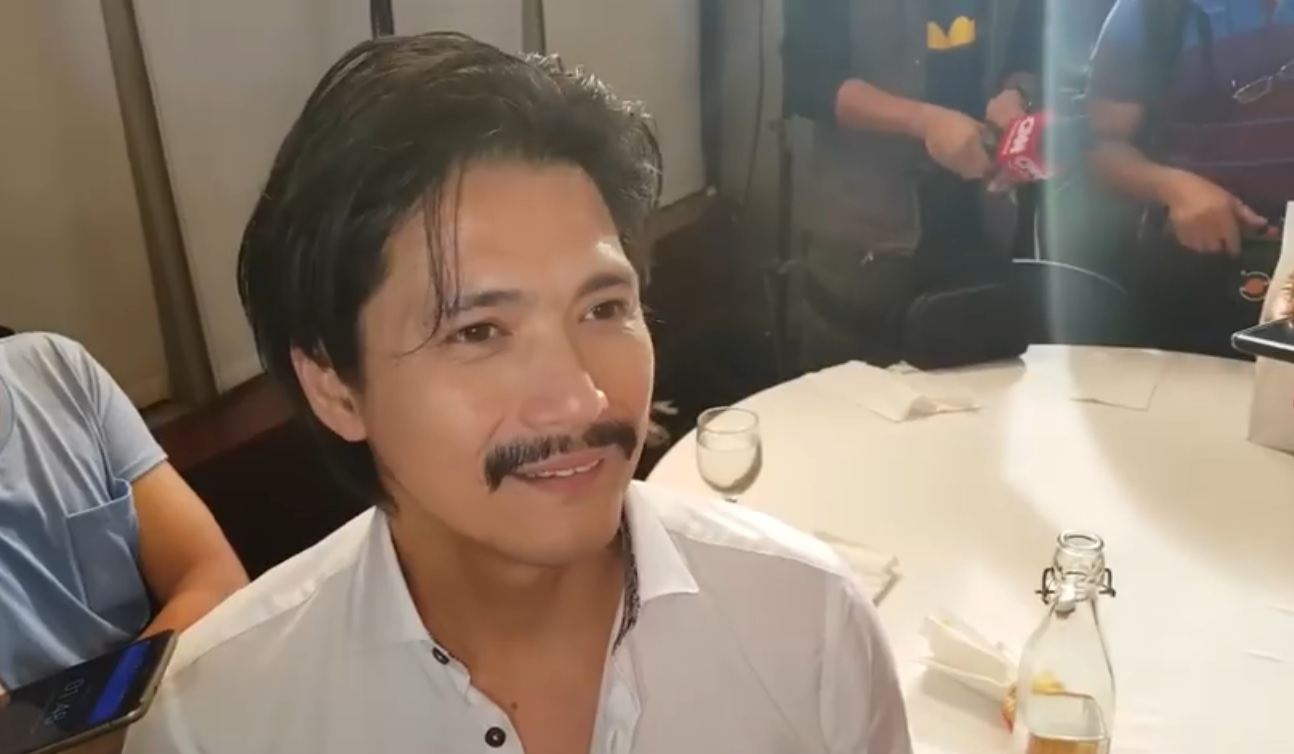 Padilla also did not like the way how Kim expressed his feelings about speaking in Tagalog.

He ended his statement saying that he loves the Philippines, and he would die for the Filipinos. “Bayan ko ‘to. Bayan ko ‘to at handa akong mamatay anytime,” he exclaimed.

What do you think guys? Comment below your thoughts. 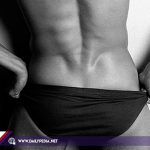 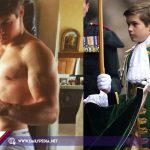