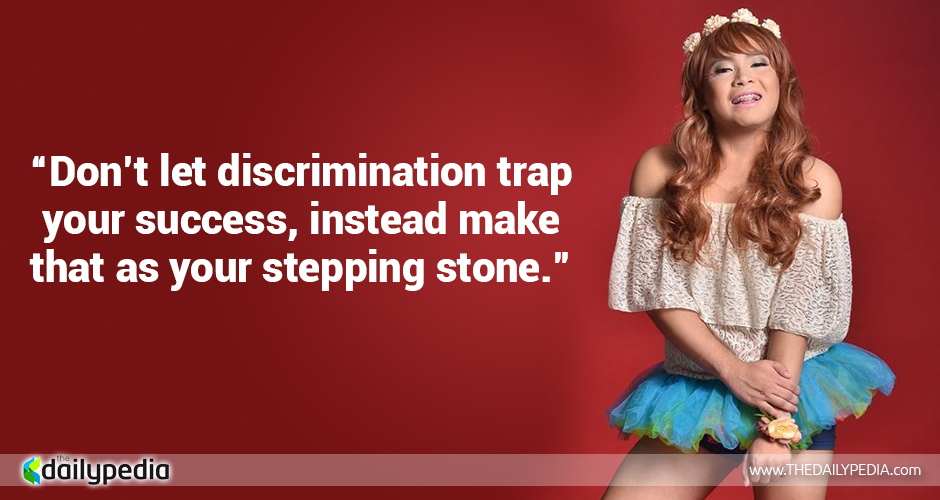 Gays are known as one of the happiest and funniest Filipinos ever existed despite of their difficulties in life, which is why a lot of people tries to befriend them whenever there’s a chance.

But despite their wittiness and golden heart, a lot of people still keep their negative perception towards the LGBT community.

Rj De Jesus is one of the members who had gone through numerous mocks from different people. In his Facebook account, he shared how the words, “Bakla, salot, wala kang mararating,” repeatedly played in his head for a quite some time and had almost destroyed his life.

He experienced what it was to be bullied and refuse coming to school just to get away from those kinds of people. De Jesus tried telling his parents about it, but he knew he would only receive a good scolding from them.

He shared the dark times that he went through such as getting drunk, having failing grades, and even cut his classes back in his high school days.

De Jesus explained that he did those kinds of rebellion as it was the only way he could see that would turn the society’s attention to him. Sure enough, he did get everybody’s attention but in a negative way. The bullying he had gone through before had become stronger when he was mocked, and insulted with ruthless words he never thought they could say.

When he entered college, he asked for God’s forgiveness and guidance to help him turn into a new leaf and change what everyone thinks about him.

De Jesus said that despite every dilemma that passed by his life, he learned that people should help each other as success without friends is useless. He admitted that he still hasn’t quit with his vices, but he learned what to prioritize and how to manage his time.

The words he said on his post left an inspiration to the Facebook users: “Just always believe in yourself and trust in God’s plan.”

Success is not based on one’s gender, but rather in their determination to reach the top. Being what the society tells a person to be is not a requirement to achieve their goals in life. At the end of the day, it is what you are that matter, it’s what you do that counts. 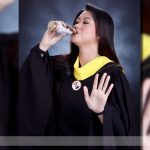 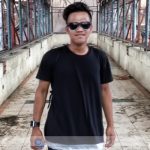