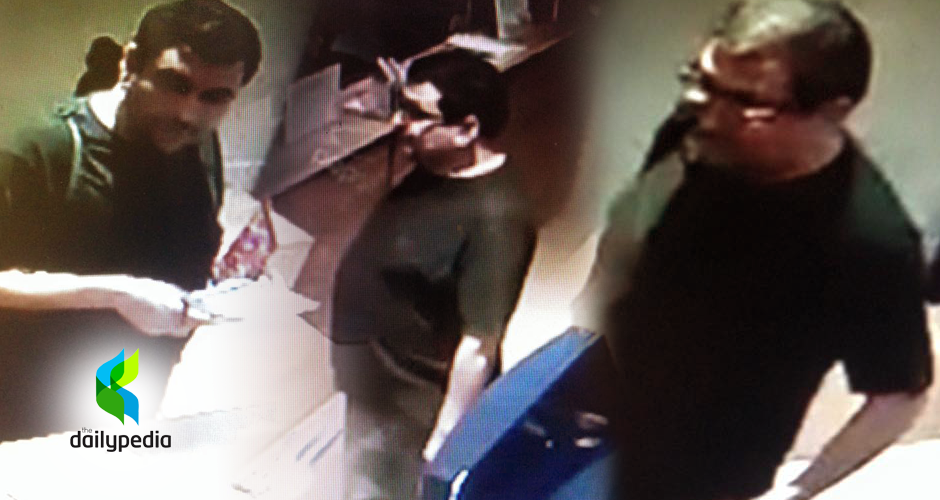 Sancho Honrado, who works for Trek Bikes PH, posted pictures of an alleged thief on his Facebook page last February 9. Apparently, the person shown in the pictures victimizes clients of fitness centers in particular and has been at it for several years now.

“SERIAL THIEF!!!” Reads the caption on Honrado’s post. “If you see someone who looks like this guy 6-2, 220-230lbs please report to authorities in Serendra/BGC.”

When asked in the comments section what the man stole, Honrado replied that the thief got several items “from our customers and staff. Bags, wallets etc.”

Honrado further revealed that he believes that theirs is but one of the many fitness shops victimized by the man. “We’re the 4th studio already. Signs up for class. Leaves early or doesn’t take it at all then takes what he can from lockers after breaking in. All BGC studios AFAIK.”

An even more alarming detail is the man apparently has run the same modus for years. Friends of Honrado recognized the man in the picture and told their own stories of how their establishments were similarly victimized years ago.

“You know he actually looks like the guy who stole my dad’s wallet and watch from another fitness studio 5 years ago,” replied Trisia Bustamante.

Yet another person, Iya Lagdameo, recounted their own experience with the serial thief. “We reported, gave pictures, cctv footage. He showed up at another studio nearby soon after then disappeared into thin air. We sent his photo to the studios we had contact with. Terrible. Can’t believe he is still around!!!” 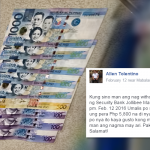 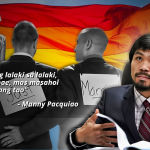