Manila Film Center was built around 1981 and was tagged as one of the largest tombs. Rumor has it that many construction workers were trapped after the building collapsed. Instead of saving the victims, a rumor circulated that Former President Ferdinand Marcos intentionally allowed the trapped workers to die to meet the construction deadline. 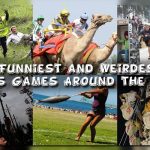 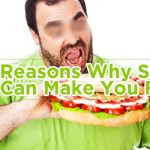