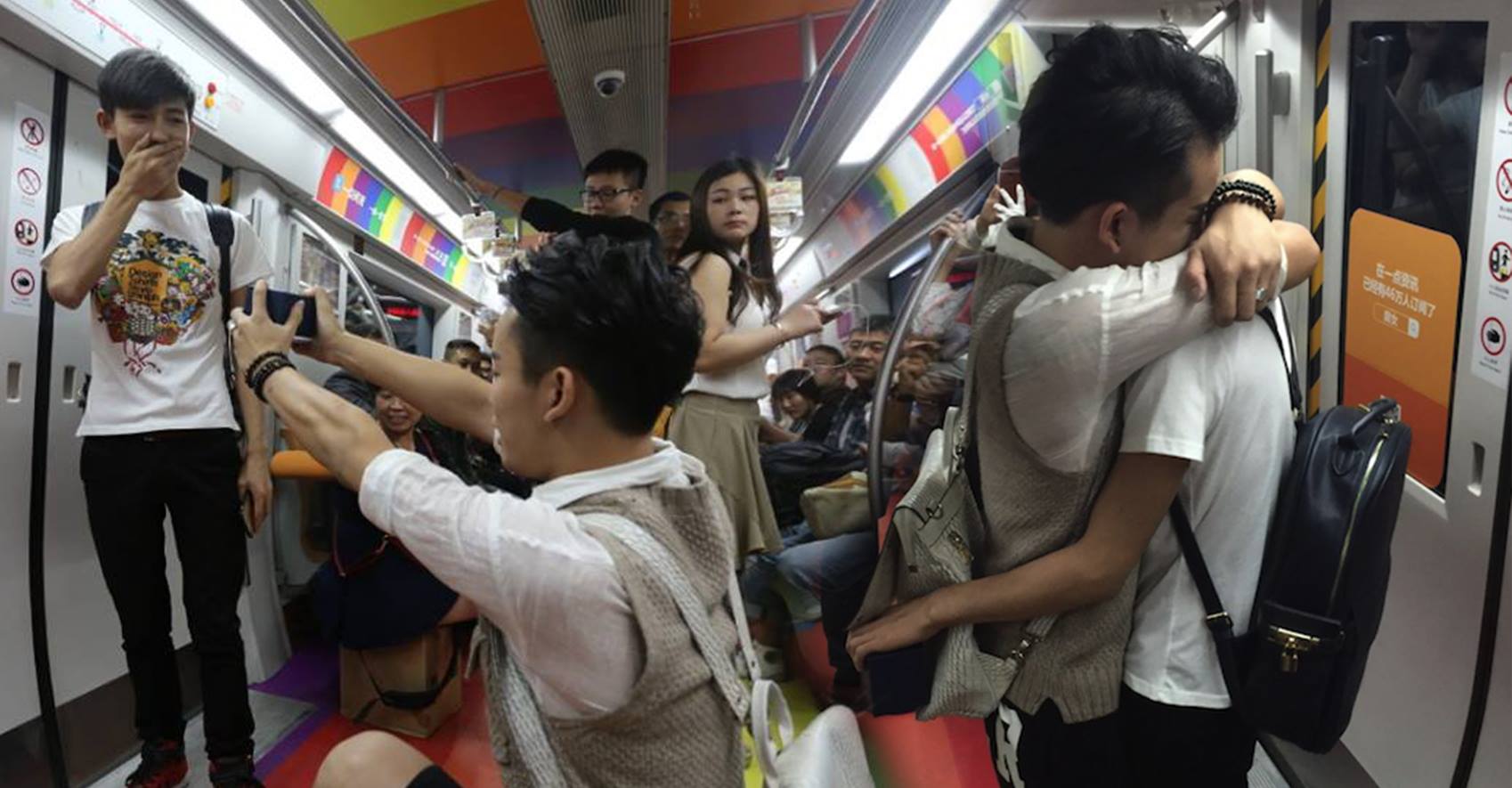 Despite China’s hard line stance on gay marriage, an unidentified young man went against the odds and proposed to his male lover on a crowded Beijing subway.

But unlike typical marriage proposals, the man who got down on his knee presented his boyfriend a timepiece instead of a ring.

After putting it around his boyfriend’s wrist, the two hugged each other indicating that his lover said yes.

Although the video was frowned upon by some Web users, it also elicited thousands of positive comments from netizens. “Those who say this is disgusting, you are not qualified to judge others,” one commented.

Meanwhile, one user stated, “You should admire their courage. Just because they are people you don’t understand, and even with the pressures of those looking down on them as ‘sinful,’ they are still brave to express their love.”

Although homosexuality was legalized in China in 1997, the couple will not able to tie the knot in the country since gay marriage is still against the law.

Hopefully, the newly-engaged couple can get hitched soon outside China.

Watch the awesome moment below. 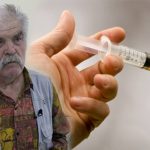 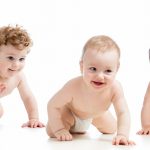