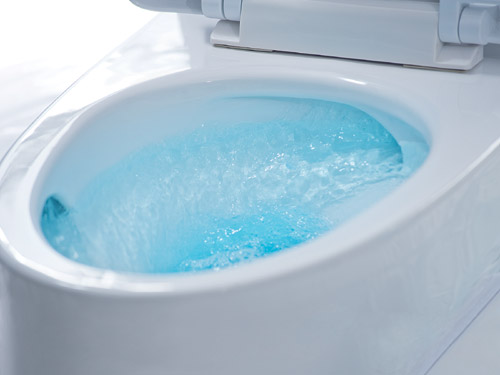 Enraged Japanese boxer Ikki Kodukai, 24, without warning stormed into the Tokyo offices of a lawyer on Thursday morning. He then assaulted the man before proceeding to cut off the lawyer’s private parts and flushing them down a toilet.

Local media reports that the attack may have been an act of revenge, Kodukai had recently found out that the 42-year-old lawyer had an affair with his wife. A skilled boxer, Kodukai allegedly punched the older man several times before pulling the man’s pants down and cutting off his penis with a pair of garden shears. The boxer then flushed what he severed down a toilet.

After the assault, Kodukai calmly waited for the police to arrive. He was promptly arrested. Meanwhile, the lawyer, though he lost a lot of blood, suffered non-life threatening injuries, doctors state. He is currently recovering at a hospital. 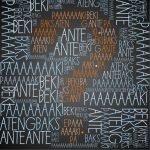 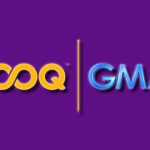