A recent study conducted by Laylo Research Strategies (LRS), a full service polling and strategic research firm specializing in political, social, market, and corporate research in the country, revealed 70% of Filipinos strongly disagree over the recent passing of the law in the United States allowing same-sex marriage.

All over the world, the news of the law’s passage was met with mixed reactions. Others celebrated this further step to equality and changed their profiles pictures to rainbow-tinted ones as a sign of support for same-sex marriage. On the other hand, there were some who strongly opposed the law, who openly expressed their religious views as the law going against the teachings of their respective churches.

Netizens reacted to LRS’ report in different ways. Some questioned the reliability of the sources, asking how many people were actually interviewed, while some reacted as Catholics, since the Philippines is a predominantly Catholic country. 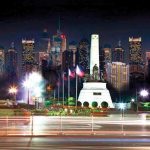 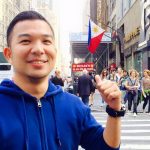