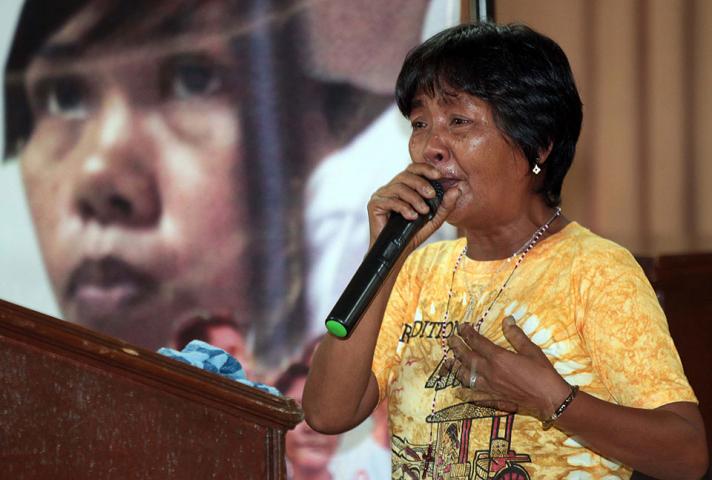 On Tuesday, May 5, Celia Veloso, Mary Jane’s mom sought public understanding after she lashed out against President Benigno Aquino III.

On  the day of their arrival in the country a few days after Mary Jane was given temporary reprieve from execution, the older Veloso belied the government’s role in saving her daughter from firing squad.

Communication Secretary Herminio Coloma, Jr. said the President has no ill will towards Mrs. Veloso.

The palace will not insist apology from the family, leaving them the choice if they’re willing to do so.

Mary Jane’s execution was postponed upon the request of Aquino for her testify against her alleged recruiter, Maria Kristina Sergio, who surrendered to the police right before Veloso’s scheduled execution.

Aquino had told reporters that the government did everything to stop the execution and to spare Veloso from the death penalty, despite the fact that she was arrested in April 2010 before his presidency.

Mary Jane Veloso, 30, was arrested in Yogyakarta Airport after authorities found drugs hidden in her suitcase. 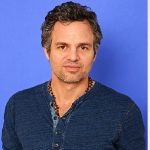 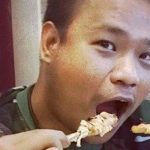