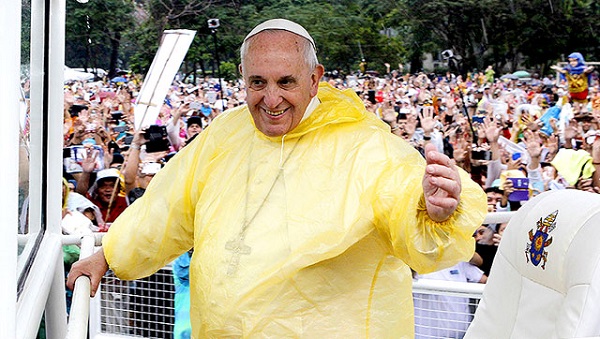 The 2016 International Eucharisitic Congress (IEC) is set to be held in Cebu City, Philippines from January 24 to 31, 2016. According to GMA News, Cardinal Tagle has already confirmed that an invitation has already been sent to the Pope.

IEC is an international event held by the Roman Catholic Church in which they highlight the importance of one of their sacraments which is the Holy Eucharist. It happens every four years and Cebu City was chosen to be the venue of the said event on 2016 by Pope Benedict XVI last June 2012.

Currently, the local government of Cebu and its Archdiocese is now preparing for the gathering as they are expecting to have 15,000 participants and more than 2.5 million visitors.

In addition, the event will be held at the Cebu City Sports Center and it will coincide with the annual Sinulog Festival.

So is the Pope coming to grace the occasion?  Sinulog Foundation executive director Ricky Ballesteros  told GMA News that the Pope mentioned Cebu, so there is a probability of the Pope’s attendance to the event. However, in another statement,  Manila Archbishop Luis Cardinal Tagle said that the Pope may still need to think it over in Rome.

As to the Pope’s opinion on the matter, according to Inquirer, the Pope stated a possibility to it. He said,

Pope Francis is already back in Rome as of writing and has not yet released further statements regarding the conference, but a lot of Filipinos are hopeful that the pontiff will again visit the country.

IEC 2016International Eucharist ConventionIs the Pope coming back to the Philippines?Pope Francis 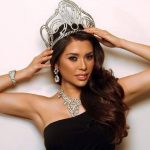 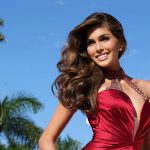