Admit it, you aren’t watching local news for the hard-hitting facts — you’re watching because the bloopers are downright hilarious. And these news bloopers, which have always been popular on Youtube, proved that live television, local or international, is also a breeding ground for internet memes. Broadcasting live, especially on news, means that when accidents happen, those mistakes are seen by a lot of people, not just by TV viewers but also on the internet now that it’s easy to upload videos to YouTube and other sharing sites on the web, the trend of news bloopers achieving viral video status is just getting started.

Here are some of our favorites from the past few years. These hilarious clips are sure to spice up even the slowest news day. 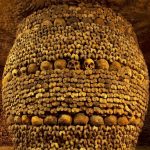 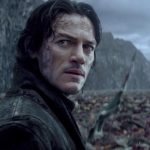