Just recently the pilot episode of The Flash was leaked online (which I just have watched), the show was supposed to air on October 7 which was more than 3 months ahead of schedule.

Now the social media is full of spoilers about the upcoming episode, though the episode itself was great I do recommend you not to watch it yet. First is because it contains a lot of spoilers, specially if you watch other episodes from CW, and because you will still have to wait for a much longer time just to watch the next episode.

The Flash (Barry Allen) the fastest man alive is played by Glee’s Grant Gustin, and Candice Patton as Iris West the best friend of Barry Allen and Daughterx of Detective West which is played by Jesse L. Martin.

I would like to tell you a whole lot more about the series but I do not want to spoil the fun. Now I could truly say that the Internet is Faster than the Fastest Man Alive.

So if your really that excited simply watch the Trailer: 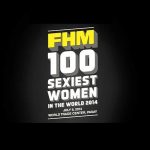 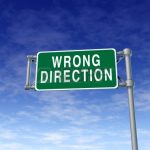