The rising sexy star recalled her excitement and concern when she first learned she would be playing two characters. 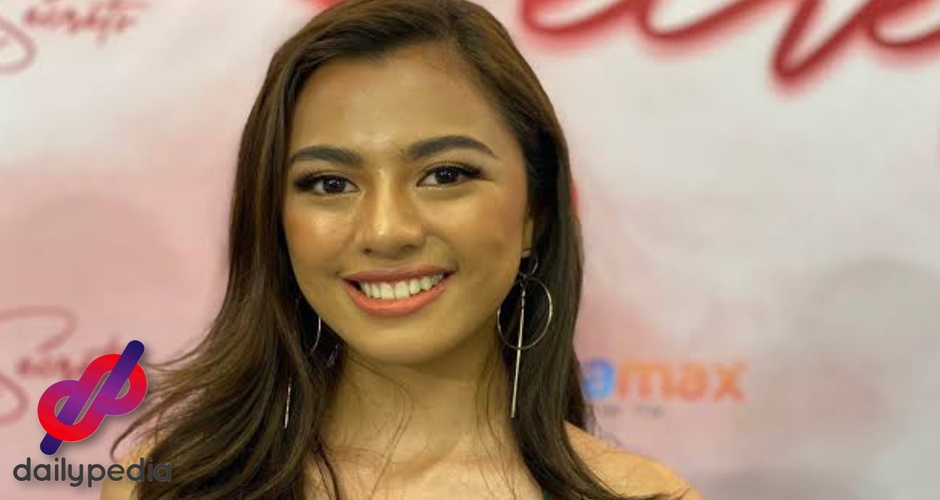 Denise Esteban, a stunning Vivamax newcomer, is in the lead. After several supporting roles on the local streaming giant, she is now being groomed as a lead star, with the sexy crime thriller Kara Krus serving as her first.

Esteban shared that the moment she learned of the dual roles she would be playing, she got so worried. This was because she knew she was being asked to do something challenging.

Esteban has also appeared in films directed by GB Sampedro, including ‘Kinsenas,’ ‘Katapusan,’ and ‘Doblado,’ all of which were released this year by Vivamax.

You can now stream ‘Kara Krus’ through the Vivamax app and the official Vivamax website. 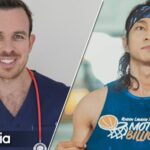 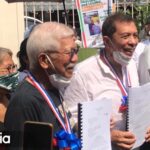