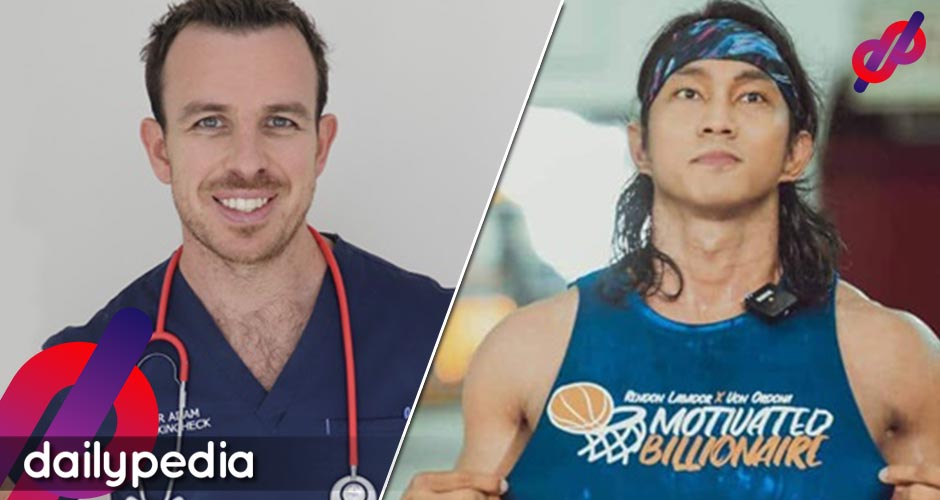 “Bukod pa dyan these vloggers promote and sell unethical bs to their audience. gambling, networking companies and expensive vitamins or “weight loss” drinks are all commonly seen being promoted on their channels,” he added.

He noted that vloggers from other countries produce more wholesome content and address pressing issues, something Filipino vloggers rarely do.

“In other countries, vloggers become famous for travel, food, commentating on topical issues, catching and debunking scammers, and science,” he said.

“When will the Philippine audience learn to appreciate content that offers them value? When will Filipinos stop wasting their lives consuming rubbish, mindless and at times harmful vlogs?”

Many netizens agreed with Smith’s remarks, with most saying that watching Filipino content is a waste of time.

However, Labador argued that netizens have the choice of choosing what type of content they’d want to consume.

Labador said that people have no control over what content social media stars decide to put out there, hoping that aspiring vloggers don’t lose hope, too.

Smith called out Labador in another post for going against being a “motivational speaker.”

“Rendon Labador, I thought you were a Motivational speaker yet what you say somehow Demotivates me #Rendon ‘DemotivatesMe’ Labador,” he captioned.

Labador then asked if doctors are running out of money since they’ve been more active in social media as of late.

Labador expanded on his remarks on Filipinos gambling.

“Gambling is a privilege of successful people. Kung wala kang pera, gambling is not for you.

Most recently, Zeinab Harake was exposed by her former vlogger friend Wilbert Tolentino. In the screenshots, Harake talked badly about several content creators. She has apologized since. 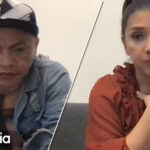 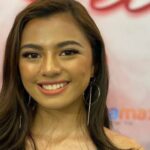