For these matinee idols, their talents know no boundaries. They thrive in whichever world chooses to showcase them. 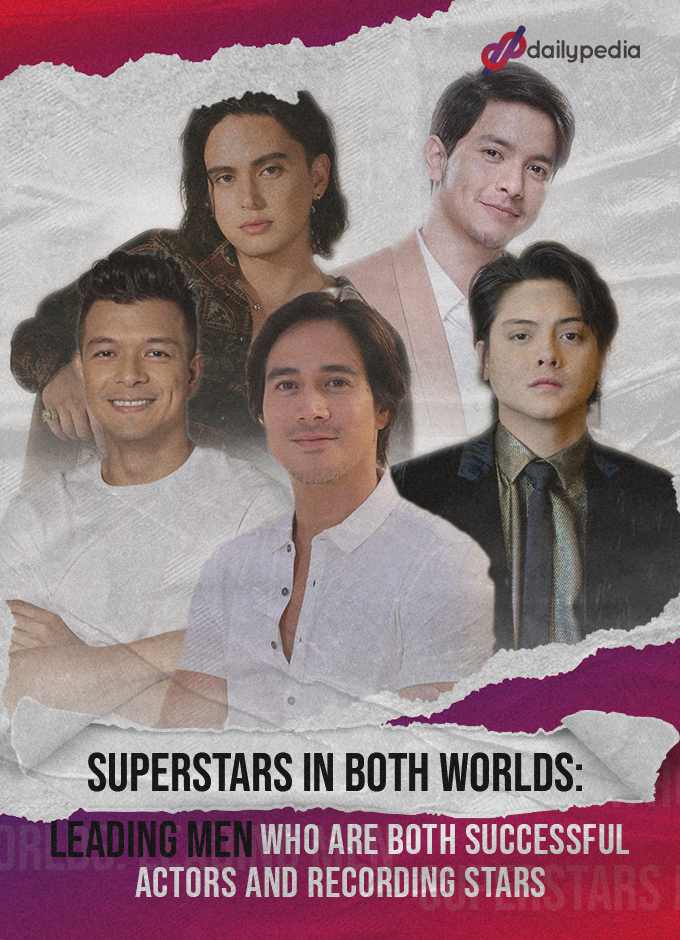 When Piolo Pascual recorded the Himig Handog entry Kung Ako Ba Siya in 2002, not too many certainly believed he was en route to becoming a very successful recording star. While the track did not win the songwriting festival, its popularity grew massively, and practically paved the way for Pascual’s debut album, a year later.

That year, Pascual has pretty much established himself as among his generation’s most in-demand male movie and television stars, with his primetime soap operas and movies, making incredible successes. His victory in both being an actor and a recording star is not a total anomaly. Several actors that came before him also enjoyed the same level, if not greater level of fame in both worlds.

Of course, not all of them proved capable of pulling off similar successes in both venues, but many did prove they can make a switch anytime they decide to.

There are more film and TV actors who tried to trail success in both acting and recording–these five undoubtedly established themselves as superstars.

Take note that the list only covers successful stars since 2000: 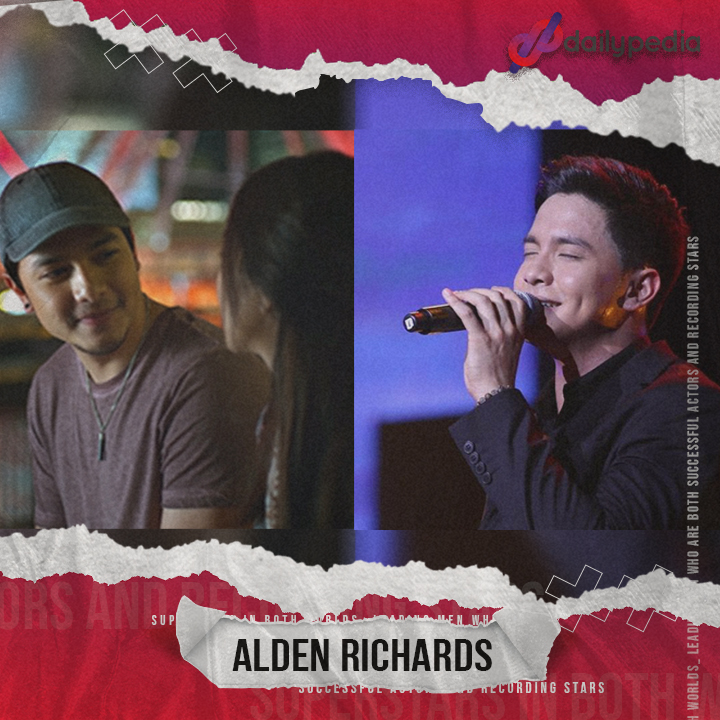 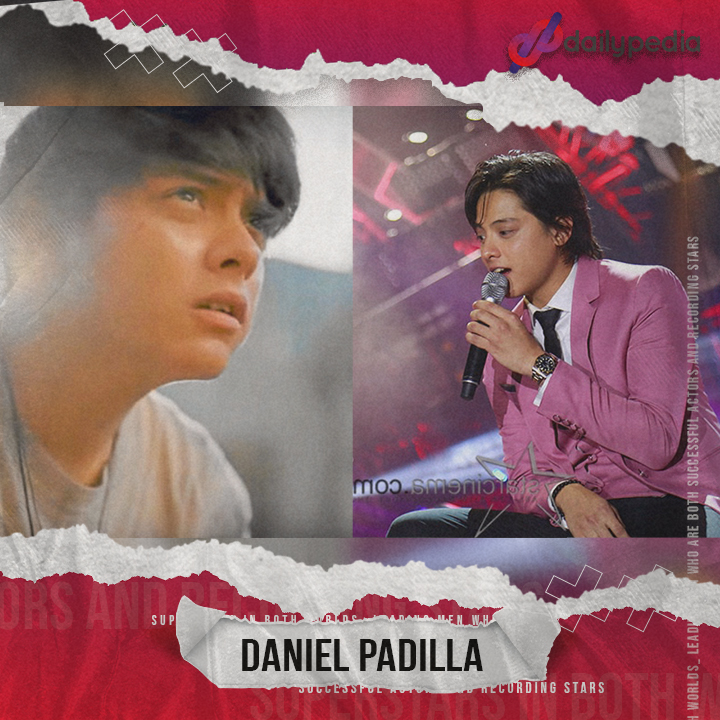 One of the box-office royalties of his time, Padilla is also a platinum-certified recording artist and an in-demand concert star. Hailed twice as a Phenomenal Box Office Star, Padilla keeps his place as one of the new millennium’s most successful leading men, with top rating TV dramas and box-office record-breaking films under his belt. As a recording star, Padilla has so far released three studio albums, an EP, and a compilation album. 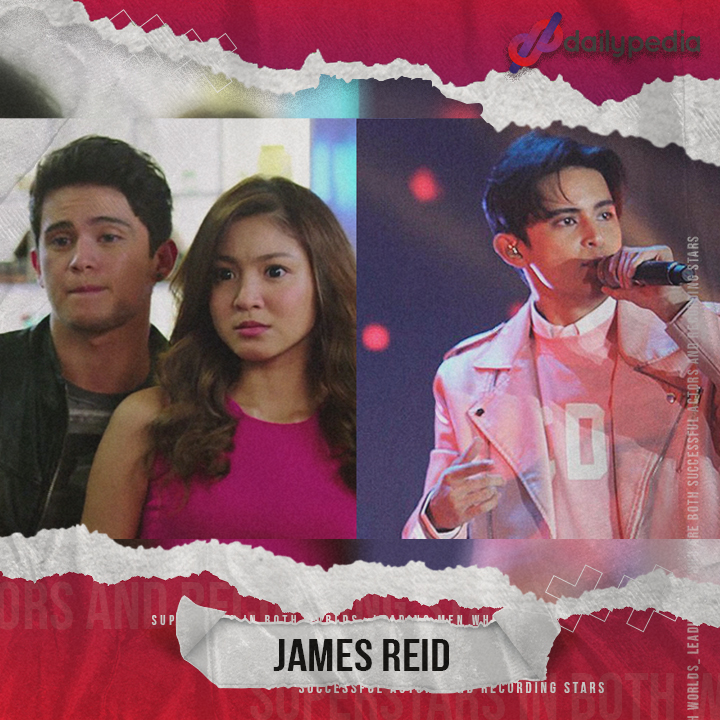 A Pinoy Big Brother alumnus, Reid had his first studio album released in 2017, although he released three Extended Plays (EPs) and several chart-topping singles years earlier. Reid found massive success in both television and film, with On the Wings of Love (2015) and Diary Ng Panget as his biggest hits. 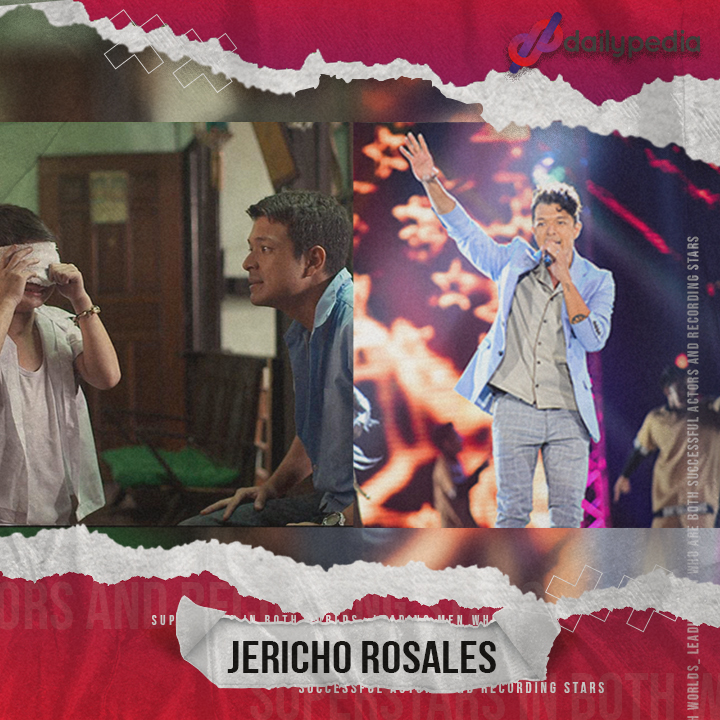 Rosales first proved he has the pipes to also venture as a recording star in 2006, when his previous band, Jeans, released the studio album, Loose Fit. He then released three solo albums, which spawned several chart-topping hits, including Bumuhos man Ang Ulan and Pusong Ligaw. Through the years, he kept his stature as a successful recording star, while proving himself a versatile and award-winning actor. He is set to star in the international prison drama, Sellblock. 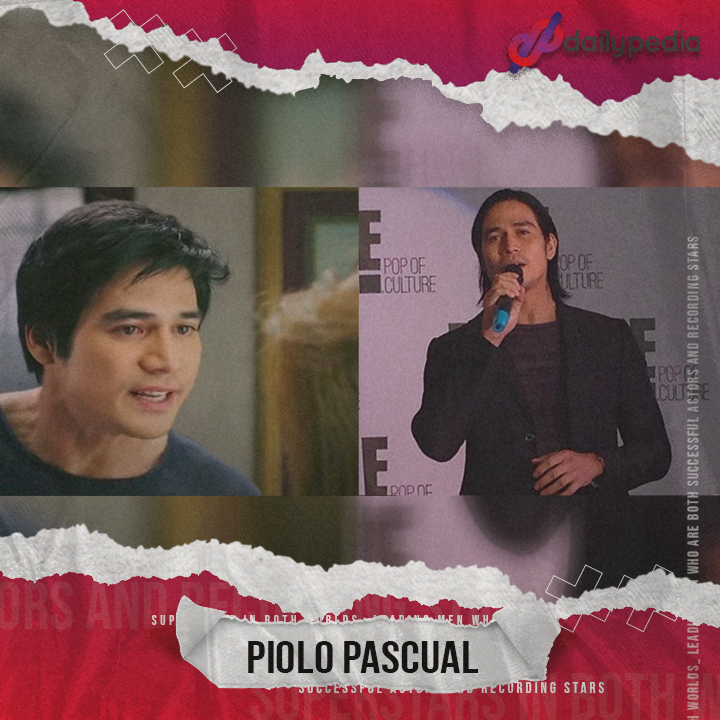 Pascual is known for singing original motion picture soundtracks for his movies and TV shows. In 2003, he sang Till There Was You’s the titular soundtrack. In 2004, he again lent his voice for The Gift, the soundtrack of his award-winning film, Milan from which he earned his first FAMAS Best Actor trophy. The actor has so far released three solo studio albums and four compilation albums. He currently stars in the Sunday sitcom, My Papa Pi.

Who among these stars are your favorites? Don’t forget to share your thoughts about them and your other leading man crushes in the comment section below: 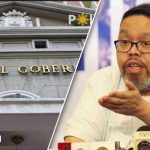