The Commission on Elections denied petition to declare Francis Leo Marcos or known as “FLM” as nuisance candidate. 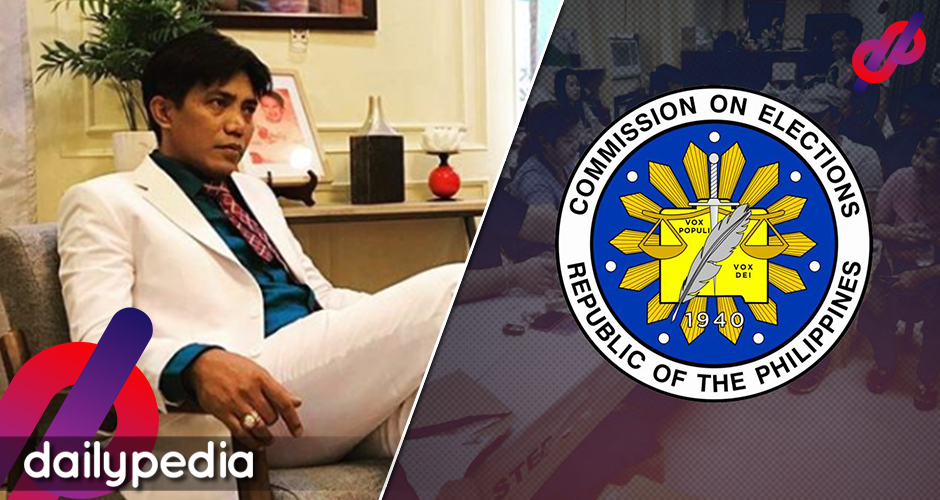 Comelec rejected the petition led by the Law Department of this Commission. The full copy of resolution is attached.

Before this Commission (Second Division) is a Petition’ filed motu proprio by the Law Department of this Commission seeking the cancellation and/or denial of due course of the Certificate of Candidacy [COC] of Francis Leo Antonio Marcos (Respondent) on the ground that he is a nuisance candidate.

In Item No. 3 of his COC, Respondent stated that he is an independent candidate.

Consequently, in Item No. 20 of the same COC. he indicated “BUSINESSMAN” as his profession/ occupation.

On 13 October 2021, the Law Department of the Commission filed the instant Petition alleging that Respondent filed the COC to put the election process in mockery or disrepute, and as gleaned from the said act or circumstance, he has no bona fide intention to run for Senator.

Specifically, the Law Department essentially asserted that Respondent is not virtually known to the entire country and has no means to launch a nationwide campaign.

He neither has support from a political party or a nationwide network or organization of supporters.

Respondent likewise does not appear to be personally capable of persuading a substantial number of voters from different parts of the country.

He was likewise directed to immediately file four (4) hard copies of the same through the fastest means available after the electronic filing.

Whether Respondent should be declared a nuisance candidate. 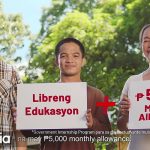 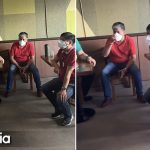