After ex-broadcast journalist Jay Sonza claimed that the former senator Manuel “Mar” Roxas II was campaigning for Ferdinand “Bongbong” Marcos Jr., his followers fact-checked on him. 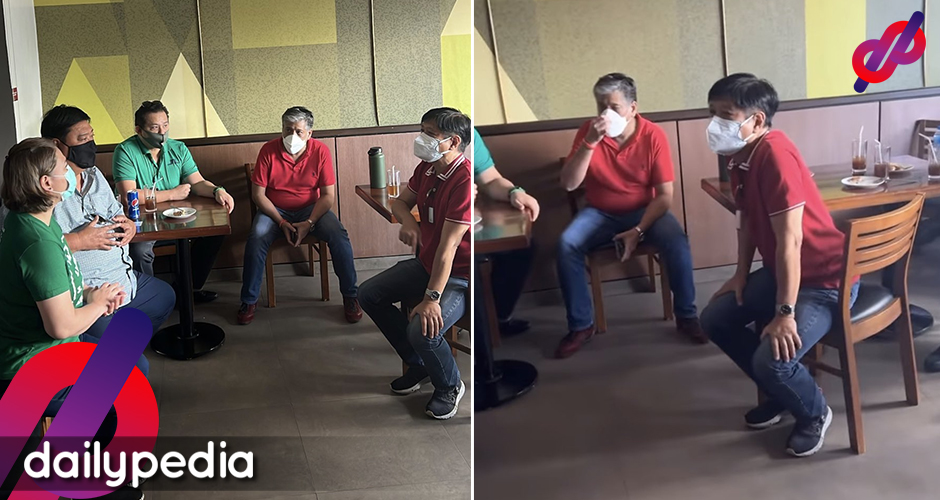 He shared a photo of Marcos with someone who resembles Roxas. The same photograph was uploaded by a facebook user “Duke Rhan.”

Due to being fake and embarrassing, netizens immediately asked Sonza to remove his post.

Facebook user “Ang Joshua” also shared photos of the gathering, and it became clearer that it wasn’t Roxas who was with the presidential aspirant.

Marcos’s wife, Liza Araneta, is the second cousin of Roxas. Both Marcos and Roxas are also friends despite having different political views. 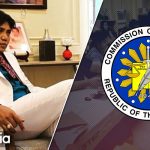 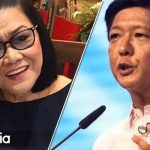