SB19 is “cooking up” something special after making history by being the first Filipino and Southeast Asian act to be nominated in the Billboard Music Awards (BBMA) for Top Social Artist. 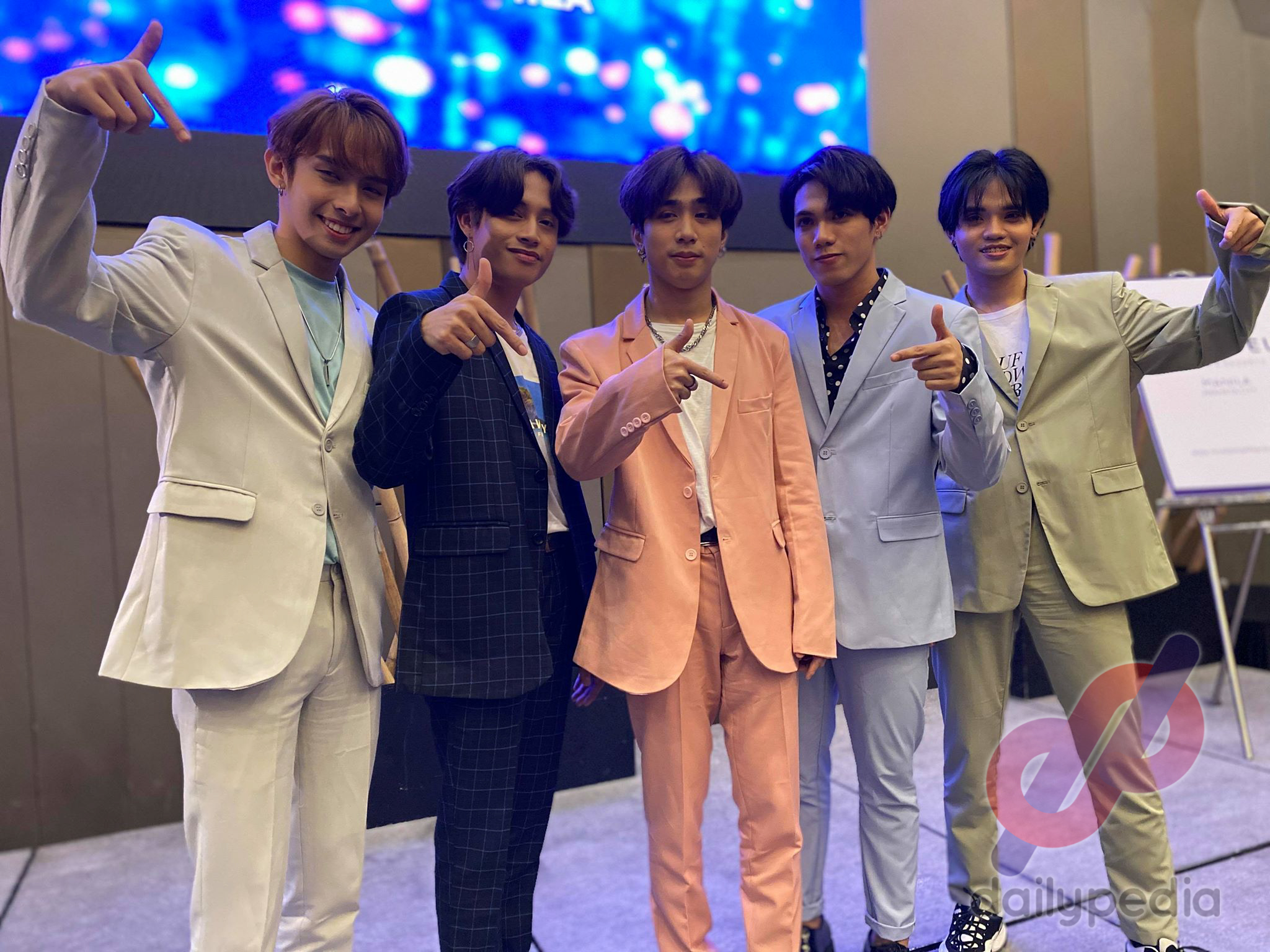 During RAWR Nation’s exclusive interview, members were excited to say that fans should expect a lot from the band for the rest of the year.

Justin de Dios, the youngest performer, said the band will hold a concert in July and is currently working on making new songs.

He hopes that the health crisis will end soon so they can perform with a live audience,

Josh Santos meanwhile hinted at future collaborations with fellow OPM artists but did not drop any name.

He mentioned that the band is working on featuring other talents.

When asked about not winning at the BBMA, Josh said the nomination alone was already a huge win.

He is optimistic that the band will eventually win an award in the future.

Stell Ajero on the other expressed gratitude to the Filipino artists who support the SB19. 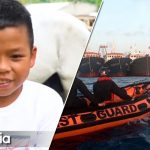 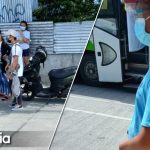