According to a regional study, fifth grade Filipino students are far less competent in reading, writing, and mathematics compared to those in other Southeast Asian nations, and that there are still many of them who perform at levels expected in the early years of primary education. 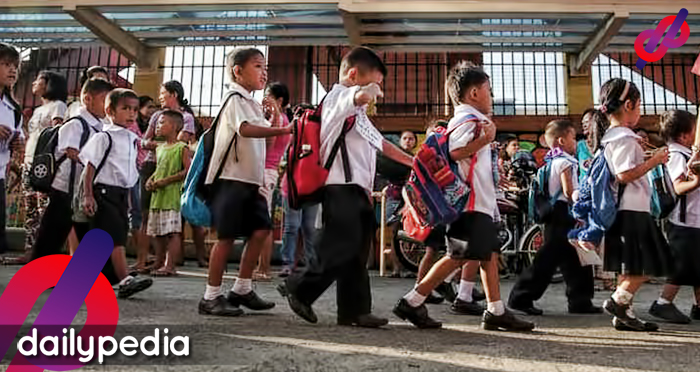 The Southeast Asia Primary Learning Metrics (SEA-PLM) 2019 reported on Tuesday that fifth grade Filipino students who attained the minimum proficiency in reading, writing, and mathematics were way lower than Malaysia and Vietnam. A great number of these students were sometimes equal or worse than Cambodian counterparts, but have better performances than Laos and Myanmar students of the same educational level.

With technical support from the Australian Council for Educational Research, the study conducted by the Southeast Asian Ministers of Education Organization and the United Nations Children’s Fund (UNICEF) examined the performance of fifth grade students from various schools in Cambodia, Laos, Myanmar, the Philippines, Vietnam, and Malaysia and included the domains of reading, writing, and mathematics.

The study based its assessment on the United Nations Sustainable Development Goal (SDG) No. 4, which is “to ensure that all girls and boys complete free, equitable and quality primary and secondary education leading to relevant and effective learning outcomes” by 2030.

Most of the fifth-grade Filipino students have a first-year of primary school type of reading proficiency level. Only 27 percent are at a level where they can only “match single words to an image of a familiar object or concept.”

Further, only 29 percent can “read a range of everyday texts, such as simple narratives and personal opinions, and begin to engage with their meanings.”

Without question, the Philippines is easily the second-worst performer if ranked based on the percentage of Grade 5 students performing at or above the SDG indicator by country with only 10 percent.

While Vietnam would sit at the top with 82%, followed by Malaysia with 58%, Cambodia and Myanmar both with 11%.

When it came to writing, only 1 percent of fifth-grade learners attained “higher levels of proficiency” or had met the study’s highest standards and are able to “write cohesive texts with detailed ideas and a good range of appropriate vocabulary.”

Meanwhile, nearly half of fifth-grade students have “limited ability to present ideas in writing.”

“In Cambodia, Lao PDR, Myanmar, and the Philippines, a very limited number of Grade 5 students achieved higher levels of proficiency in writing… More than 60% of students were in the 3 lowest bands. The highest performers of this group can produce very limited writing, with simple, insufficient ideas and limited vocabulary. The weakest students have only limited ability to present ideas in writing,” the study said.

Mathematical literacy was also disappointing, as only 5% and 1% of Philippine Grade 5 students met the highest standards of the study.

The study said 18% and 23% of fifth grade Filipino students belong to the lowest bands, which is 2 and 3.

Band 8 refers to students who have the ability to “think multiplicatively and convert between units” while students in band 9 and above “can reason about triangles to find an unknown side length using information about the perimeter, and they can solve problems using frequency distributions.”

“In Cambodia, Lao PDR, Myanmar, and the Philippines, modest percentages of Grade 5 students have achieved the mathematical literacy skills expected at the end of primary school, as indicated by a SEA-PLM 2019 mathematical proficiency of Band 6 and above. This implies that in these countries the majority of Grade 5 students are still working towards mastering fundamental mathematical skills,” the study said.

“Schools were selected following a systematic procedure with selection probability proportional to the number of enrolled Grade 5 students from the targeted population. A minimum of 150 schools were sampled from each participating country. One Grade 5 class was selected at random within each sampled school. All students of the selected class were sampled,” it explained.

The study said the pandemic has provided “opportunities to experiment with hybrid and flexible learning, and organizational pathways in education delivery and services.”

It recommended that early learning be prioritized, as well as ensuring on-time enrollment for students and also implementing progressive learning standards in the curriculum of basic education.

College of Education Dean Jerome T. Buenviaje of the University of the Philippines-Diliman believes the assessment emphasizes the “challenging situation of our primary education and our education system in general.”

“Early education is a crucial stage in the development of learners, thus, teachers at this level must be skillful in imparting basic functional literacies,” he said in an email as a response to various questions.

He recommended that “we should place the ‘best and the brightest’ teachers at the early education stage of the Filipino learners,” adding that teachers must undergo research and capacity development

“Teachers in the early grades must undergo a standard training to address this issue. When I say standard training, this should be a sort of a short course that focuses on pedagogical approaches and strategies where specific skills will be assessed for certification and a recertification after a few years,” he said. 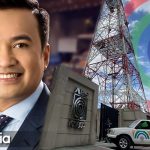