Interior Secretary Eduardo Año defended the national government by saying that it’s been focusing on what’s important and proper when it comes to the Philippines’ fight against the COVID-19 pandemic. 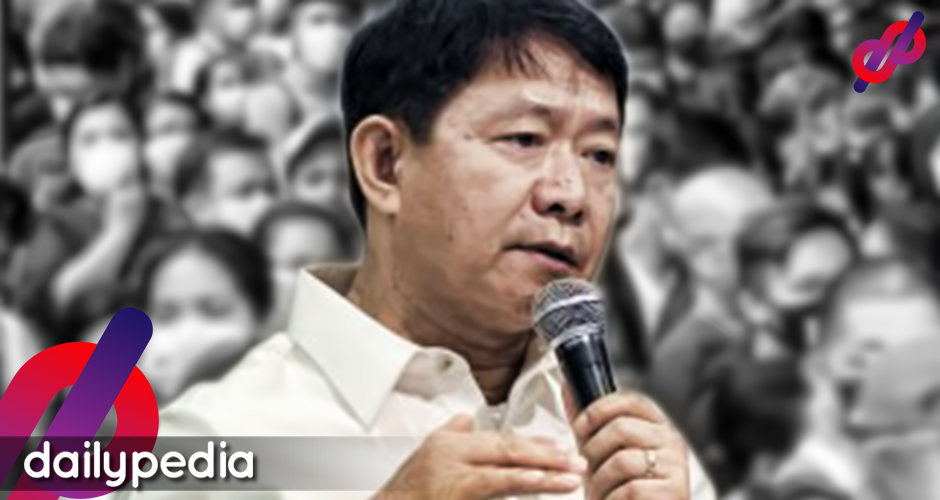 During an event at Camp Crame, Año was asked about his opinion on the Philippines being the hotspot of COVID-19 in Southeast Asia after it surpassed Indonesia’s record by about 1,000 cases.

“Ang ginagawa natin pinag-aaralan natin ‘yung mga magagandang practices sa ibang countries and then inaapply natin dito and then we focus on doing what is appropriate and proper and practical rather than everyday compare yourself, mahirapan ka lang lalo diyan,” Año said.

He added that what the government needs to do is just continue with its efforts and study the “best practices” of the other countries.

Año also said that no country has had a successful battle against COVID-19 yet as there’s still no vaccine available.

“Nobody can say when it is over. Habang wala pang bakuna, no country could say they are successful. Look at Japan, Italy, even Vietnam and Singapore, nagspike sila. Japan nga masyado nag-open kaagad sila, ngayon they have to lock down again. So wala talagang ibig sabihin na successful ang isang country.”

The Philippines now has more than 123,000 COVID-19 cases, which makes it the 21st country to have the most cases recorded as of August 7. 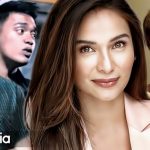 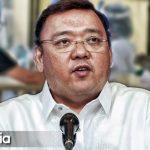