Researchers had the French public surprised in late April when they reported smokers “are much less likely” to suffer severe symptoms from getting infected by sars-cov-2, the virus responsible for COVID-19.

From February 28th to April 9th, 482 COVID-19 patients came to the Pitié-Salpêtrière hospital in Paris and only 5% of them were daily smokers. 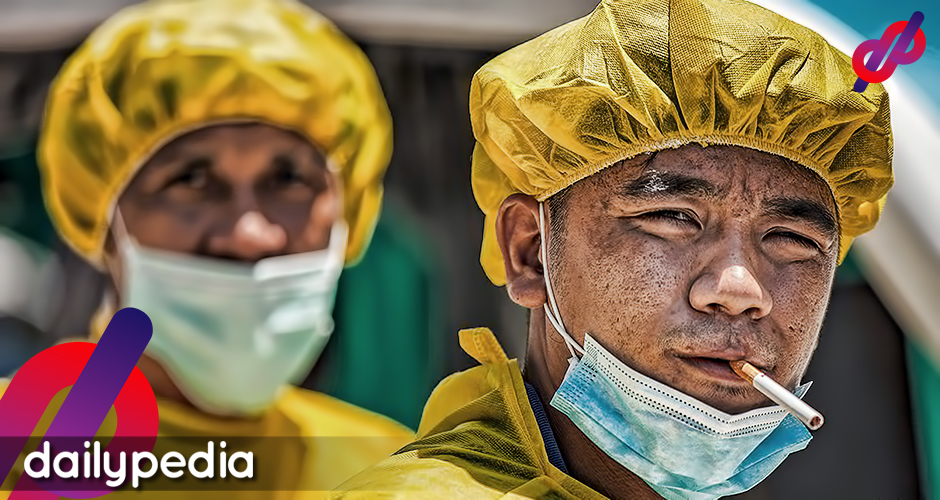 The smokers and non-smokers ratios at hospitals in America, China, and France were different, but smokers were found requiring fewer treatments.

This doesn’t mean smokers are protected from sars-cov-2 since they are used to puffing cigarettes which happens within their mouth’s mucous membranes. When smokers are infected by the virus, they have been observed to more likely exhibit only mild symptoms. Which could only mean most of them stay at home and will not be reported by hospitals.

It could be argued that tobacco has something in it that provides some kind of protection, which could possibly be nicotine. This news went viral and France’s health ministry suspended online sales of nicotine products on April 24th. Pharmacies only sell a month’s supply per person. The organization behind the study, which includes the Pasteur Institute and the Sorbonne, are preparing trials with the support of the health minister.

The plan would be to have COVID-19 patients, frontline workers, and ordinary citizens wear nicotine patches and compare the effects with control groups who would just be on placebo.

“Our cross-sectional study strongly suggests that those who smoke every day are much less likely to develop asymptomatic or severe infection with Sars-CoV-2 compared with the general population,” the Pitié-Salpêtrière report authors wrote.

“The effect is significant. It divides the risk by five for ambulatory patients and by four for those admitted to the hospital. We rarely see this in medicine,” it added.

Nicotine is not known to go after sars-cov-2, but might play a role that involves a cell-membrane protein called ace2 which makes the virus attach itself to in order to enter a cell. Other researchers say nicotine also attaches to ace2, which makes it more difficult for the virus to get to it. Nicotine may help with inflammation as well, and this is supported by a hypothesis that the substance is used to treat inflamed bowels.

The French study may discover more possible therapeutic effects of nicotine. Patients who exhibit severe symptoms from getting infected experience a hyperactive immune response called a cytokine storm. Cytokines are a group of signaling molecules and are there to alert white blood cells of an infection site. When a great number of these cells arrive at the same time, body tissues are then accidentally attacked.

After analyzing the study, Sheltzer tweeted saying smoking wouldn’t do much to combat coronavirus.

“So in short, I think that this analysis is severely flawed. They’re comparing statistics that shouldn’t be compared. I don’t think that there’s any convincing evidence that smoking protects against coronavirus.”

Organizations against smoking say this is not advice that people should start puffing cigarettes. Smokers who only have mild symptoms are not something that was premeditated. But the Pitié-Salpêtrière study should be given consideration.

Robert Schwartz, a professor at the University of Toronto Dalla Lana School of Public Health and executive director of the Ontario Tobacco Research Unit has cautioned against the continuation of the study because “this is one study done by one group. We have to wait and see on the evidence.” 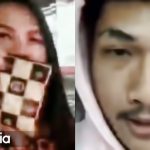 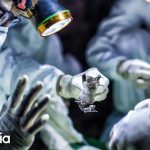