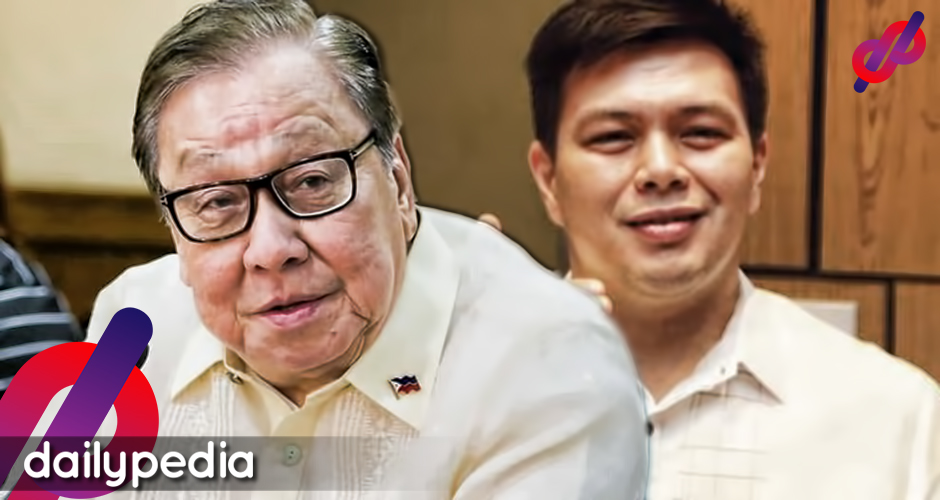 In a speech Atienza gave on Monday, he noted that the bills of the company’s franchise renewal have been gathering dust with less than two months before the franchise expires on March 30.

The bills were filed way back in August 2019.

“I am calling the attention of Chairman Alvarez. Every day, non-entities, unknown groups of corporations, apply for a franchise and we act on them judiciously, promptly. Why are we dragging our feet on this critical and crucial issue of the franchise renewal of a television network that is part and parcel of our past, present and dependent on the future?” said Atienza.

He also called on the members of the Congress to make Alvarez act on the issue.