Success comes to those who have the perseverance and focus on reaching their goals in life. Just like a very inspiring story of a young boy who dreamt of giving a big house for his poor foster parents. 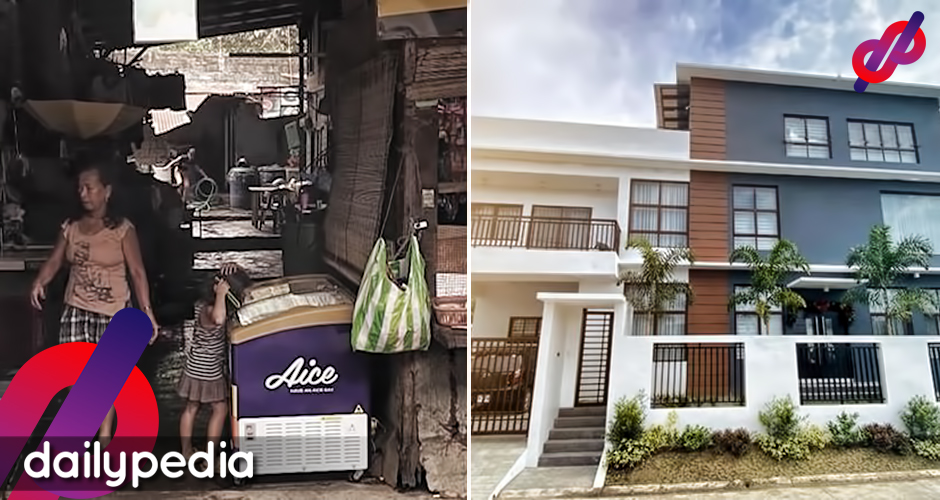 The man, Jayvee Lazaro Badile II, is a Business Manager of a financial company. But before the success he is enjoying today, he admitted that he had faced a lot of trials and sacrifices.

In a recent Kapuso Mo Jessica Soho episode, his life story was featured and inspired a lot of people, that poverty is not a hindrance in achieving your goals and dreams.

At an early age, he learned to steal money so that he would not be bullied by his older brother. He had grown up living in a 20 sq. meter rented house in Bocaue, Bulacan together with other eight members of their family.

He got to experience different types of jobs such as selling food on the streets and becoming a jeepney barker, dishwasher, waiter and even a household helper just to survive and finance his education.

One day he found out that he was an adopted child and his biological mother is the sister of his mother whom he knew as his aunt. He got mad with his biological parents up until the time his mother got sick of meningitis and died. He regretted not forgiving his mom before she died but her death led him to stop stealing money and to focus on his studies.

Because of their difficult situation, he got motivated to work hard and started to dream of having a very big house.

Now, he already has his dream house with 3 floors, 7 bedrooms, 4 toilets and baths, fully-airconditioned rooms with high-ceiling chandelier for his foster family. In gratitude for his foster parents Maria and Maximo, he even took them on vacation to Australia and to Dubai. He also had a good relationship with his biological father.

He was very happy and thankful for what he has since he wanted to be an inspiration for other people. 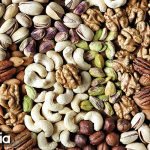 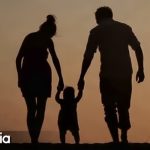