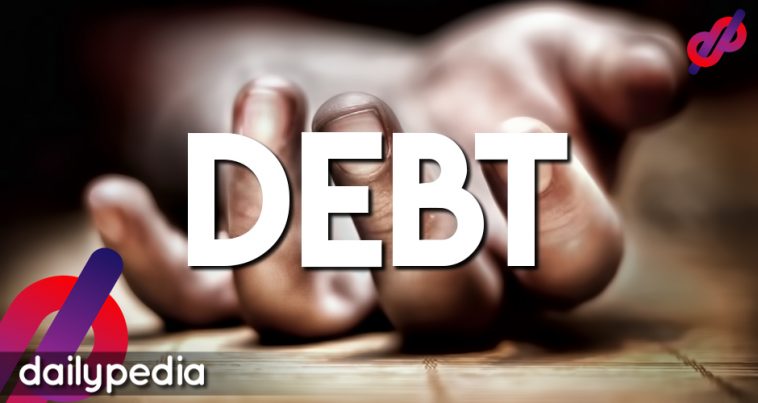 A 29-year-old man was found hanging inside their house in Malabon City on Monday morning.

Police said Ted Kenneth Baquiran committed suicide in response to the pressure of paying off a long-standing debt. 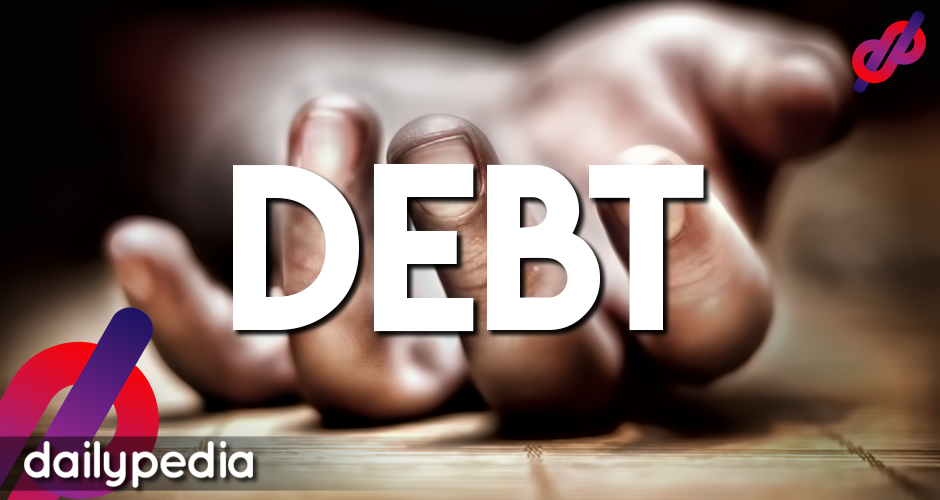 Based on the police report, the body of Baquiran was discovered by his 61-year-old mother, Cristina, hanging from the ceiling of their house in Barangay Hulong Duhat in Malabon City at around 6:30 a.m.

A nylon rope was looped around the man’s neck, with the other end tied to a wooden ceiling beam.

Relatives of the victim told police investigators that Baquiran has been dealing with severe depression over unpaid debt.

They said Baquiran had a hard time paying off his debt because of low earnings. 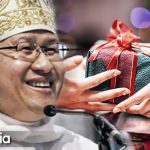 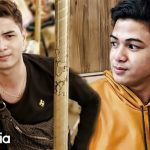