A homosexual Oklahoma couple by the names of Sean Cormie and Gary Gardner were allegedly assaulted after attending church, which enraged the community on September 8.

Cormie recently came out as a gay man and was invited to attend a mass. 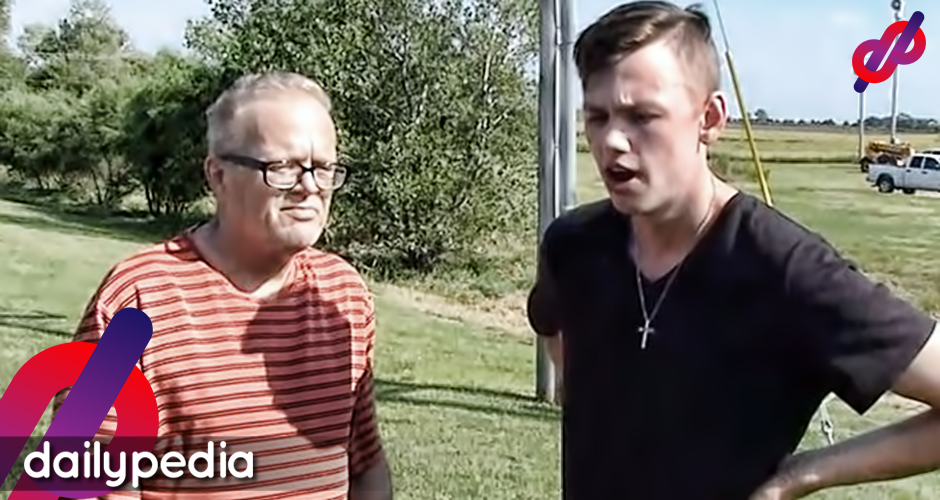 He obliged because “I wanted to go to church to make my mom proud and make her happy.”

Cormie and Gardner went to the First Assembly of God Blackwell and attended the mass. But to their surprise, as the mass was coming to an end, the pastor brought up the topic of homosexuality.

The pastor then said that homosexuality was unacceptable.

Gardner was lucky to have been able to escape, but Cormie was punched and pinned down as the prayers continued.

“They hold me down, pin me down, and I’m crying, and the Holy Spirit just comes through me, and they keep speaking in tongues, praying over me. I was just crying, ‘mercy, mercy,’” said Cormie.

Gardner said Cormie had a contusion on his eye and suffered scratches from the incident.

The church said that they will cooperate with authorities.

“First Assembly is a congregation that loves and is comprised of people from all different backgrounds. There is much more to this story, and we are cooperating fully with law enforcement to bring all of the facts to light as a rush to judgment is not in anyone’s best interest.”

Gardner said he wants the church to be shut down for what happened to him.

“If they’re going to treat people like that, they don’t need to be open. We want the church shut down.”

The church believes that any form of homosexuality is not to be condoned.