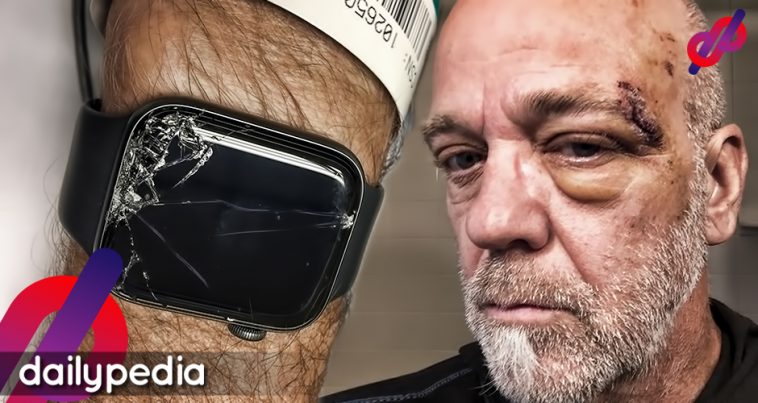 Gabe Burdett, a resident of Spokane, Washington went on Facebook and shared how an Apple Watch saved his father’s life.

On September 15, Burdett and his dad planned on mountain biking together at the Riverside State Park’s trail. 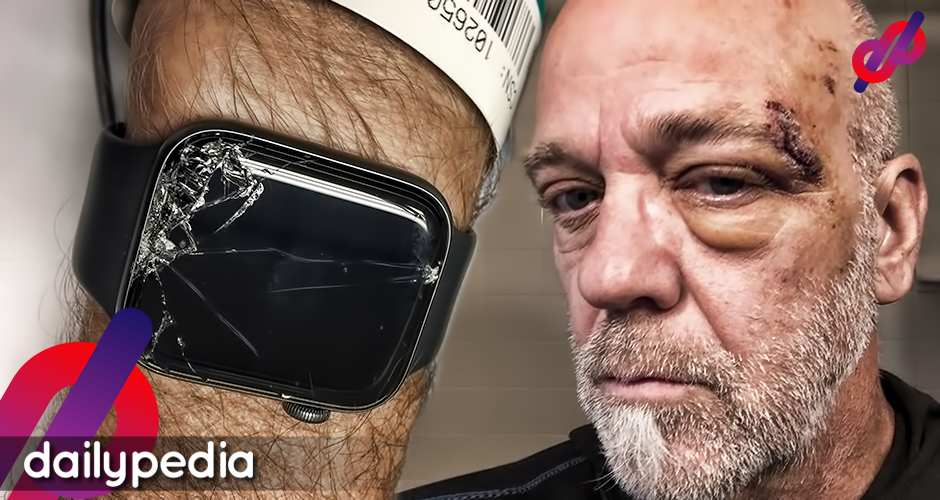 As he was making his way to the mountain bike trail, he got a text from his dad’s Apple Watch saying “detected a hard fall.”

The watch even gave out his dad’s location so they drove straight towards it.

His dad wasn’t there anymore when they arrived.

“Last Sunday while trying to meet up with my dad for some mountain biking in Riverside State Park (MTB in RSP), I get a text from dad’s Apple Watch letting me know it “detected a Hard Fall” with a map to his location. It was not far from our meeting spot. We drove straight there—but he was gone when we arrived.”

The watch then gave him another location, which was Sacred Heart Children’s Hospital.

Burdett and his family found out that his father got into an accident when his bike flipped and he fell unconscious after hitting his head.

“I get another update from the watch saying his location has changed with a map location of SHMC. Dad flipped his bike at the bottom of Doomsday, hit his head and was knocked out until sometime during the ambulance ride.”

Upon detecting the accident, the watch automatically called 911 that lead an ambulance rescuing Burdett’s father.

“The watch had called 911 with his location and EMS had him scooped up and to the hospital in under a 1/2 hr. The fire dept. took his bike back to the station. My brother was already driving by the the hospital when the second update came in and was able to be with him right away.”

The watch basically saved his father’s life. Burdett now urges people to set the Hard Fall Detector on their Apple Watch, since it can obviously be a big help in certain situations.

“Dad is doing great, clear X-Rays and CT scan, but a little sore for sure! IF YOU OWN AN APPLE WATCH, set up your HARD FALL detection—it’s not just for when you fall off a roof or a ladder. Had he fallen somewhere on the High Drive trails or another remote area, the location would have clued EMS in on where to find him. Amazing technology and so glad he had it!” 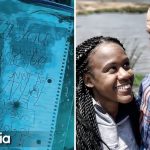 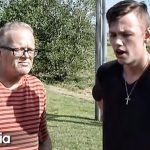