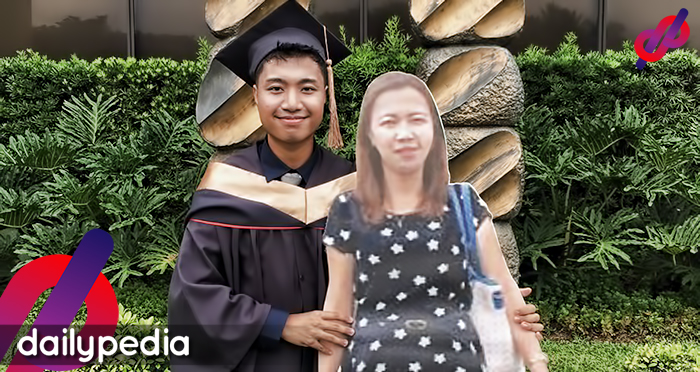 A Twitter user named Paulo John Alinsog posted some photos of his graduation along with a heart-breaking message.

His caption was intended for his mother who had passed away almost three years ago and who had dreamed of seeing him graduate from college. 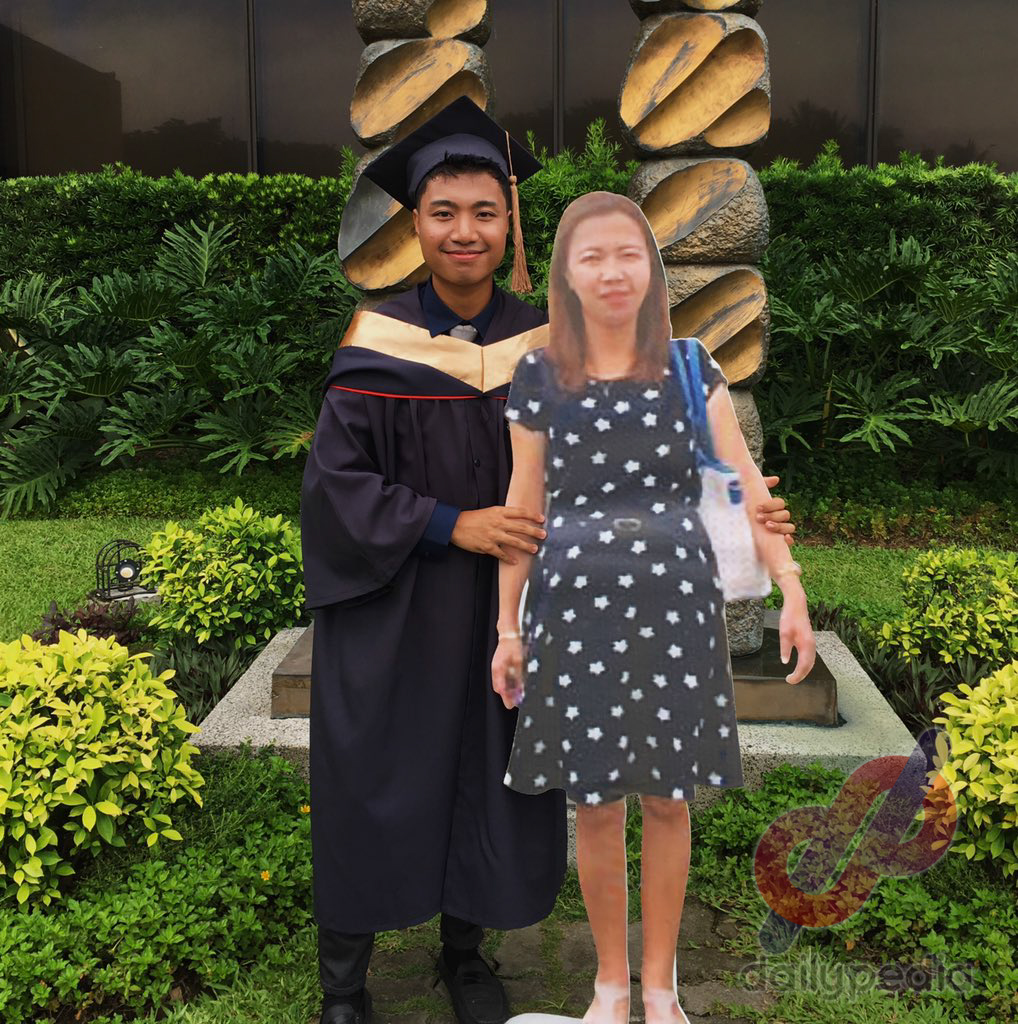 For his graduation, he made a standee of his mother Maria Carmen Tambuon and snapped some photos with it to make him feel that she was with him. He graduated with a degree in Bachelor of Science in  Business Administration major in Business Management.  With his achievements, he hoped that his mom would be proud of him in heaven.

“I just want to feel that she’s with me on the day of my graduation that’s why I made her standee,” he said.

In an interview with the Dailypedia, Paulo said it was in his second year in college when his mother passed away due to a complication of some of the medicine she took. His mother already had maintenance medications for hypertension and her illness worsened when she managed their business in Palawan that caused her to have pneumonia and hyperthyroidism. Maria Carmen died at a very young age of 37 on August 7, 2016. 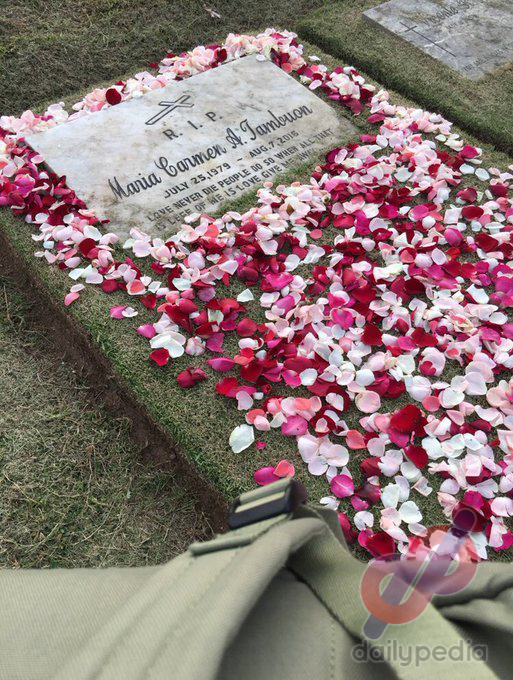 After her mother died, his aunt helped him to continue and managed their business in Palawan which was their source of income to support his education. Both of them would always go to Divisoria to purchase all the customer’s orders and send it to Palawan but this was also the reason why his mom got sick.

When he was asked if he still manages their business, he said “no” because he had other plans. He is currently applying for office work to gain experience. He also hopes that he could work aboard next year. 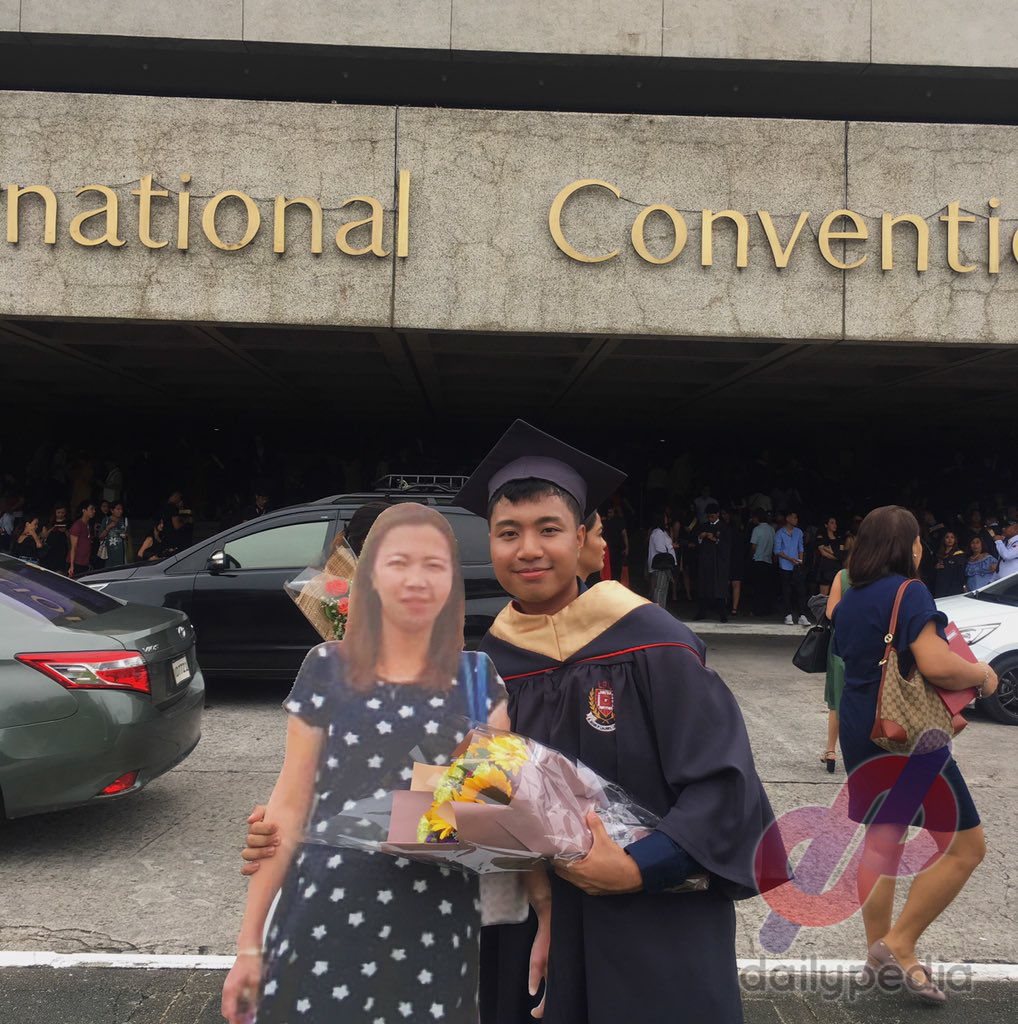 In the end, he has a message to all the people who still have their parents living with them. He says that one must always show love, respect, and honor to our parents regardless of their parent’s attitude. Paulo also said that we should always thank God for the life of our loved ones because for him, the real treasure is not the material things we have but it’s their presence. 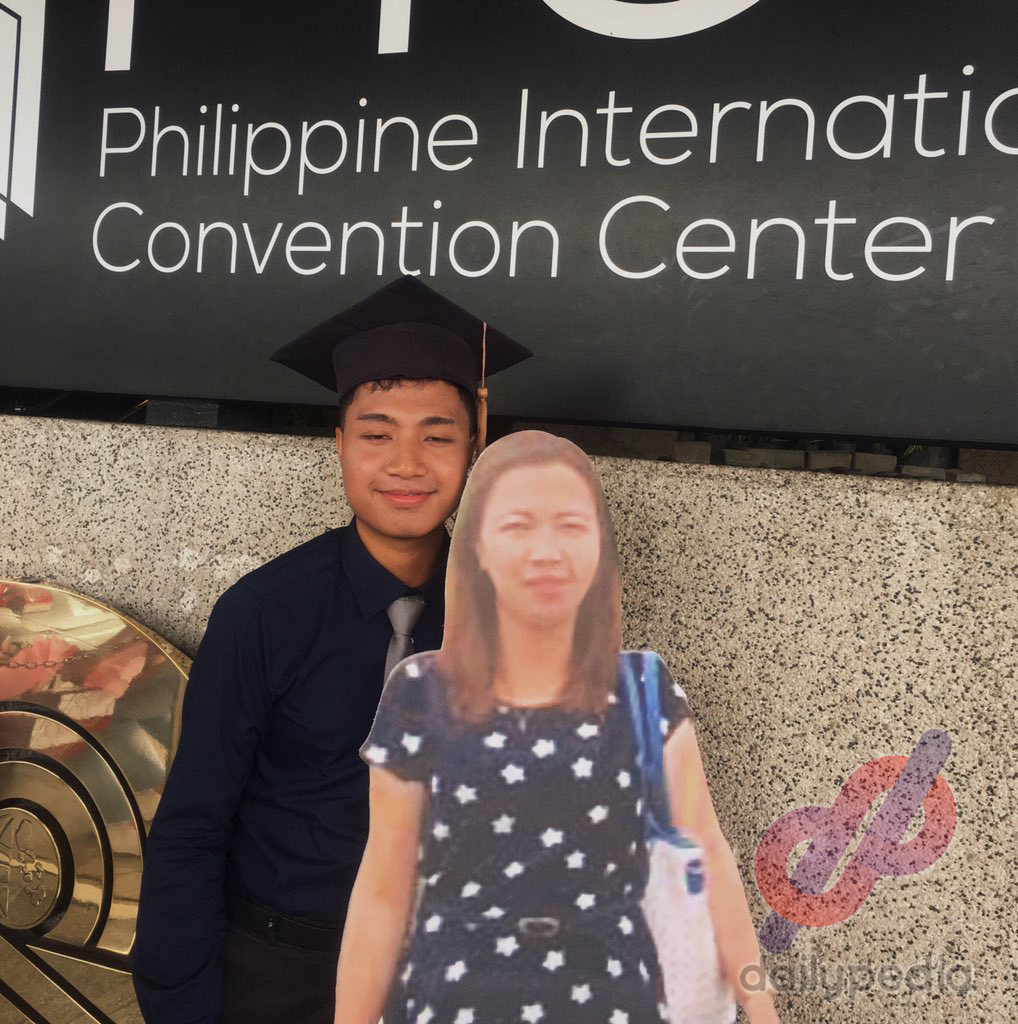 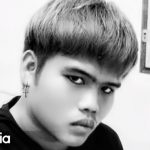 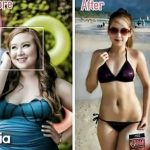