Alicia Jasper Lucena, 17, allegedly ran away from home and is currently missing.

Relissa Santos Lucena went on Facebook to ask for help in locating her daughter who ran away on July 10. 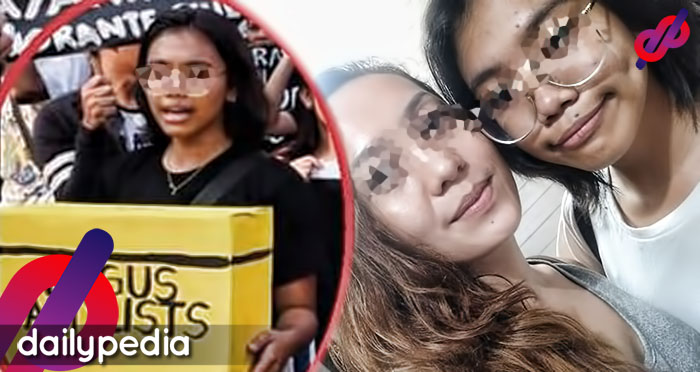 Around October of last year, the family noticed that Alicia was acting peculiar. The behavior that she was showing was out of the ordinary.

Alicia took off on February 3 and came back on the 6th, without letting them know where she stayed.

Relissa did not allow Alicia to go to school because she suspected that her daughter was being brainwashed.

She regretted enrolling her daughter in that institution because she thinks it’s the reason why this is all happening. She thought that the institution would give her daughter the best opportunity to pursue her dreams.

Alicia told her parents that she had a lot on her mind regarding her career.

First, she wanted to go to the Philippine Military Academy (PMA) in Baguio. Then, she changed her mind and said she wanted to take Medical Psychology. The latest one was that she wanted to become a policewoman.

When Alicia came back on February 6 after being away for 3 days, her entire demeanor changed. She said that education was not a factor and that she isn’t the daughter of her parents anymore. This was very alarming.

Alicia joined Anakbayan when she was 16 years old but her parents did not notice this because she was a good student that cared about her future until they noticed behavioral changes at the start of October.

Alicia left for the second time on March 10 and Relissa just let her so she could observe the people surrounding her daughter. Relissa then talked to the people who recruited her daughter and said that she would go further with legal actions if they did not release her.

Relissa understands that it was Alicia’s decision to leave, but what she doesn’t understand is the reason behind it. She admits that she is not the perfect parent but she tries being the best mother she could be. Relissa is now asking for help in locating her daughter.

Additionally, Relissa says that the  Anakbayan Party List knows how to exactly exploit the youth by convincing them that they are the future.

Even with all the nasty things Alicia has said in the past, Relissa thinks deep down inside that she still loves her family.

She claims the party list taught her daughter to be more aggressive and to show no respect towards her parents, but she is her mom, and she knows her better than anyone.

FEU Morayta has done nothing to stop the brainwashing inside the institution, she claimed.

She then criticized the party list because of all the disturbance they have caused.

This is a video of Alicia ranting during a rally last April 29. 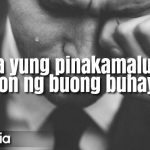 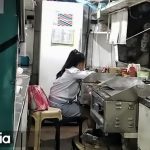