Alex’s wife, Ellenor Saguion, is aware that his husband has many mistresses and tries to be quiet about it. But when her husband opened a store for her latest mistress in front of Ellenor’s store, this was another blow and she already had enough. 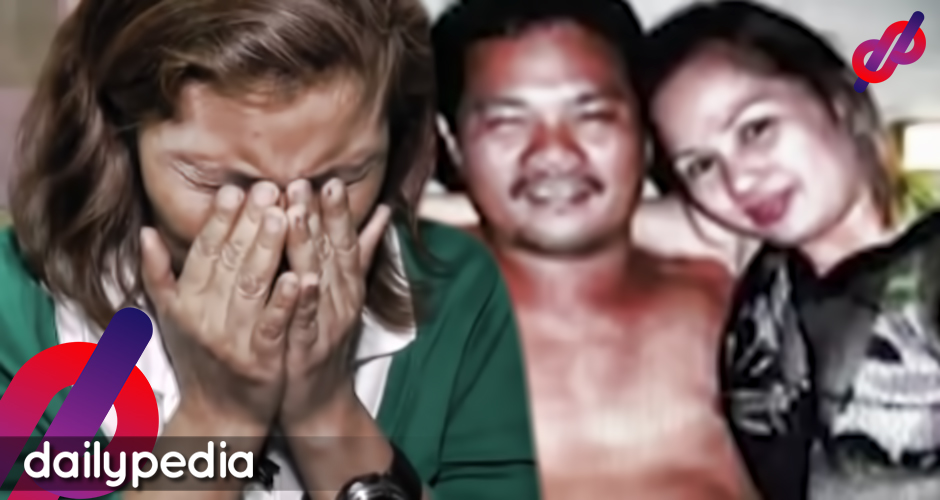 Since it was just across the street, Ellenor could see her husband’s other woman, Chanda Abnuja, every day and would even meet them on the road. Sometimes, she just pretends she doesn’t see then, even though her husband’s actions make her feel insulted.

In search of peace of mind, Ellenor went to Raffy Tulfo to help her with the problem. During the interview, she was asked if she wanted to file a legal action against her husband and the other woman. In reply, she said she has already accepted her husband’s unfaithful ways and there’s no need to file a case.

But because, in this instance, it was just across her home, she admitted that she does still feel hurt and betrayed every time she sees the two together. All she wants was to keep the two out of the area for the sake of the four children with her philandering husband.

In response, Raffy called up her husband about the situation and Alex told him that he was doing something wrong. The mistress had also spoken to Raffy that the store had been there for a long time and it would take at least 4 months before they could move and find a new location.

Posted by Raffy Tulfo in Action on Monday, February 11, 2019

As long as she no longer sees the two in front of her house, she agreed to the extension that the concubine has requested.

Chanda, the mistress, had also made a request that she doesn’t want Ellenor to asked money for their children; but Raffy did not agree because they were legally married and Ellenor has the right to ask financial assistance from her husband to support their children.