Kathryn Bernardo is one young Filipino actress who made her mother proud after winning the Camera Obscura awards at the Films Ambasador’s Night, for being part of the highest grossing Pinoy film of all time – the Star Cinema produced-movie “The Hows of Us.” 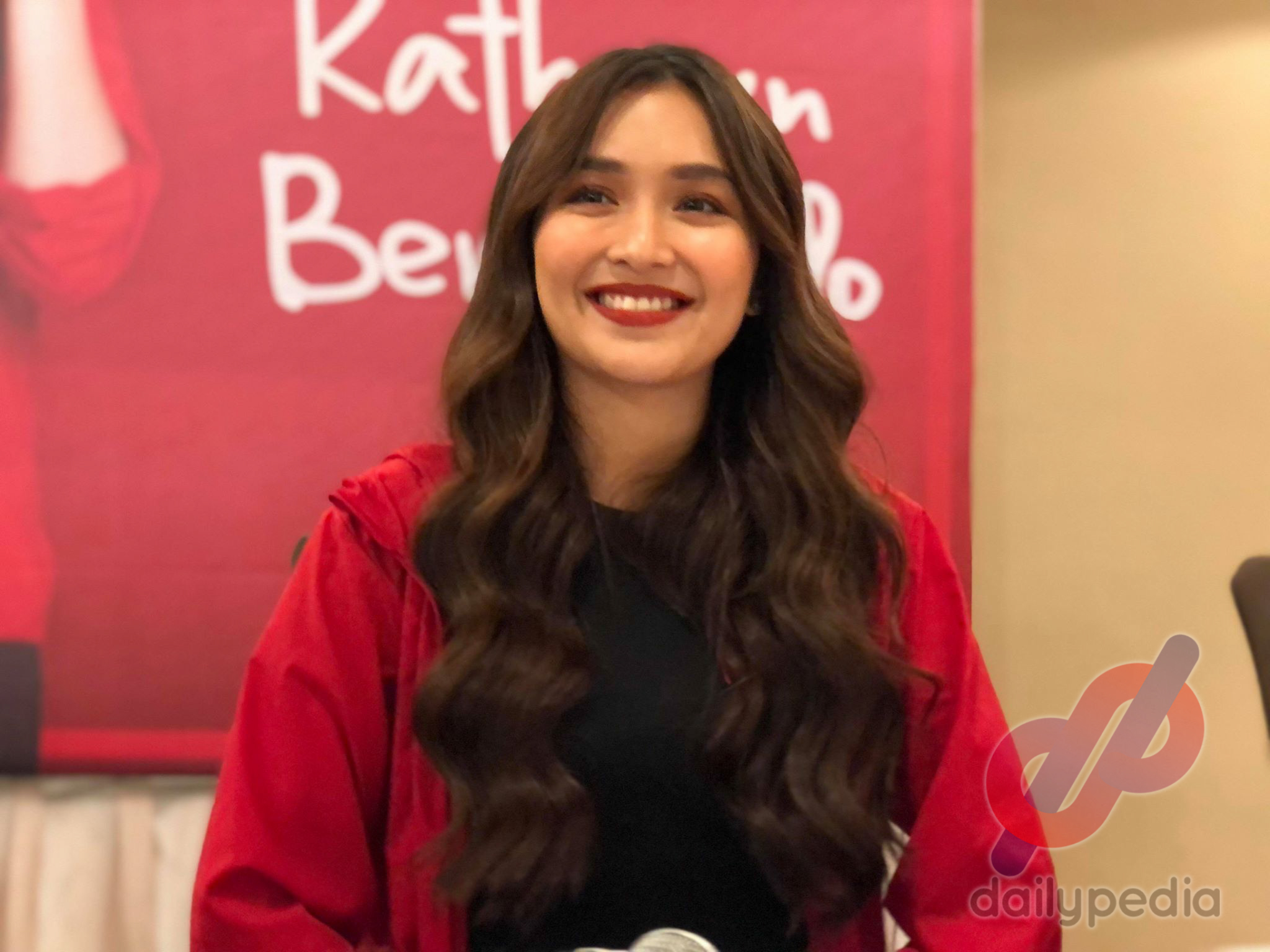 Her mother, Min Bernardo, couldn’t contain her happiness and was so proud of her daughter’s newest achievement, together with all the cast and crew of the successful film. She was so thankful and considers this success as a miracle in an unexpected way.

“God gave us more than what most of us have prayed for. The “Hows of Us” is truly a miracle that came in the most unexpected way. Maraming salamat at napabilang tayo sa isang napakagandang pelikula na tumatak sa puso ng bawat isa.”

Ms. @bernardokath at the Film a Ambassadors’ Night 2019 to receive the Camera Obscura award for their film The Hows of Us which is the highest-grossing film of all time. #FAN2019

It was not only her mother who was so proud of her as it also brought joy and pride to her fans as they sent their congratulatory message to the young actress on Twitter and other social media websites.

For the “Hows of Us” director, cast and the crew, the passion and hard work that they all put on the project was all worth it. 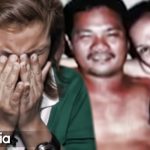