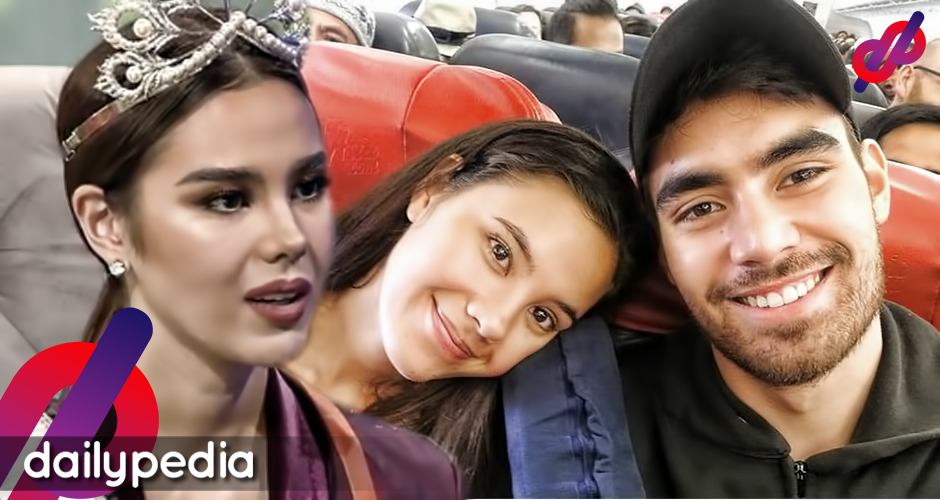 Success in a relationship is not measured by the time being together – maybe yesterday was full of sweet memories but now things may not work out.

Miss Universe winner Catriona Gray admits that she already broke up with boyfriend Clint Bondad, after more than six years in a relationship, during an interview on “Tonight with Boy Abunda.”

“We didn’t work out,” said Catriona, when she was asked what happened about their break up. It’s just that they outgrew each other.

“When you’re together for so long and you start off from a very young age, you grow. Whether that be in your personal life or in your career –sometimes you just outgrow each other.”

Show host Boy Abunda then asked Catriona if she still loves him. She did not answer the question directly but instead said she was so grateful for the time they’ve spent together and for supporting her through tough times.

She revealed that before she competed for the competition, they already had relationship issues and did not start after her winning the Miss Universe. Even after seeing Bondad passionately cheering for her in Thailand, they were no longer on talking terms during that time.

“It was really tough going through the competition with that happening at the same time, but I had to keep reminding myself that this is a once in the lifetime opportunity,” Gray said.

“If we’re meant to be together, maybe it’d happen in the future but as of right now…,” she added, shaking her head to indicate no.

The Miss Universe had no intention to quickly enter into another relationship as she said “doesn’t feel ready at all” because she wanted to establish an identity of her own during her reign as Miss Universe.

“I’ve never really had the chance — because being in a 6-year relationship from the age of 18, I’ve never been a young adult, a growing young Christian in that season of singleness. I think it’s really important as an individual because you need to know what you want, who you are.”

After Catriona announced their break up, Clint Bondad unfollowed his Miss Universe ex-girlfriend on social media and wished his ex-girlfriend the “very best” despite their split-up.

“Man, and here I am working so hard on my bad boy image… I stand by all I have ever said about you…You are still the most beautiful woman that I have ever met. I wish you the very best on your path, wherever it will carry you…Truly!”

On Bondad’s Instagram stories post, he stressed that “the feeling is very mutual and comes from a caring side for each other.” And reacted by using hashtag #nodrama to all the sympathy messages he received on social media.

“Gosh guys, just chillax! I am supposed to be on vacation. Don’t make me work till next week!,” he said in jest, reacting to the messages of sympathy he has been getting online.

“Read everything in an uplifting voice! It really is no biggy. We are ahead of you guys in time so we are all cool.” 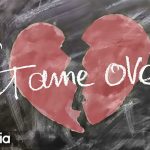 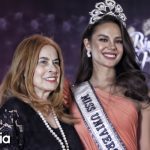