Rumors have been going around that Kapamilya star Enchong Dee is seeking a government post in his hometown, Naga City. 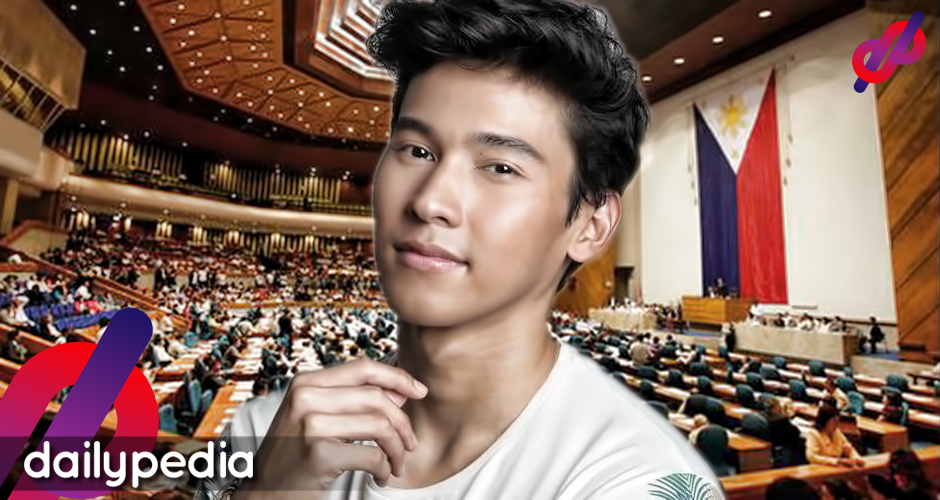 In the press conference of his upcoming movie, Elise, on Wednesday, January 16, Dee clarified it once and for all. He said that the so-called political plan is just a joke inside their Star Magic family.

He said that people even tell him that the plan was such a waste as it didn’t really proceed.

“No, no, no. Every now and then, I would encounter people from ABS na sinasabi sa akin, sayang na hindi natuloy. I am sorry, it was a joke.”

Dee added that he envisioned his life to remain peaceful and just serve the public in his own way. 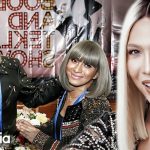 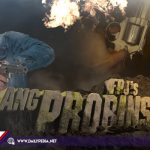