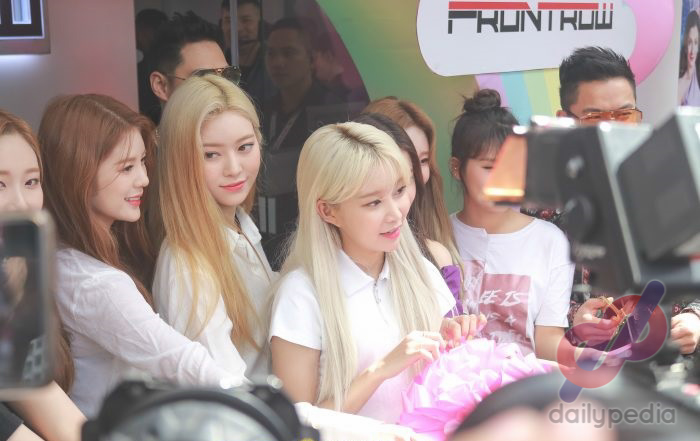 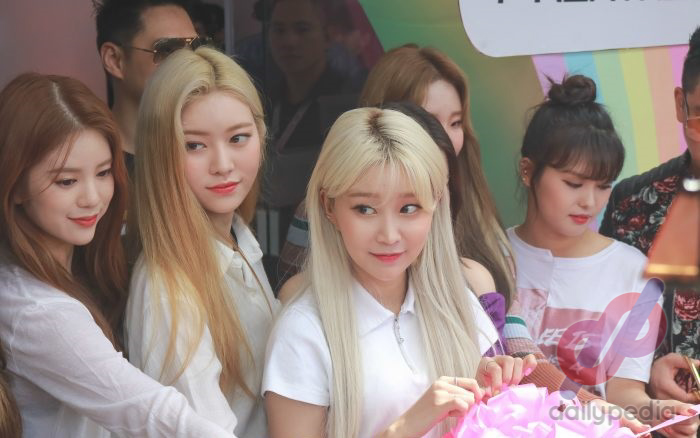 But aside from attending the event and the press conference that came right after, it was also said that the group has also showed their gratefulness and appreciation to their fans.

They visited an avid fan in the hospital as she is confined because of cancer.

Why isn’t this talked about within the online community? It turned out that the group wanted the event to be “low-key” as much as possible. 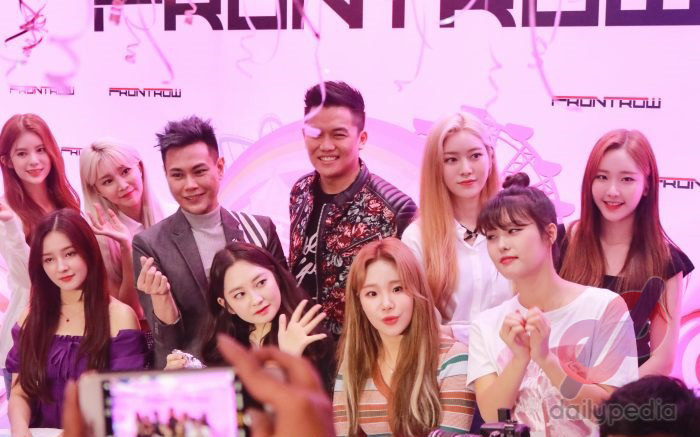 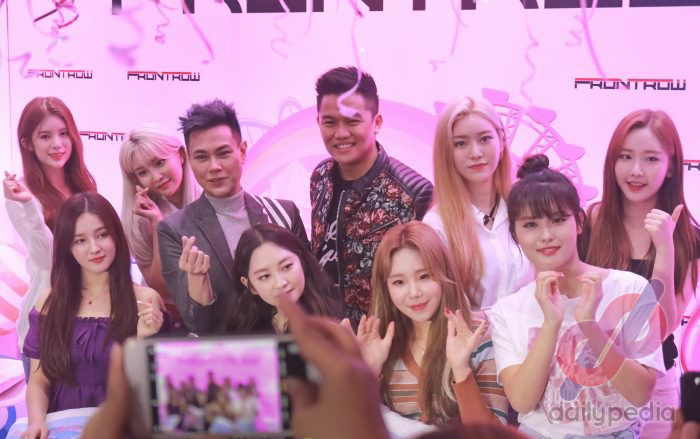 Momoland is the group behind hits such as Bboom Bboom and Baam. They consist of nine members, namely Hyebin, Yeonwoo, Jane, Nayun, JooE, Ahin, Daisy, Taeha, and Nancy. 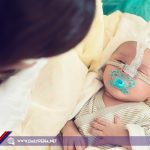 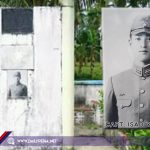