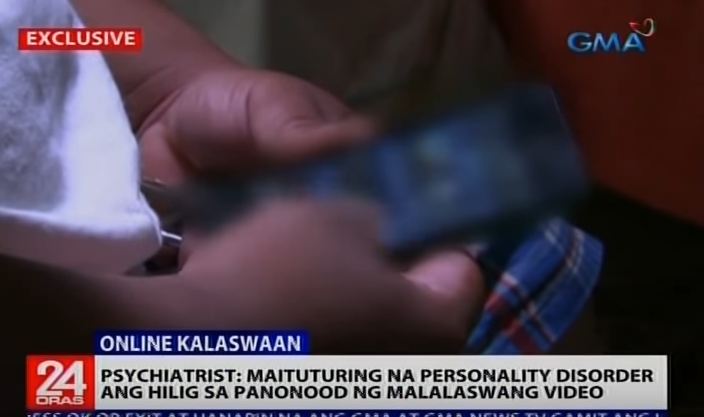 Is there anything wrong with it? According to a psychiatrist Dr. Mariano Gagui, it is still not considered to be a mental disorder, however, it can be a type of personality disorder that can be treated.

It can be connected to loneliness or depression. 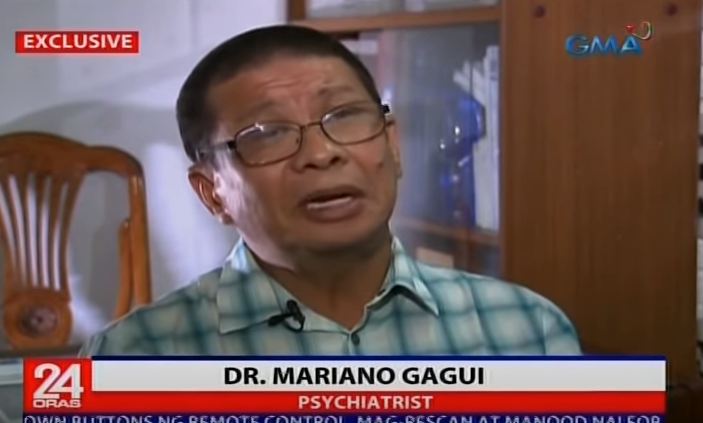 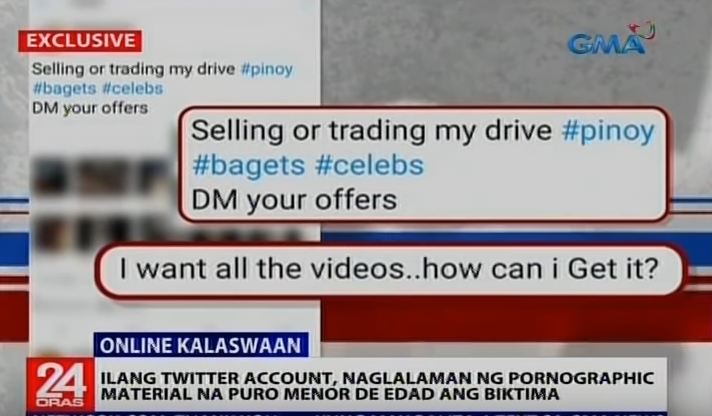 The PNP also said that they are currently observing Twitter accounts that contain sensitive and sexual content because it can also be seen by account users who are minors.

They have also asked the help of the citizens to report these kind of accounts. 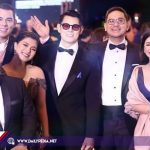