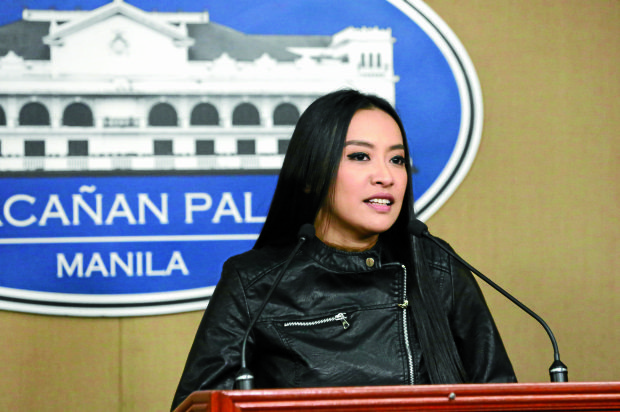 In the direct message conversation that Uson posted it showed what seemed like an argument between her and an anonymous Twitter user. The ASec sarcastically complimented the person’s editing skills as the verified checkmark of her account at the screenshot looked real.

Uson also clarified that she is not the one the Netizen was talking to and, she won’t be running for the 2019 Senatorial elections. 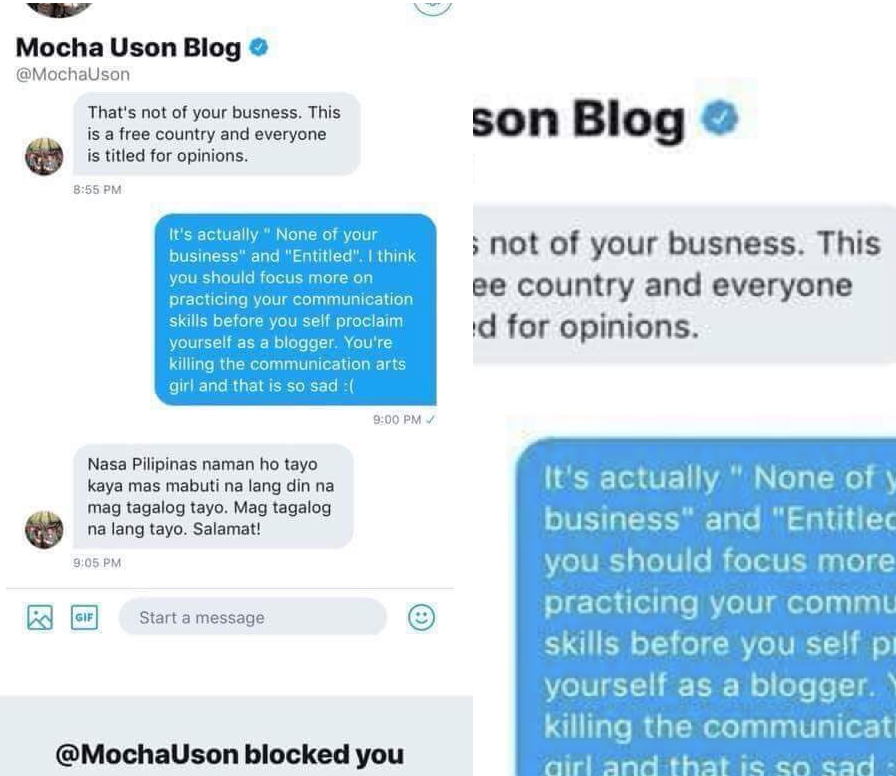 It can be remembered that President Rodrigo Duterte previously said that Palace Communications assistant secretary Mocha Uson will run for senator in the mid-term elections.

“Mocha, I think, is also running for senator.” he said in a speech in front of the Filipino Community in Hong Kong.

Uson has also said that only the President can make her run in the elections and has already received endorsement from the Presidential daughter and Davao City Mayor Sara Duterte. 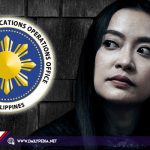 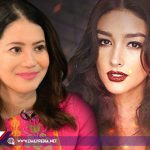