President Rodrigo Roa Duterte on Tuesday, July 3, led the 117th anniversary celebration of the Office of the Solicitor General (OSG), commending the agency’s achievements for more than a century.

“This is a celebration not only of your accomplishments as the government’s primary legal defender but also of your unwavering commitment to uphold the rule of law and protect our people’s interest,” the President said in his speech. 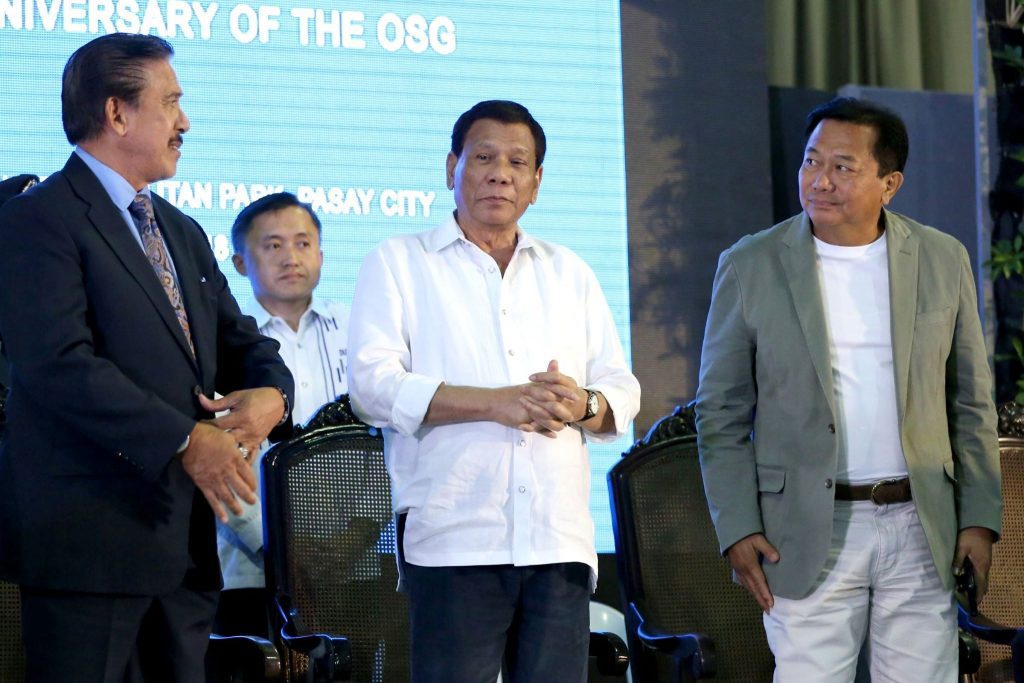 “For more than a century, history has witnessed the hard work and dedication of the lawyers, staff, and personnel of the OSG in fulfilling their mandate to represent and defend the government and its instrumentalities in all legal proceedings,” he added.

Duterte noted that a capable OSG team has shown their impressive legal acumen and skills in landmark cases that they handled before the courts.

One of these cases is the government’s victory in the martial law cases, when the OSG successfully defended the validity of the declaration of martial law to quell the rebellion in Marawi.

According to the President, had it not been for the OSG’s efforts, the government would not have completely liberated Marawi from the clutches of fear and terror and would not have created a safe environment for its rehabilitation.

He said the OSG has also successfully represented the interest of the government and the people when it fought for the indictment of a high-ranking government official, who used her office to protect and coddle big-time drug dealers.

“This victory validates this administration’s commitment to completely rid our society of the drug menace by going after big time syndicates and their powerful protectors,” the President said. 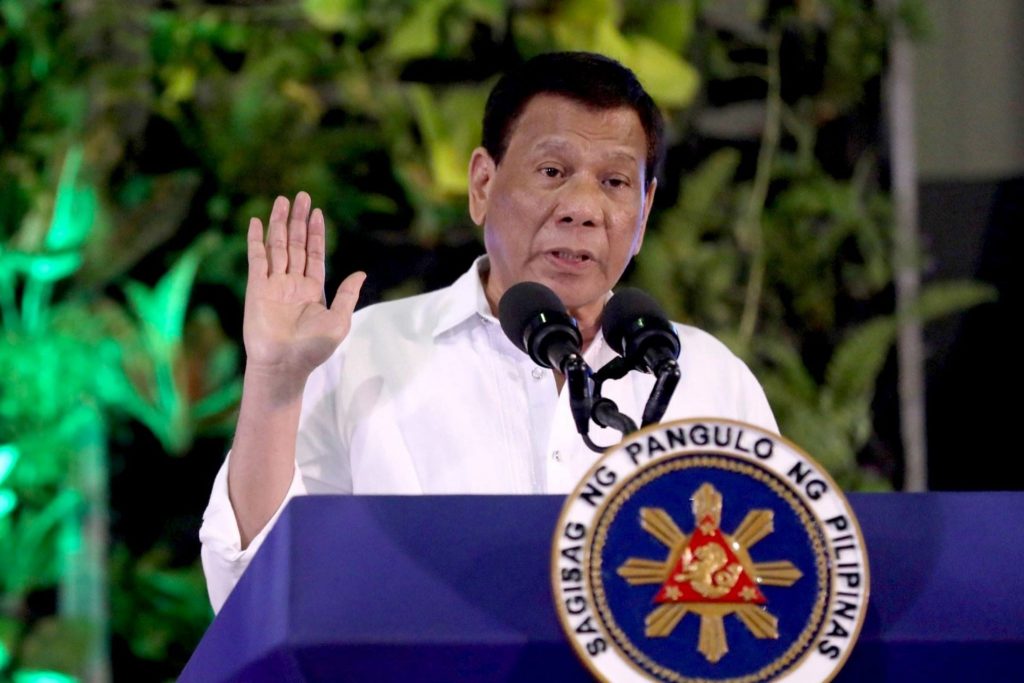 As the agency celebrates a milestone, President Duterte urged the OSG personnel to never waver in their commitment to contribute to nation-building, to continue to be exemplars of incorruptible public service, and to work with excellence in upholding the rule of law.

“To the officials and staff of the OSG, know that you are in a unique position to enable our government to accomplish its mission of instilling genuine reforms in our society. Join me as we pursue this task in the next four years,” Duterte said. 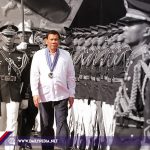 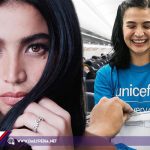