Malacañang on Monday, July 2, said the Duterte administration is bent on doing all it takes to ensure that the recent misencounter between government forces in Samar would not have a repeat.

He then assured families of the slain policemen that the government would provide them with all their needs while investigations are ongoing. 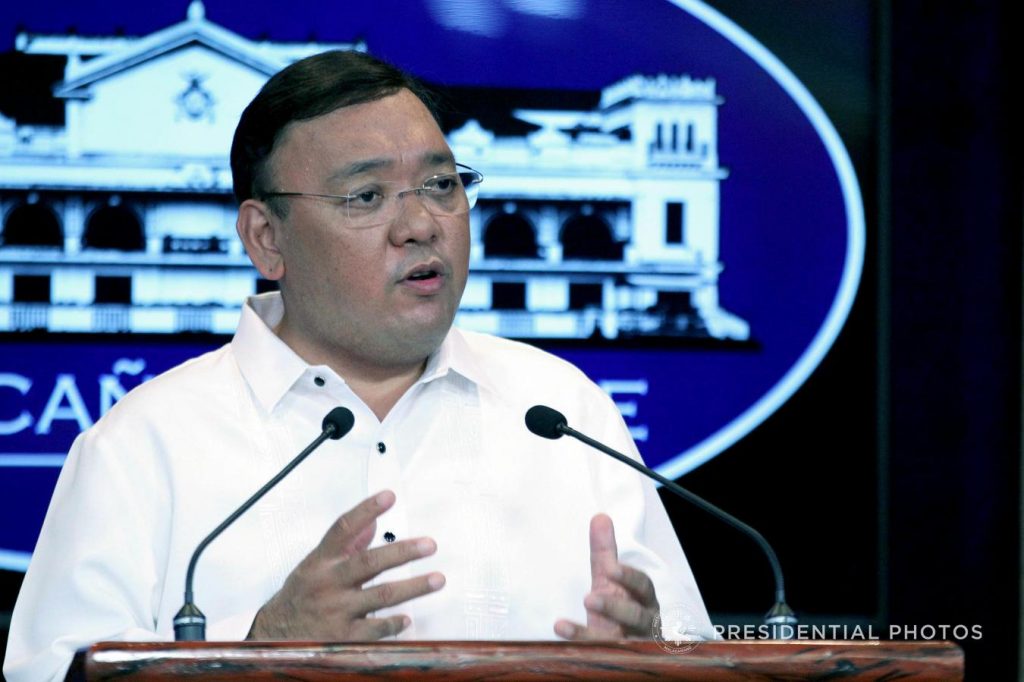 On the other hand, Roque clarified that a proper investigation would still be conducted per the President’s order. This is to make sure that the blunders committed during the operation would not be repeated, he explained.

“Tuloy pa rin po ang imbestigasyon dahil ayaw natin na maulit ito,” the Spokesperson said, as he stressed the need for a closer coordination between the Armed Forces of the Philippines (AFP) and the PNP particularly during combat operations.

Furthermore, Roque asserted that the administration sees no criminal intent on the part of the security forces, although the probe could reveal that there was indeed a complete lack of coordination.

“Tanggapin natin na walang gustong mangyari nito pero without prejudice to the final outcome of the investigation to be conducted by the Board of Inquiry (BOI),” he said.

Meanwhile, Malacañang extended its condolences to the bereaved family of Tanauan City, Batangas Mayor Antonio Halili, who was shot dead by an unidentified gunman during a flag raising ceremony on Monday, July 2.

Secretary Roque said the Palace condemns any form of extrajudicial killing in the country and gave assurance that justice would be served to the family of the slain official.

During the same press briefing, Malacañang announced the completion and inauguration of the new passenger terminal building of Maasin Airport in Southern Leyte.

According to the Civil Aviation Authority of the Philippines (CAAP), the new terminal building will upgrade the Maasin Airport from a community airport to a standard principal class 2 facility, with brand new facilities such as gang chairs, power, and water supply.

“We expect that the improvements can help address the increasing transport demands of the public,” Roque stressed. 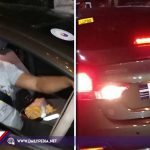 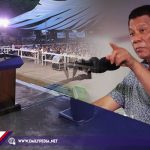