President Rodrigo Roa Duterte on Monday attended the 58th founding anniversary of Southern Leyte, hoping that the Eastern Visayas province will work with his government to provide a comfortable life for the people.

“I trust that you will remain unwavering in our mission of transforming the Philippines into a truly progressive and prosperous nation,” the President said in his speech during the event.

“Together, let us sustain the gains of our reform so that we may fully realize our aspiration of providing a more dignified and comfortable life for all our kababayans,” he added. 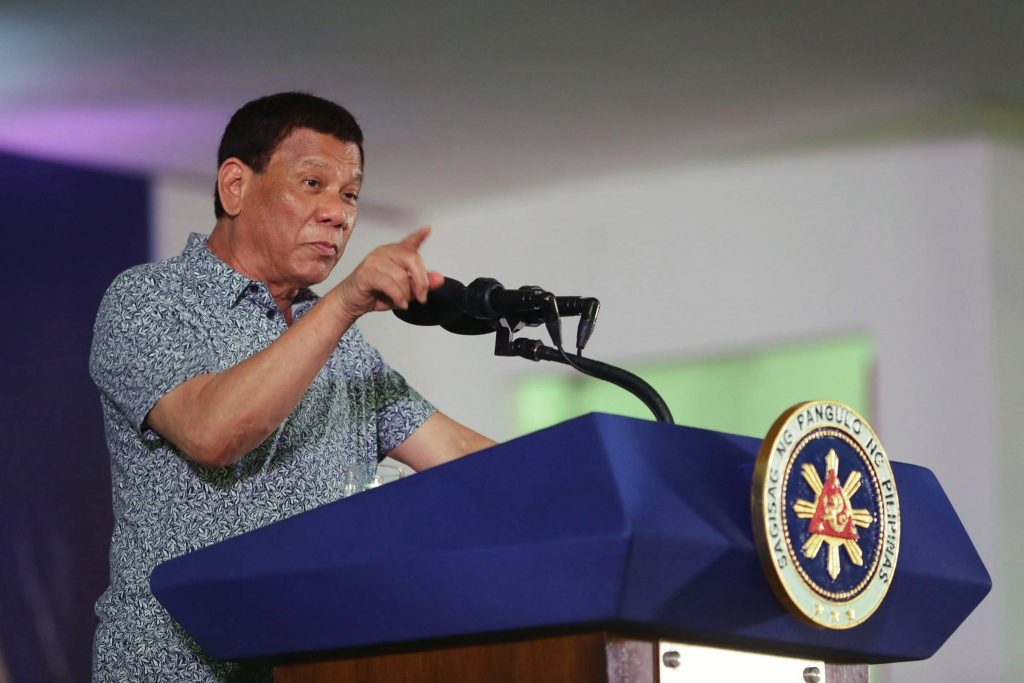 “May you renew your commitment to our promise of real and lasting change as you celebrate today the success of Southern Leyte,” he said.

The President pointed out that the province’s major problem is connectivity because of lack of airports and seaports, urging the Department of Transportation (DOTr) to improve infrastructure there.

Citing the Davao-Manila shipping service when he was still mayor of Davao City, he said he was happy many people would travel from Mindanao to Manila through shipping service. Poor people used to transport livestock, poultry, and vegetables through ship cargo, he noted.

He announced that the DOTr would rehabilitate an airport in the region in two years.

He said being the window of the Pacific, Southern Leyte must build resiliency and effective disaster response to better cope with calamities. 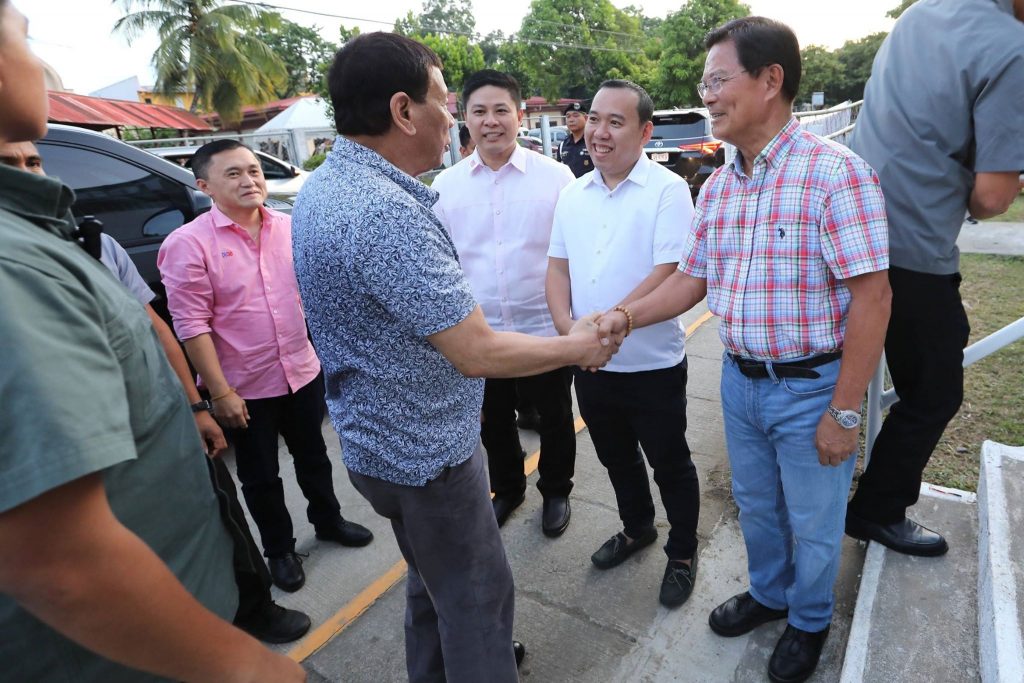 Tackling the issue on mining, the President reiterated his plan to stop mining due to the destruction it has caused to nature and the communities.

“One of these days, I will stop mining actually,” he said.

Open pit mining is also dangerous to villages because it causes landslide, he added.

He noted that while mining companies contributed about P70 billion a year to government funds, such amount is not enough to compensate for the damage it caused to the environment.

The Chief Executive also renewed his commitment to eliminate illegal drugs in the country, warning local officials to stay away from the drug trade. He likewise vowed to stop corruption in the bureaucracy. 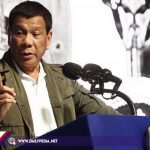 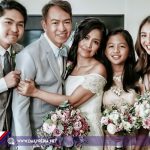