The Gilas and Australia’s FIBA brawl at the World Cup Qualifier has caused tension to both sides and both countries as well.

A lot of mixed opinions from different Philippine basketball community, the politicians, and netizens were stated in social media platforms. 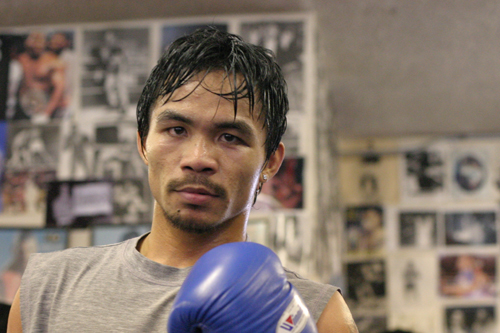 Professional boxer and politician Manny Pacquiao was asked last July 3 at the Wild Card Gym in General Santos City about his side regarding the fight that happened a few days ago.

In a video taken by ABS-CBN’s Dyan Castillejo, Pacquiao believes that the Gilas players should’ve controlled their temper as we are the ones hosting the game.

He also said that these type of incident is possible but he only hoped that the others who were not involved in the first place shouldn’t have been a part of the fight. What they should’ve done is help stop the fight.

Pacquiao stated that fights are easy to start but what the concern is their record and the country’s name. 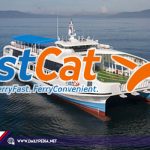 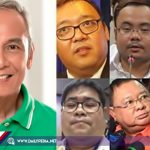