Frank Magalona, brother of celebrities Maxine Magalona and Elmo Magalona, was arrested last June 4 in Taguig after being accused of pinching a woman’s butt. 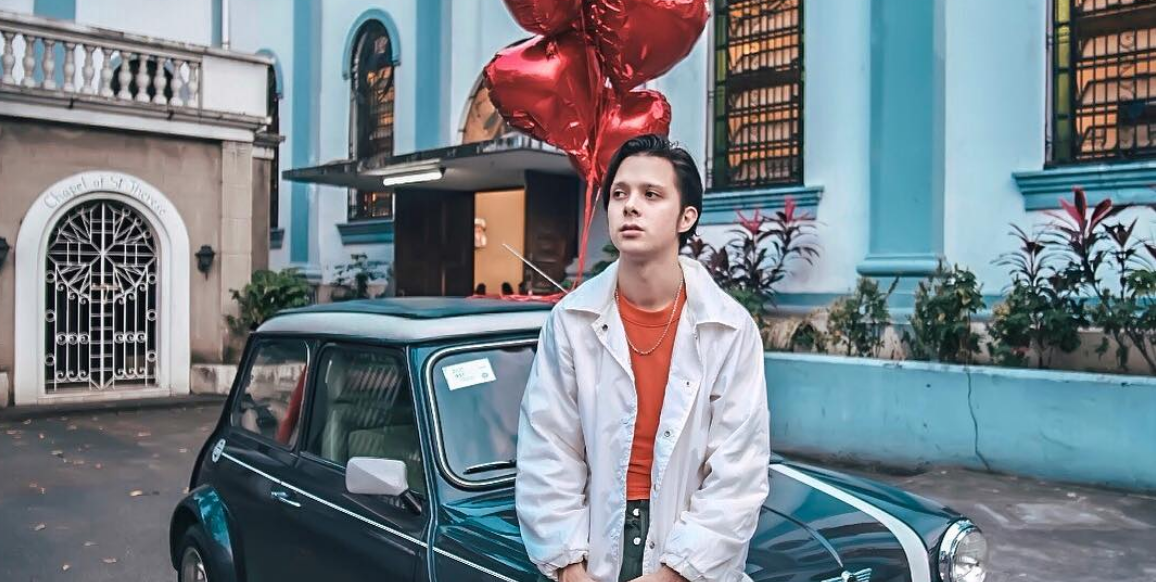 According to Southern Police District Director, Chief Superintendent Tomas Apolinario Jr., the complaint of unjust vexation was filed against Francis Michael Magalona, who is the son of late rapper Francis Magalona and Pia Arroyo-Magalona, at the Taguig Prosecutor’s Office.

A complaint was filed after a woman, who is a VIP host at the Revel Bar in Taguig, told the authorities that Frank touched her butt while she was trying to get alcoholic beverages from the bar. He was said to have positioned himself behind her before fully pinching her butt.

The woman, whose identity was withheld, immediately went to the supervisor of the bar to complain and also asked for the head bouncer’s assistance which fell to Magalona’s arrest.

As of 1 PM of the same day, Magalona was detained at the Taguig police station and his camp is yet to release a statement regarding the matter. 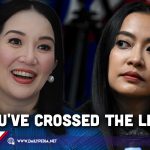 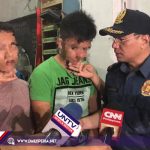