According to a new study conducted by Swedish researchers, dog owners have a lower risk of early death than those who don’t really own a pet. 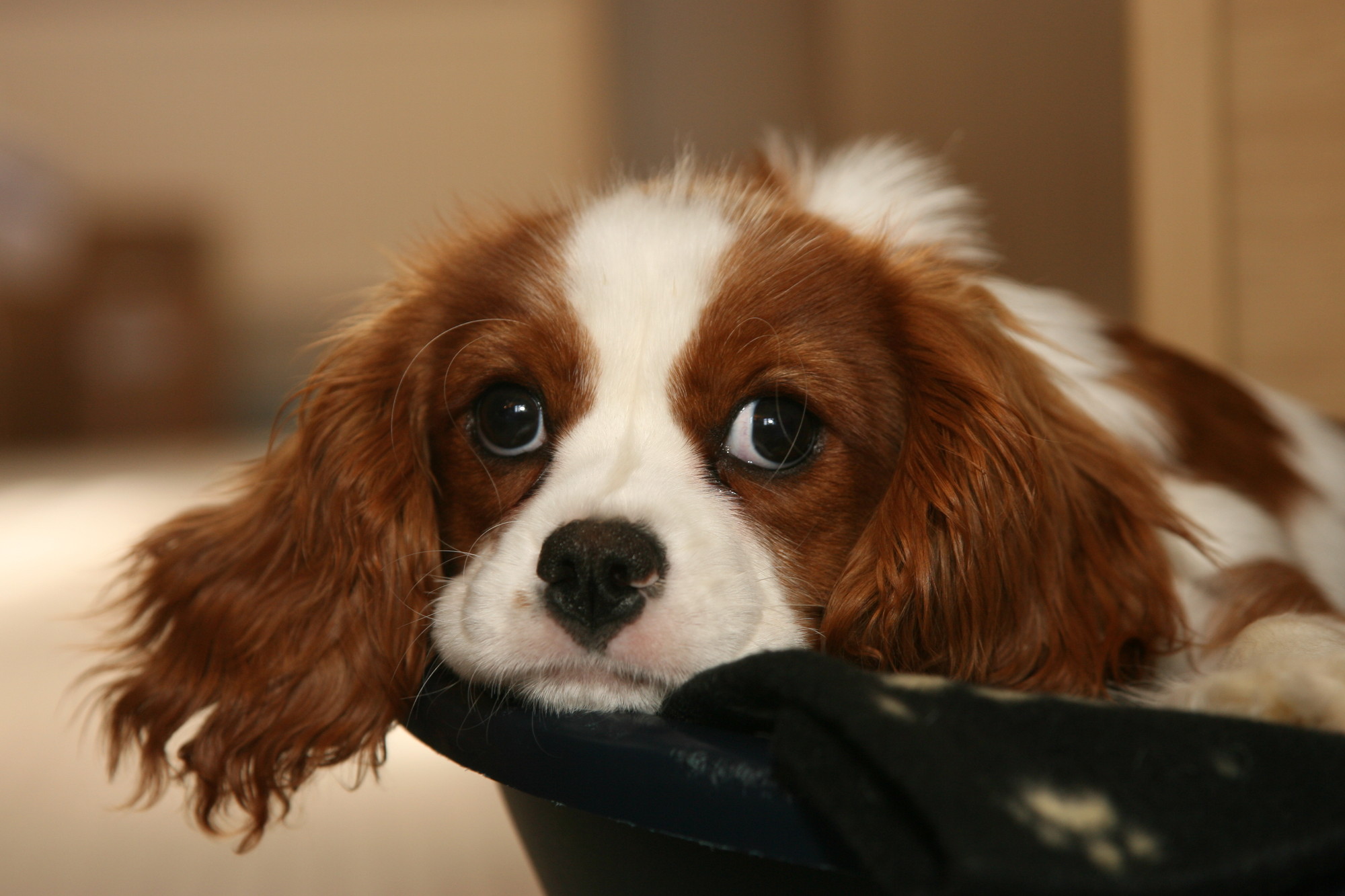 Are you single with a dog?

Then this is good news for you! Single dog owners seem to benefit the most with 33% risk reduction of early death and 11% risk reductions of suffering from a heart attack compared to those who don’t. 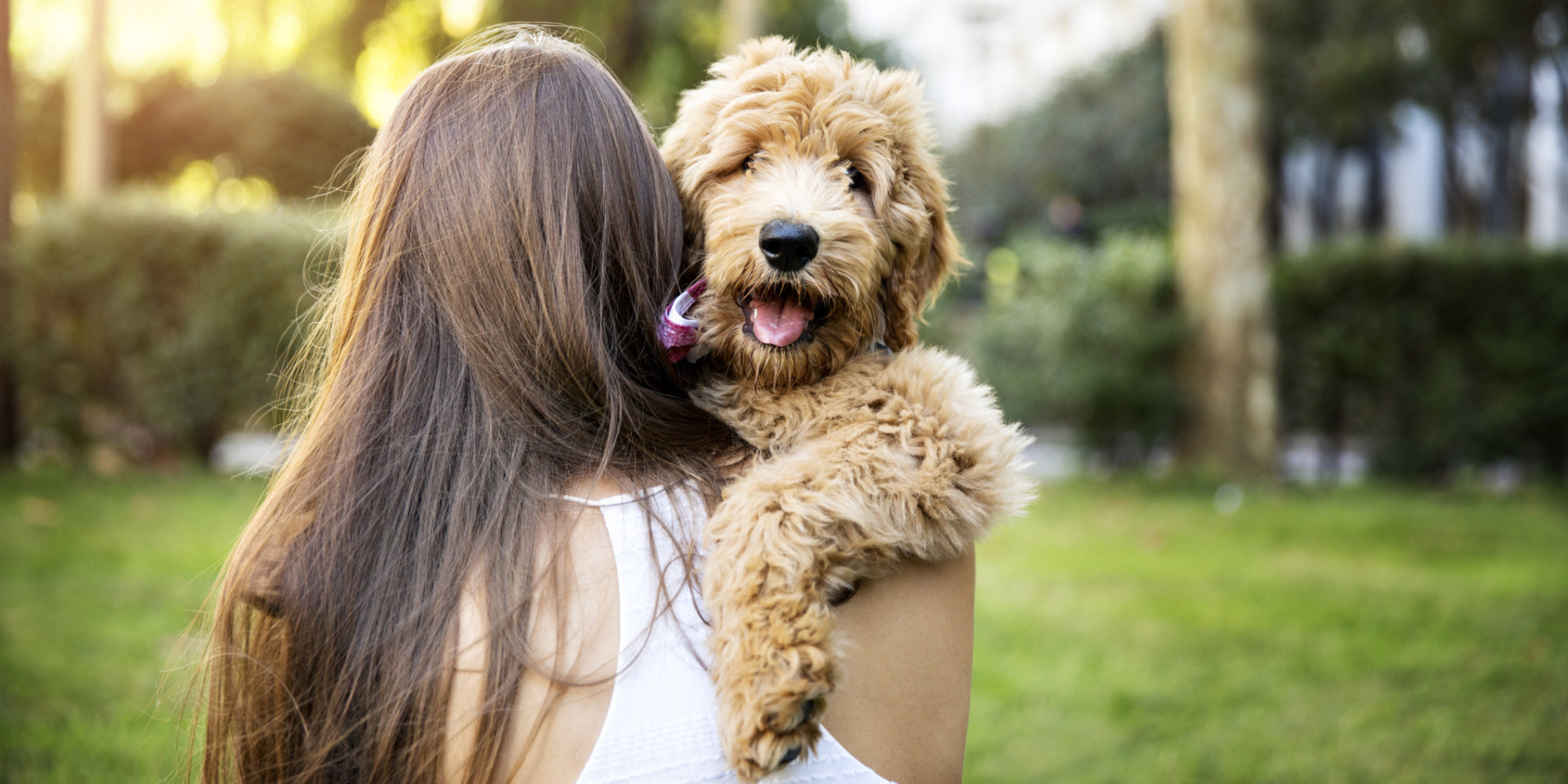 More than 3.4 million cardio-vascular disease-free individuals were included in the study. They have also linked together seven different national data sources in Sweden, including two dog ownership registers. Mwenya Mubanga, the lead junior author of the study stated that dog ownership was a protective factor in people living alone and a dog may stand as an important member of that household.

“A very interesting finding in our study was that dog ownership was especially prominent as a protective factor in persons living alone, which is a group reported previously to be at higher risk of cardiovascular disease and death than those living in a multi-person household…Perhaps a dog may stand in as an important family member in the single households.”

Another finding was dog owners of hunting breeds, like terriers, beagles and spaniels appear to be more protected. 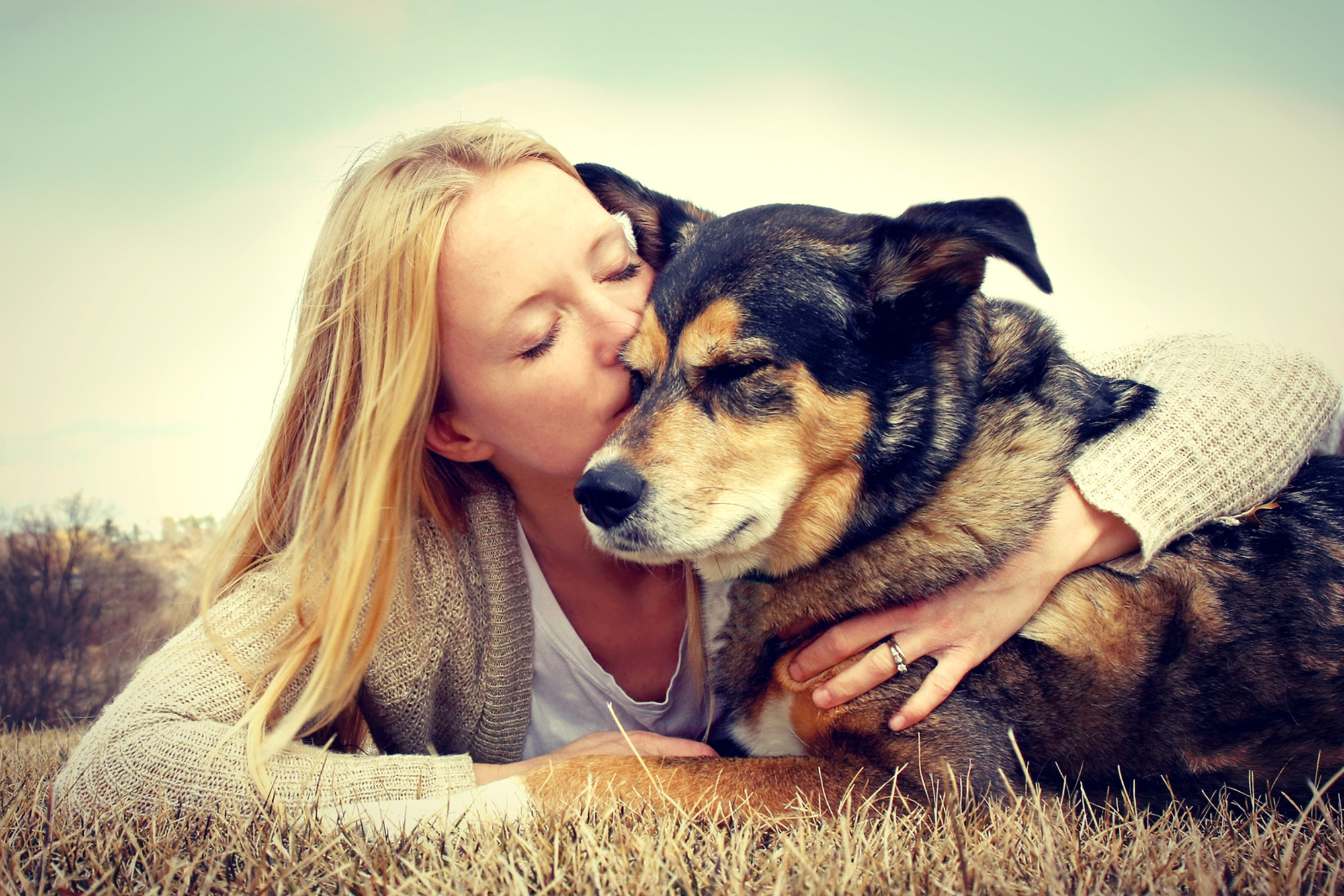 However, Trove Fall, who is the senior author of the study and Associate Professor in Epidemiology at Uppsala University, stated that even though it was noted the associations between dog ownership and health, they cannot entirely sure as to how could dogs protect humans from cardiovascular diseases.

“We know that dog owners in general have a higher level of physical activity, which could be one explanation to the observed results… Other explanations include an increased wellbeing and social contacts or effects of the dog on the bacterial microbiome in the owner…

There might also be differences between owners and non-owners already before buying a dog, which could have influenced our results, such as those people choosing to get a dog tending to be more active and of better health….Thanks to the population-based design, our results are generalisable to the Swedish population, and probably also to other European populations with similar culture regarding dog ownership.” 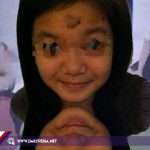 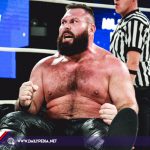