The YouTube sweetheart Riva Quenery takes Vlogging to the next level as she prepares for her 20th birthday Solo Concert. Entitled as RiVlog Live, the 19-year-old content creator will tick off an item on her bucket list on May 27 at the SM Skydome.

Riva has been quite a figure in the local vlogging scene with her naturally quirky and intimately personal vlog dubbed as RiVlog. Her YouTube channel, which she proudly runs solo, earned her a YouTube Silver Play Button last year. Today, she nears half a million subscribers. 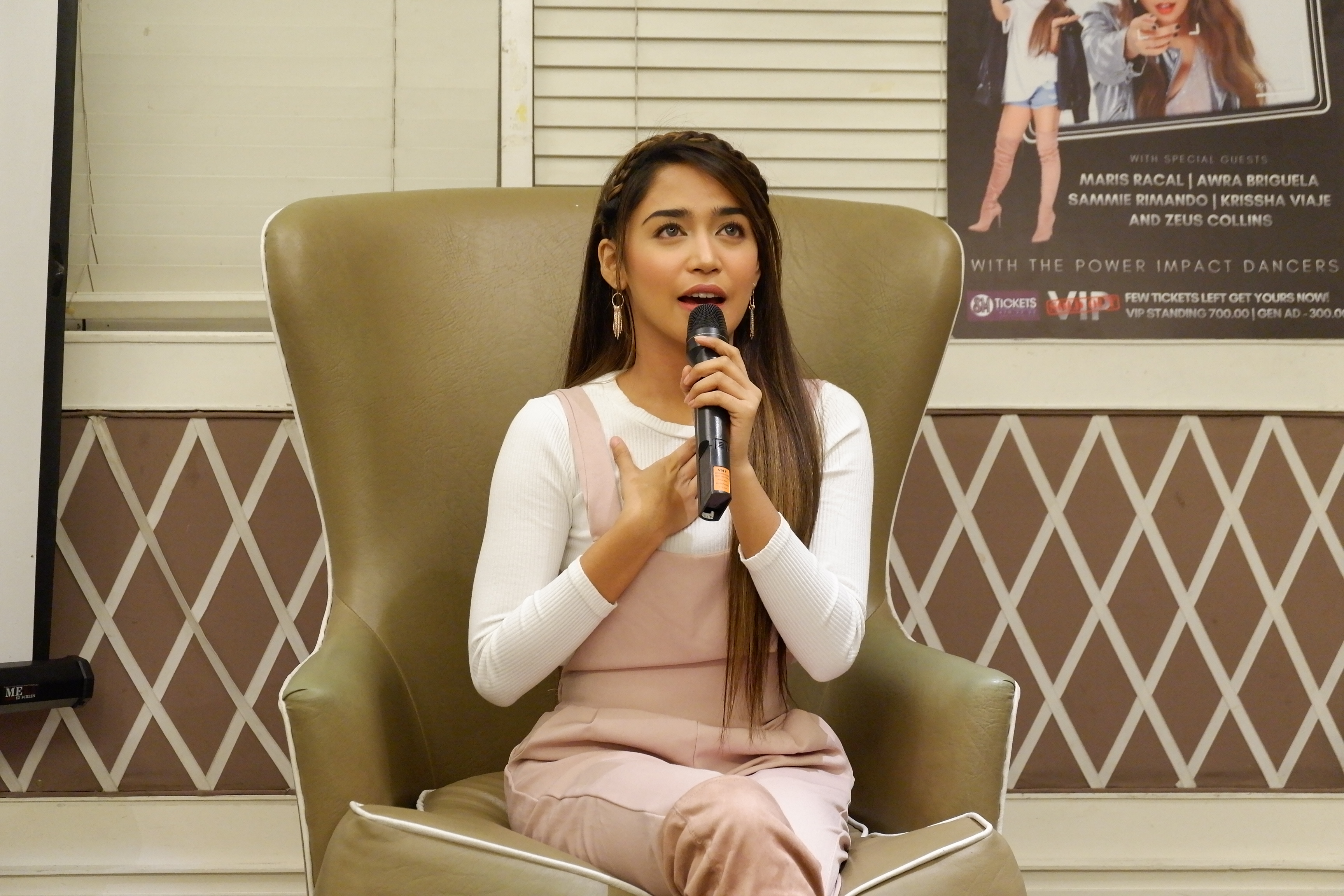 In an interview with Riva, she was asked what is it like living as a PCSUPT Robert Quenery’s daughter. She admitted that she grew up with intense discipline and she understands that it is for her own good. Riva even shared that she had a bodyguard as a child and was uncomfortable about it, so she insisted that she wants a normal life. 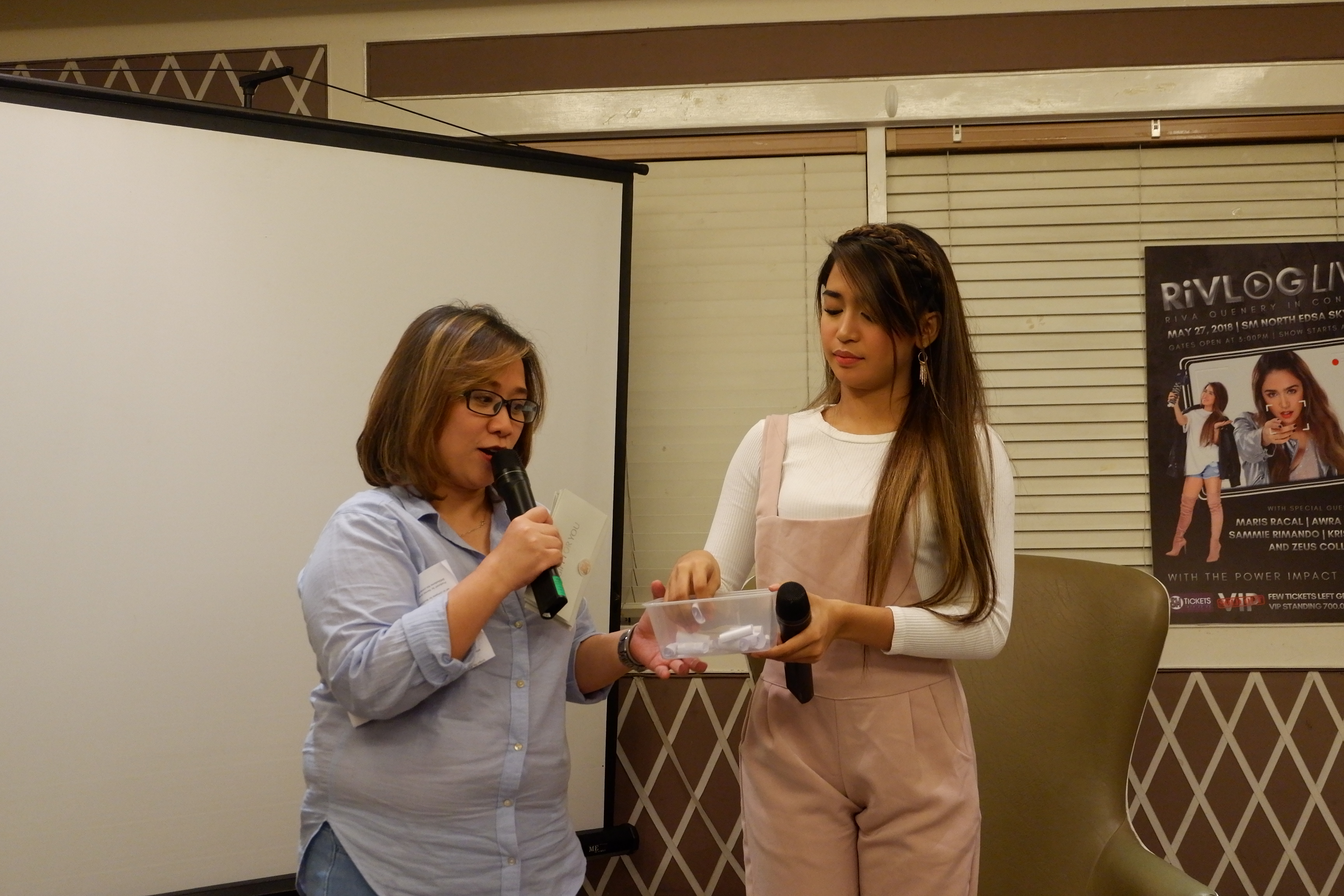 Riva had a short stint as a Dentistry student at the University of the East but decided to stop and pursue a career in showbiz. A decision that led to her vlogging career. She admitted that she has no regrets about the choices she made, but plans to finish her Bachelor Degree soon. 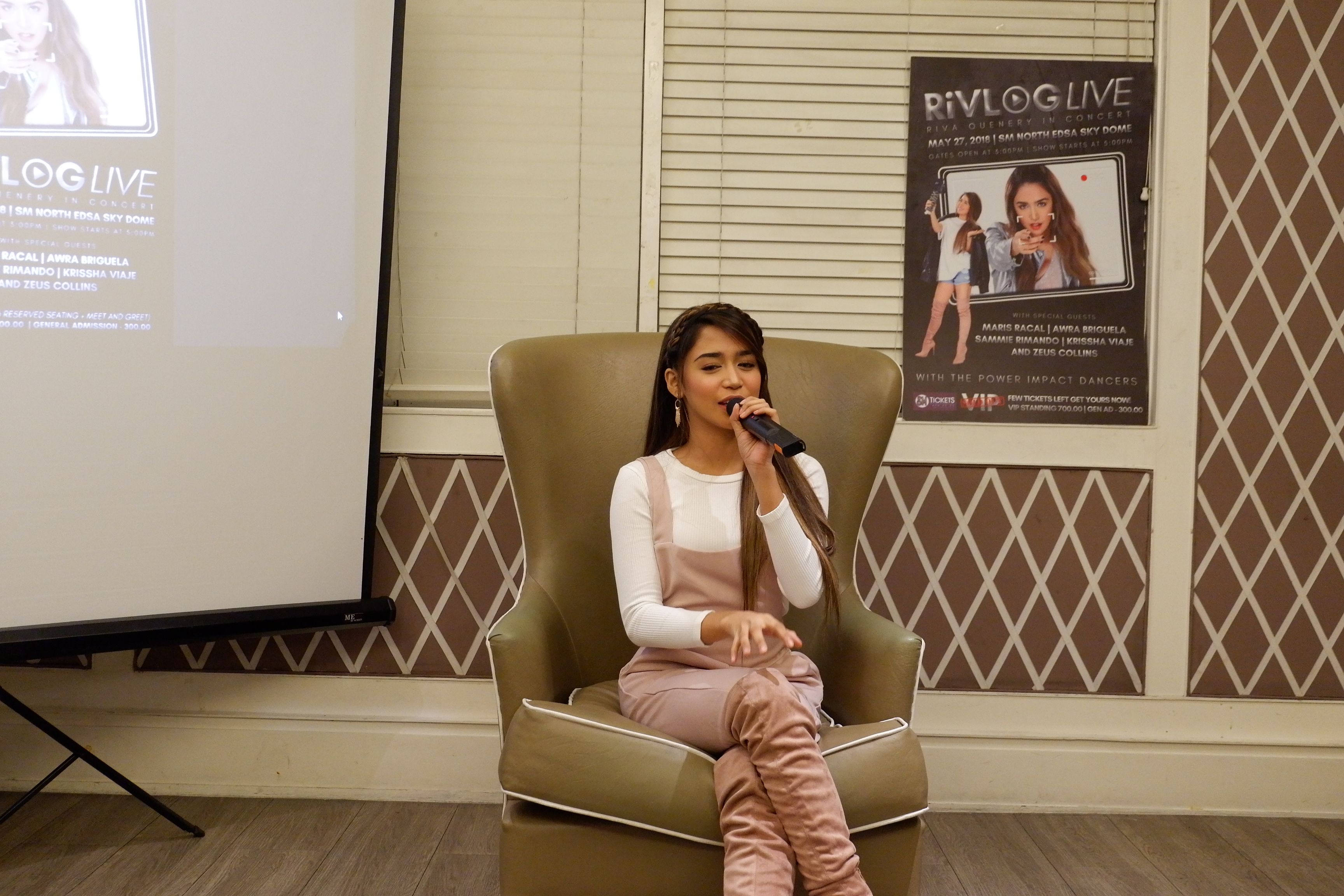 Riva detailed her plans for her debut concert, but what separates it from other ones is its beneficiary. “Every birthday ko, I make sure na tumutulong ako sa mga street children. Parang naging advocacy ko na siya. Parang naisip ko rin na, what better way to celebrate it than to make my supporters happy and share [blessings] with less fortunate kids,” she shared.

Support Riva’s debut concert ‘RiVlog Live’ at the SM Skydome on May 27 and get your tickets now at 470-2222 or visit www.smtickets.com