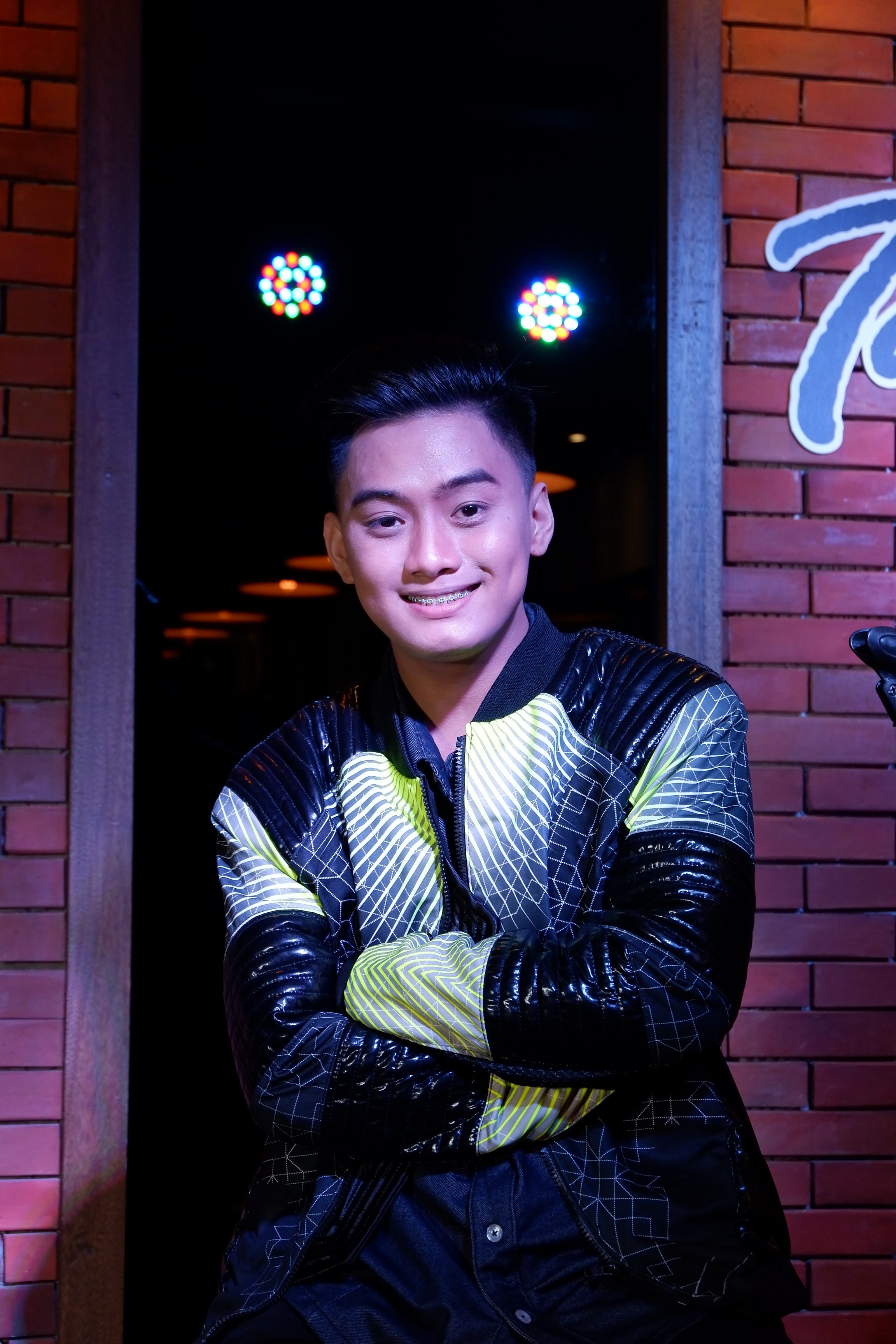 After a commendable run on the first season of The Voice Teens Philippines, boy wonder Bryan Chong is now ready to take the main stage in his upcoming solo concert dubbed as Prince of Soul. The 18-year-old singer-songwriter is currently signed to Star Image Artist Management together with concert producers Vince Apostol and David Cabawatan of Aqueous Entertainment. 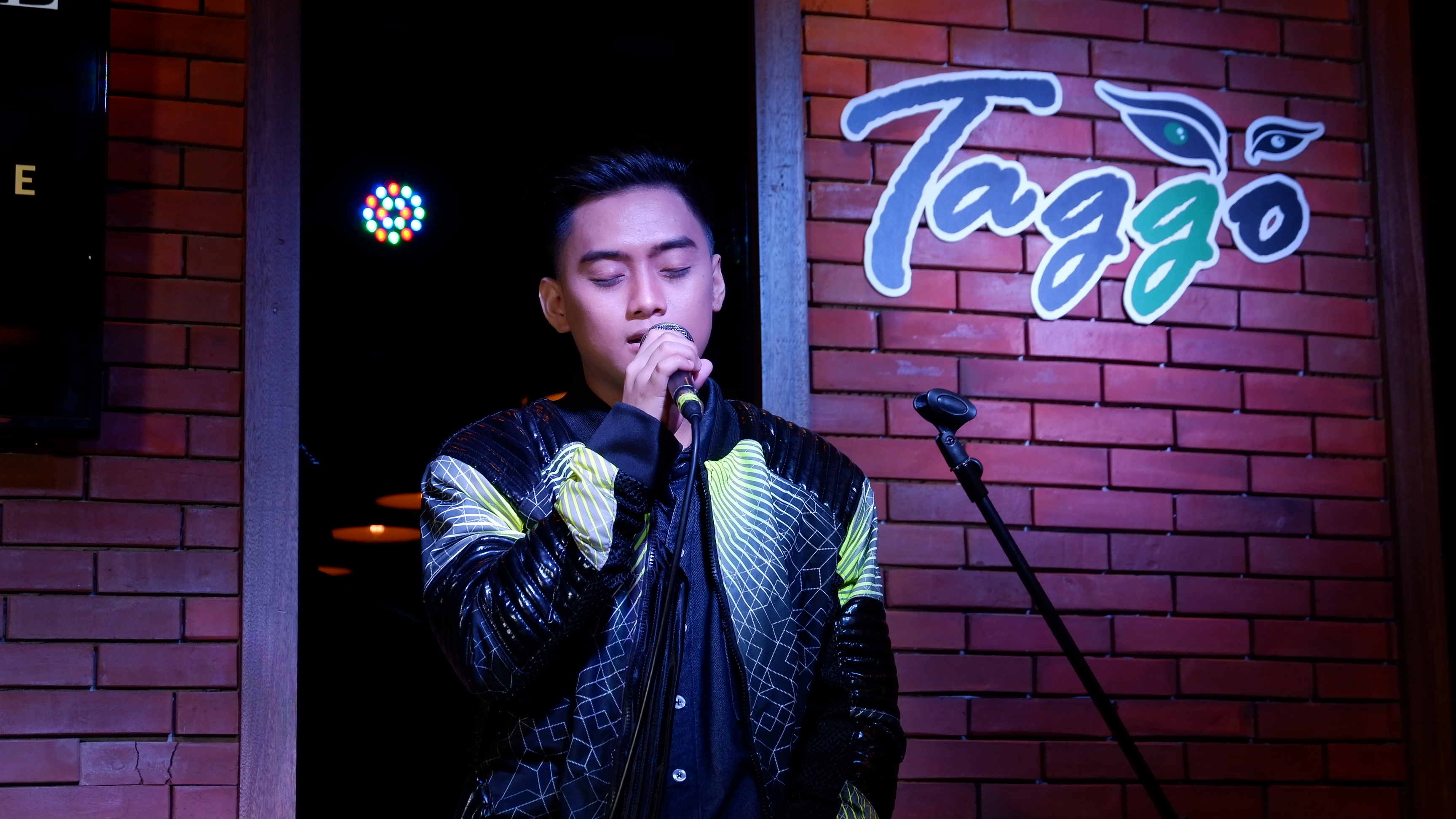 This young blood will surely amaze us as he brings his solo concert at the Music Musem on May 12, 2018. Joining him on the stage as guest performers are Jason Dy, John Roa, Elysa V, Jojo Mendrez, and Kara Mitzki, directed of course by Ona Lara Unico with music director Macky Ricafort. Tickets are now available so don’t forget to secure one!

Bryan first captivated the heart of the audience when he was billed as one of Sarah Geronimo’s top picks during The Voice Teens season 1. Many have expected that he would carry Team Sarah’s flag on the finals, but was cut off during the Knockout round. Nevertheless, The Voice opened a sea of opportunities for Bryan, and now, he is set to perform for his debut solo concert. 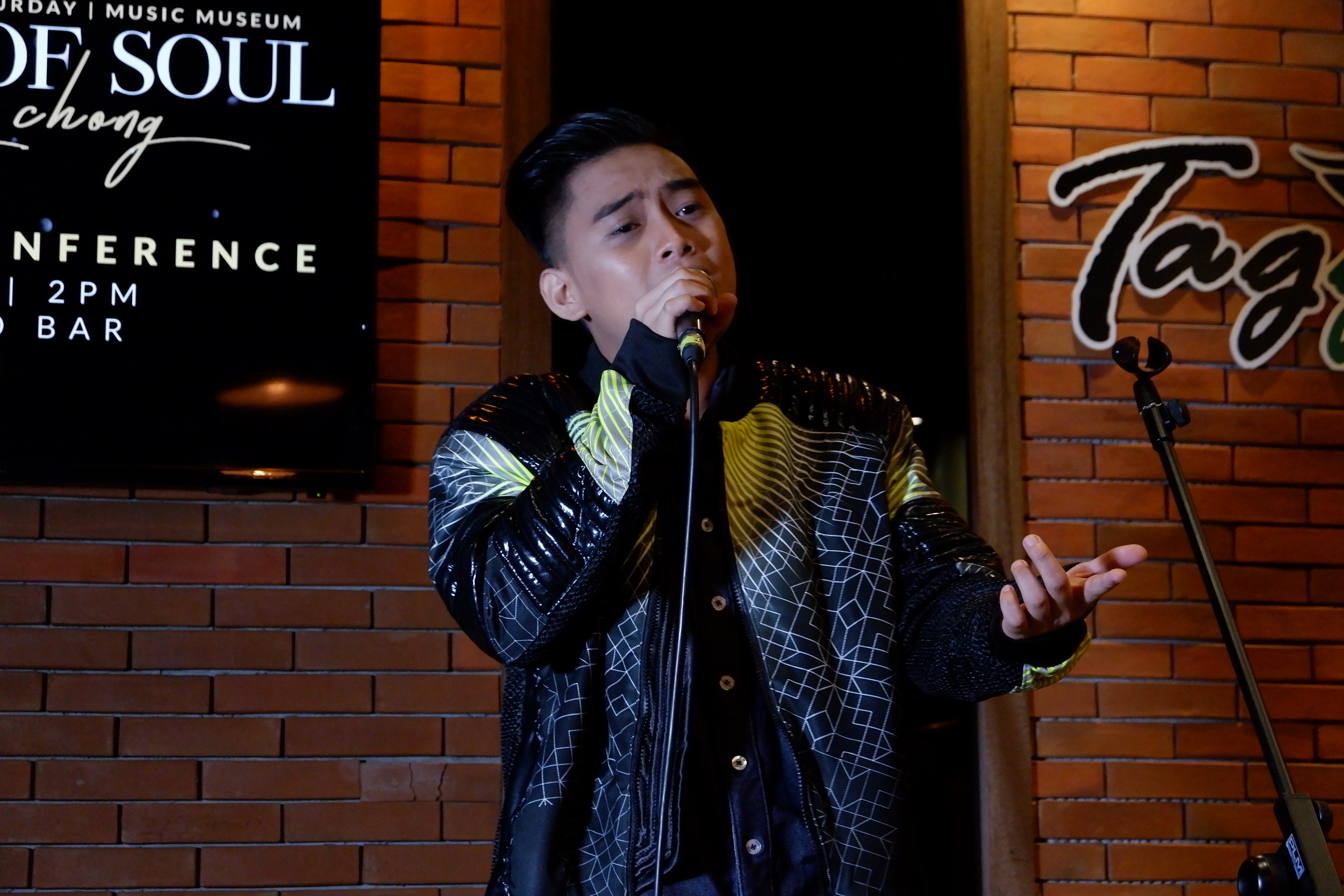 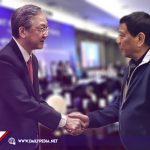 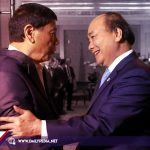