Korean wave is definitely back in the Philippines as the Korean style icons Sandara Park and brother Thunder are set to explore the Philippines for the last leg of tvN Asia’s One Night Food Trip (International Edition). 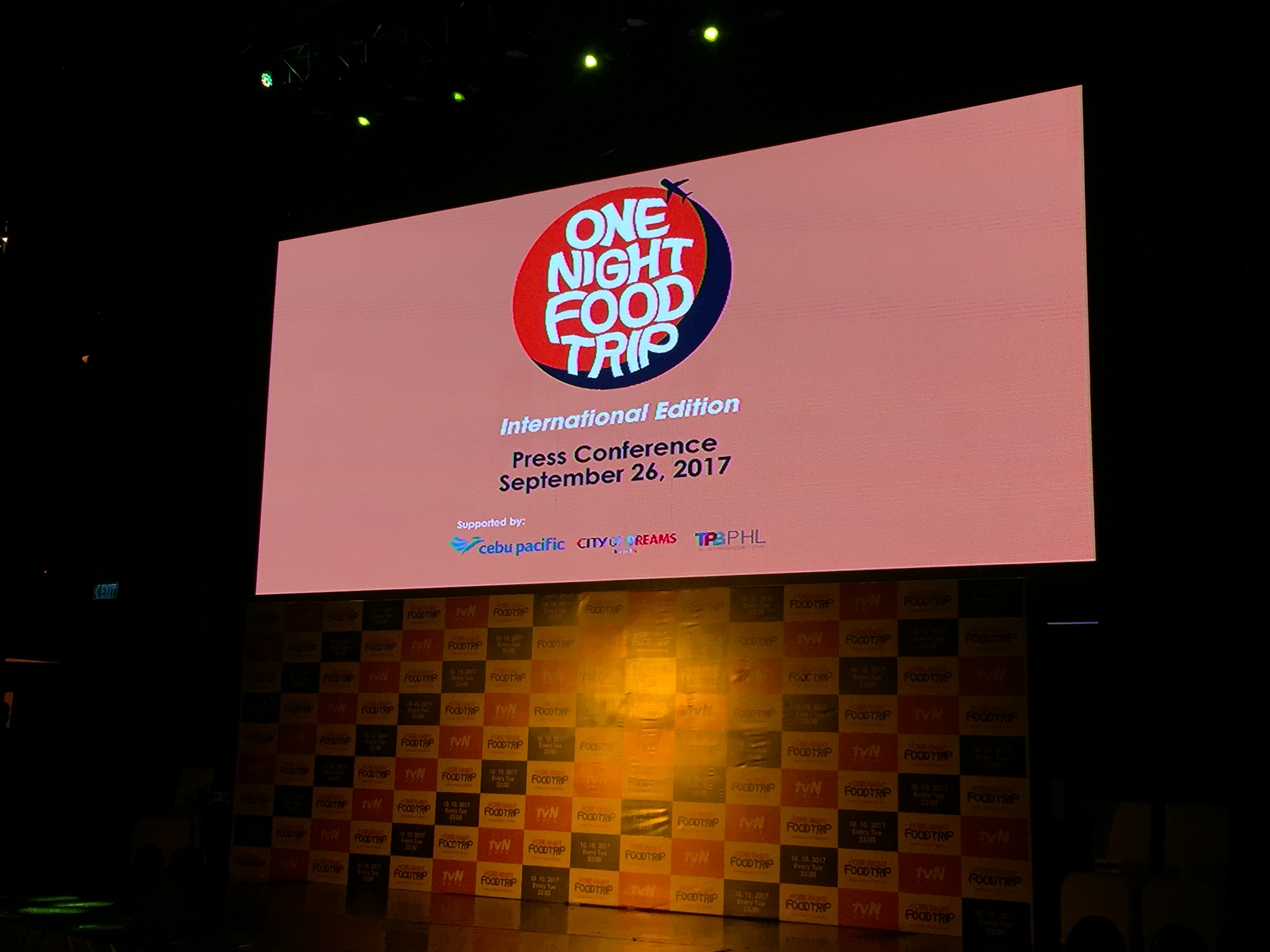 During the launch at ONFT’s official partner, City of Dreams Manila, it was officially announced that the two Korean idols will compete against the two of the most sought-after Filipino hosts Grace Lee and Sam YG. 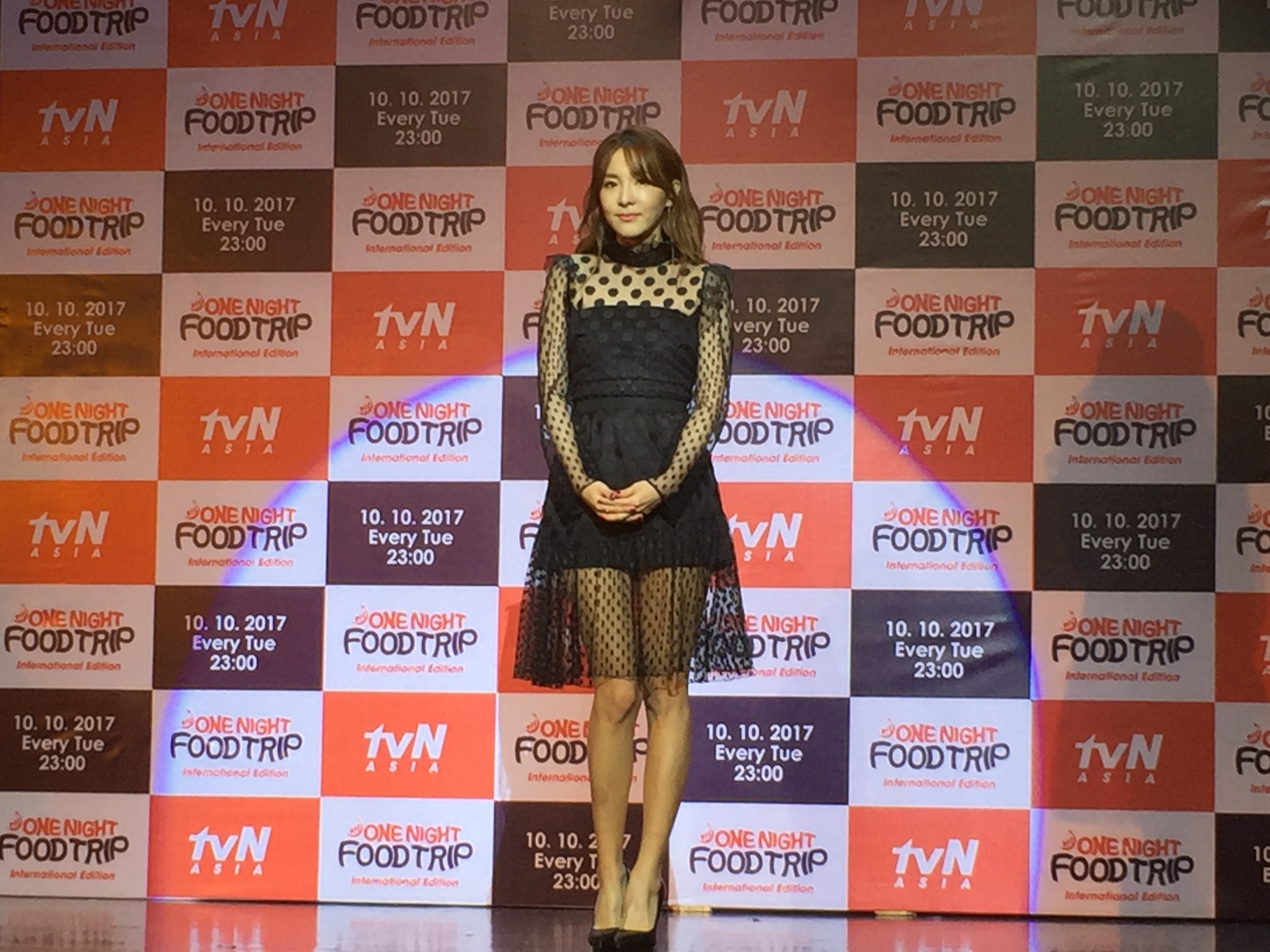 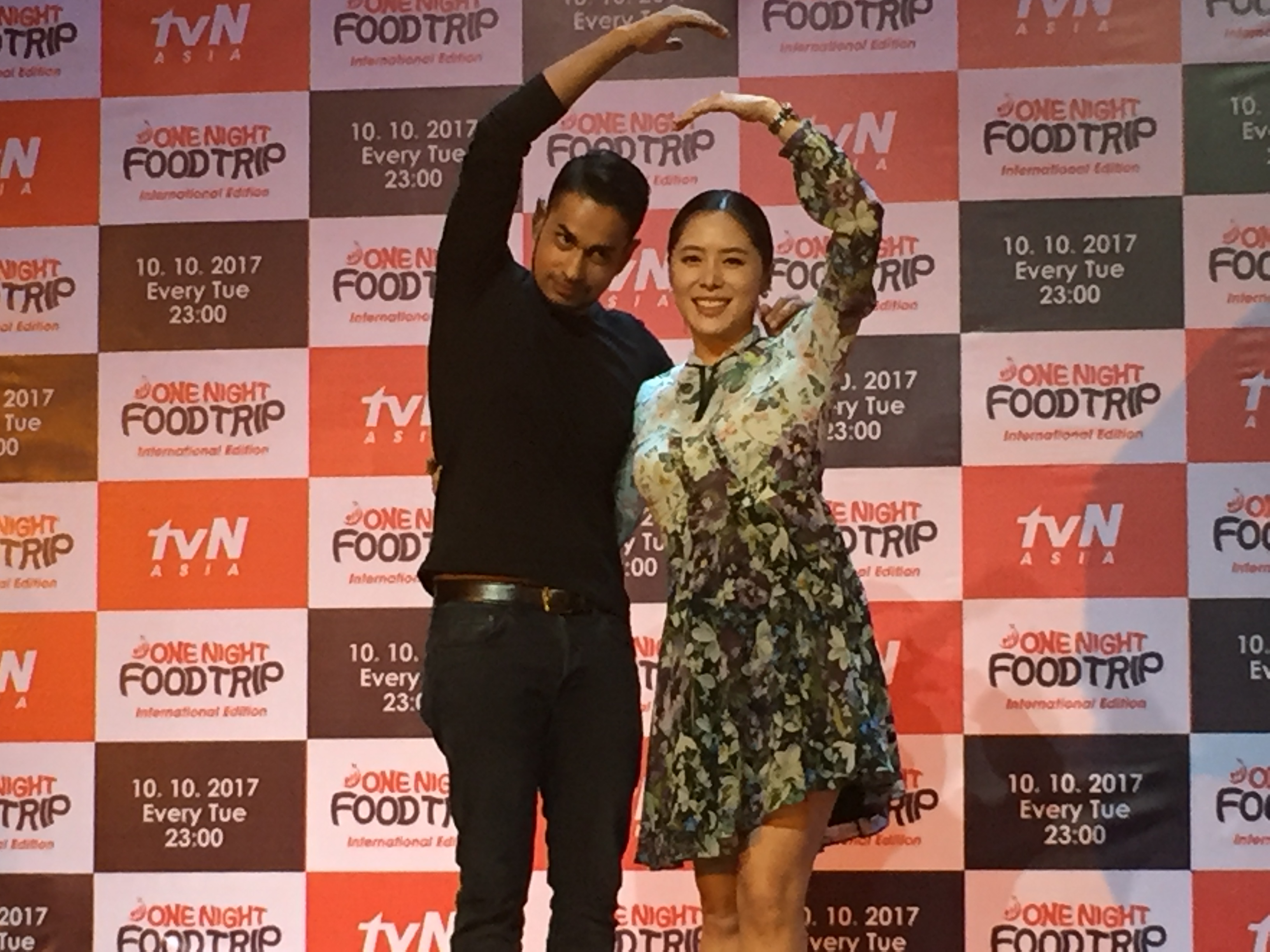 With a theme, “Eat, Play, and Compete”, Korean fashion and beauty icon Sandara Park, better known by her stage name Dara, will join forces with her brother, Park Sang-hyun, a singer/songwriter better known by his stage name Thunder, to complete as many missions as they can throughout their escapades. Playing against the Korean stars are Grace Lee, a Korean television host and radio disc jockey working in the Philippines; and Filipino-Indian Filipino radio and television personality Sam YG. The celebrity teams will complete in a 48-hour travel tour around the beautiful Philippines. The rivals will take on the beautiful Palawan and make their way up north to Manila.

It has been ages since she and her brother had a great moment in the Philippines. They both grew up in the country, but they never got the chance to explore the beauty of it. Now, they are extremely excited to do the things they were never given the chance of doing hand in hand. 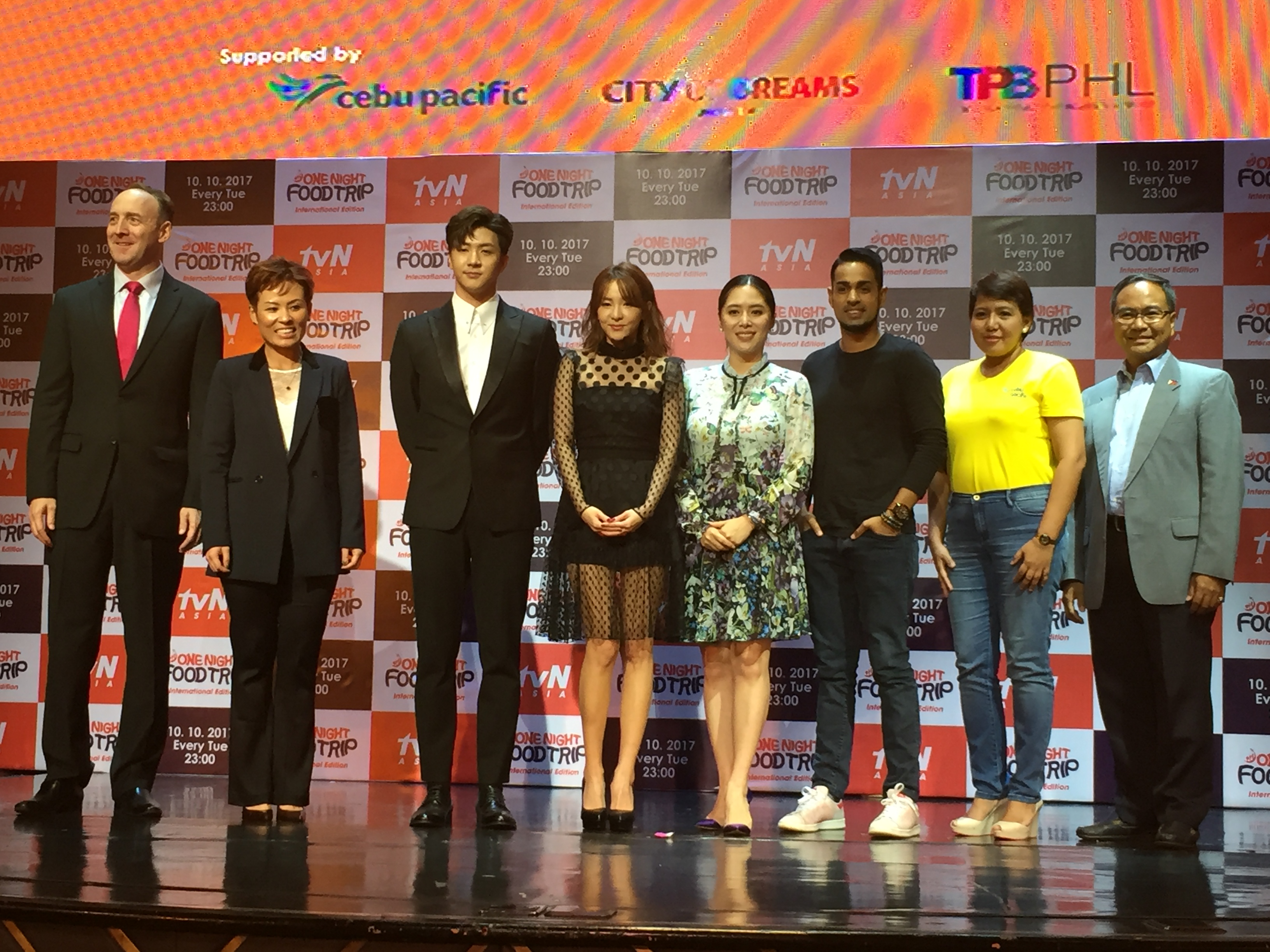 Let’s support our Pambansang Krung-Krung, shall we? 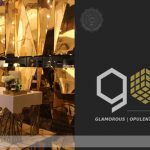 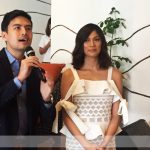