We are aware of the new breed of villain that abbreviates LTFRB right? Here’s one more reason why their decision to shut down Uber  was the worst decision ever.

Netizen Drei Tiamzon shared his recent encounter in a Taxi with his workmates. In a lengthy status he posted on his Facebook account, he narrated how a Taxi driver took advantage of his female assistant.

Her assistant, Sarah, took the passenger seat and Drei with his boss positioned at the back. Few minutes passed, he noticed the eerie look of the driver, but being drained from the meeting, he shrugged it off.

Then his boss, Regz, noticed that the driver started to lose focus in driving the cab. They asked the driver what’s happening, but the man kept silent. The ride continued.

After Sarah’s sudden change of mood, Drei then got a text message from her. 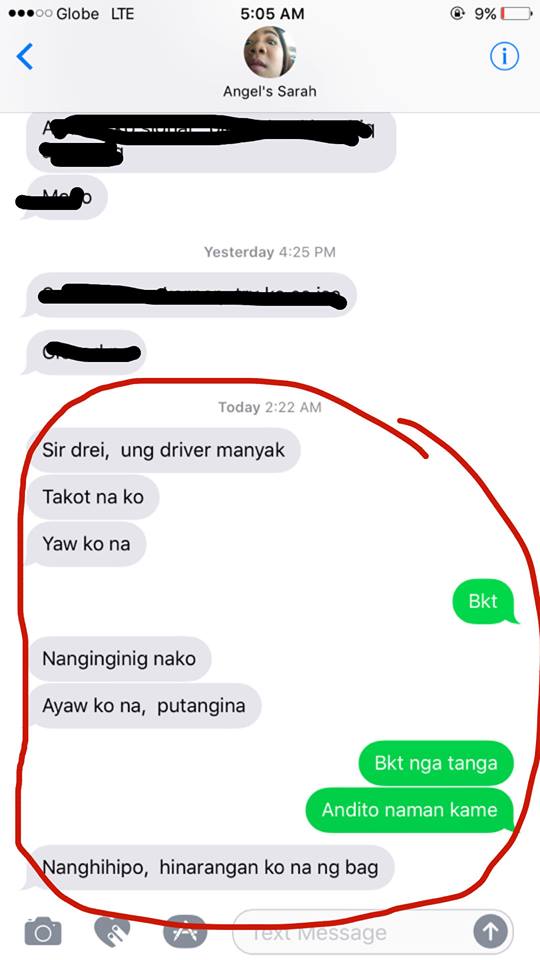 Not knowing what to do, and confused, he did not do anything yet. But when they arrived at the hotel they checked into, he exploded.

Sarah was quick to excuse herself out, that’s when Drei noticed that what she was saying was true all along. The driver asked for a tip, and that triggered Drei the most.

He did not get the chance to take a glimpse of the plate number but the hotel Marshall did. The hotel security then rushed to accommodate them and to investigate further.

“The [hotel marshalls] really did their best to help us. They even escorted us to the police station in Pasay. Unfortunately, we made a report pero mahabang process pa daw ang gagawin. So [we ended] up deciding na bumalik nalang ng hotel at contact nalang the taxi company,” he added. 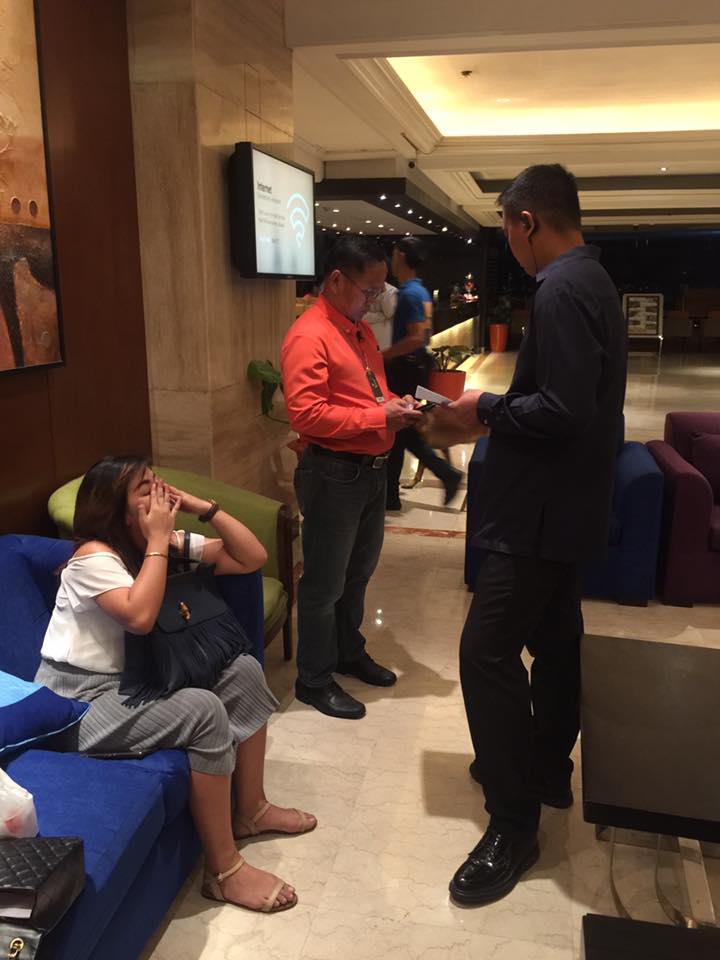 He advised everyone to keep safe and be aware of his/her surroundings. 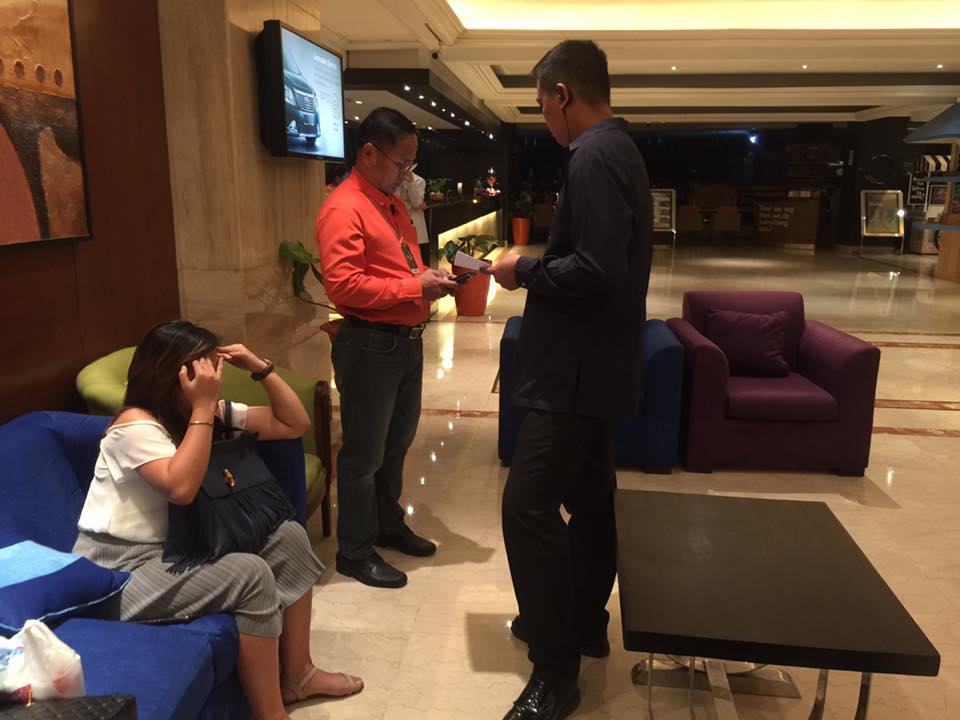 Female passengers have the higher chances to be obliviously harassed regardless of how careful they can be.  We are still waiting  for Drei’s side of the story as to how it felt to witnessed such event, but until then, let’s all be ready for what atrocities we are yet to face.

Here is the short clip of their time at the police station filing for a complaint. 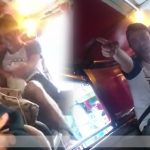 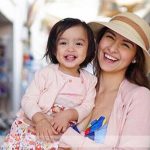