As the issues of National ID System rose, Senator Bam Aquino takes a stand for the government. He clarified in a report that it should be used for ‘government services and to promote safety, not to encourage discrimination’. 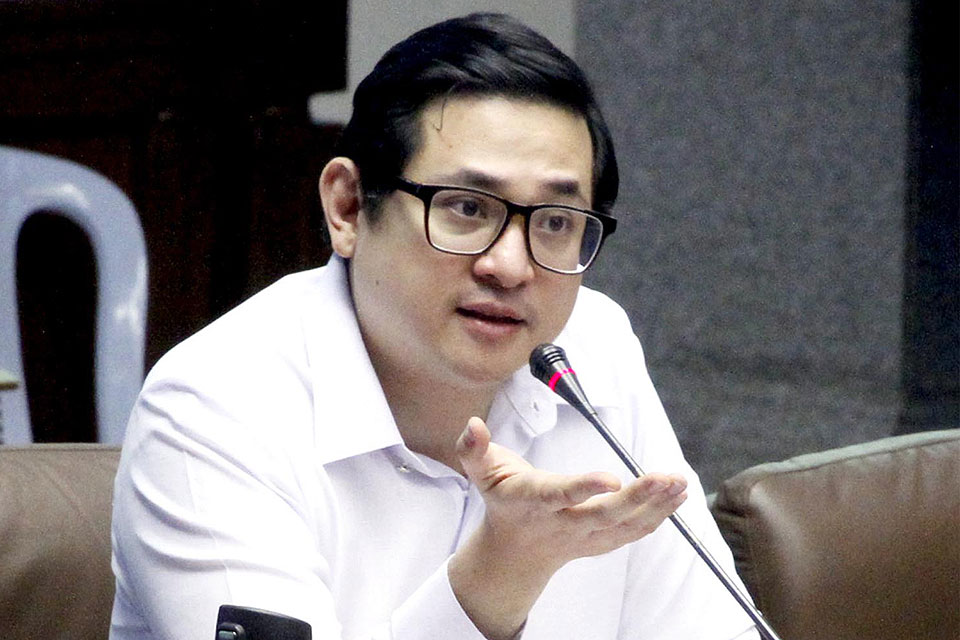 It is remembered that Aquino filed Senate Bill 917 or the Filipino Identification System Act. The bill aims to establish a unified identification system in the country that can be used as a requirement in any government transaction. The proposed ID system will be implemented by the Philippine Statistics Authority (PSA).

“This ​should pave the way to more effective ways of delivering government services such as anti-poverty programs and other social services to improve the quality of life for all. Let’s not allow it to be used as a tool for discrimination,” he said–encouraging everyone to put their guards down.

“Singling Muslims out, giving them an ID and branding them as a potential threat will not make our communities safer. It will only sow animosity,” Bam firmly believes.

Aquino was forced to express his sentiments after the DILG and police chief De La Rosa released statements connoting to the issuance of IDs in Muslim areas. According to them, it is to identify individuals’ linkage to terrorist groups.

One of Bam Aquino’s notable works was when he filed the Anti-Discrimination Act or Senate Bill No. 683. The said Act prohibits and penalizes discrimination on religion or belief, ethnicity, race, sex, gender, sexual orientation, gender identity, gender expression etc. 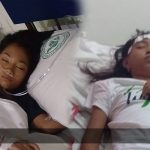 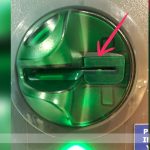